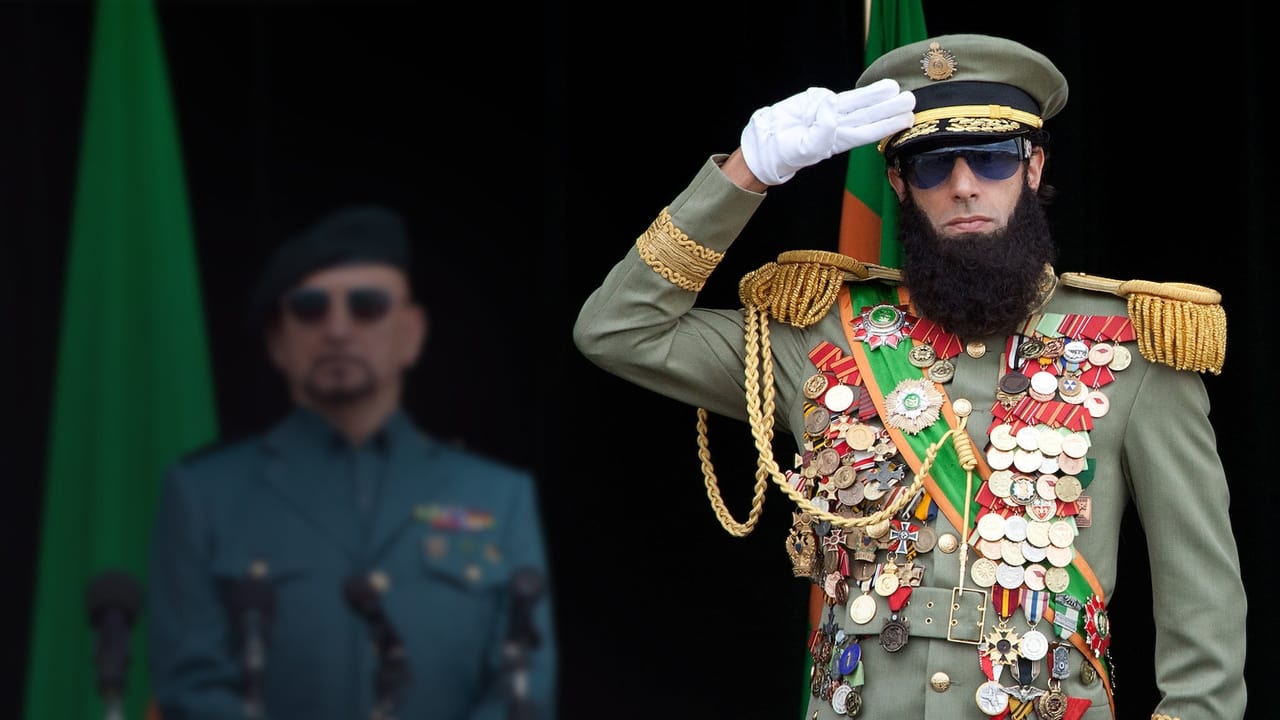 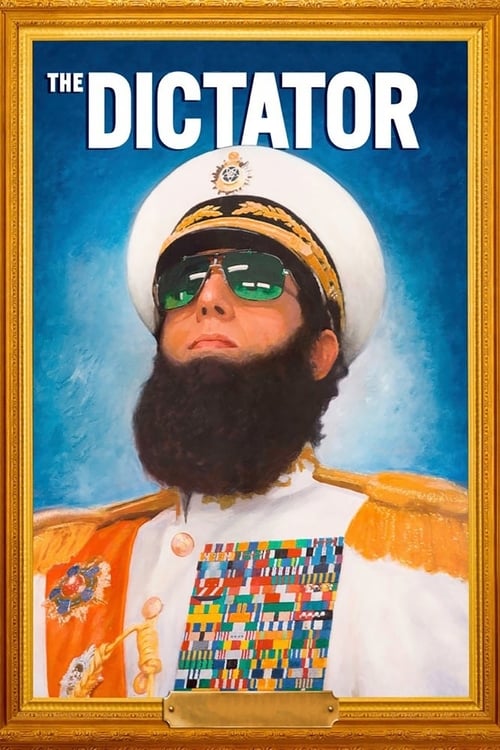 The Dictator, released on 15 May 2012, consists of a playlist of 22 credited songs, from various artists including Amr Diab, Jalal Hamdaoui and Driver and David Arnold and Paul Hart . The original score is composed by Erran Baron Cohen.