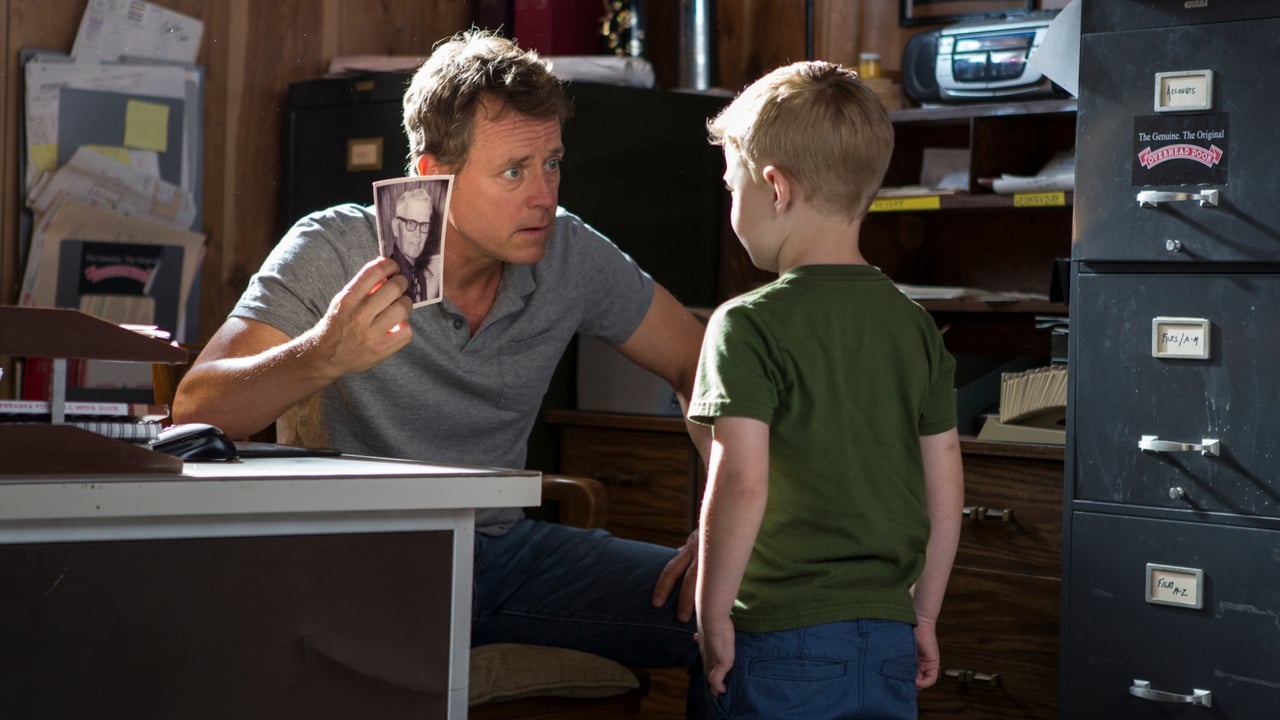 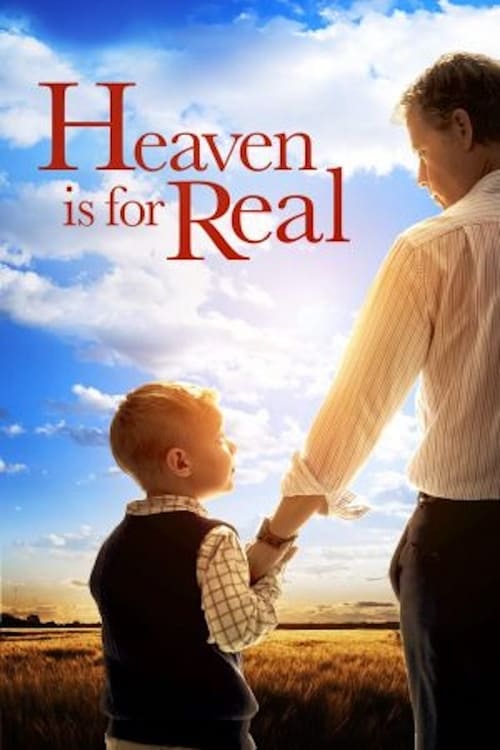 Heaven Is for Real, released on 16 Apr 2014, consists of a playlist of 10 credited songs, from various artists including Robert Robinson, Clare Herbert Woolston and George Frederick Root and William Ralph Featherston. The original score is composed by Nick Glennie-Smith, and an official soundtrack was available to purchase or stream on the 4 August, consisting of 29 original tracks.