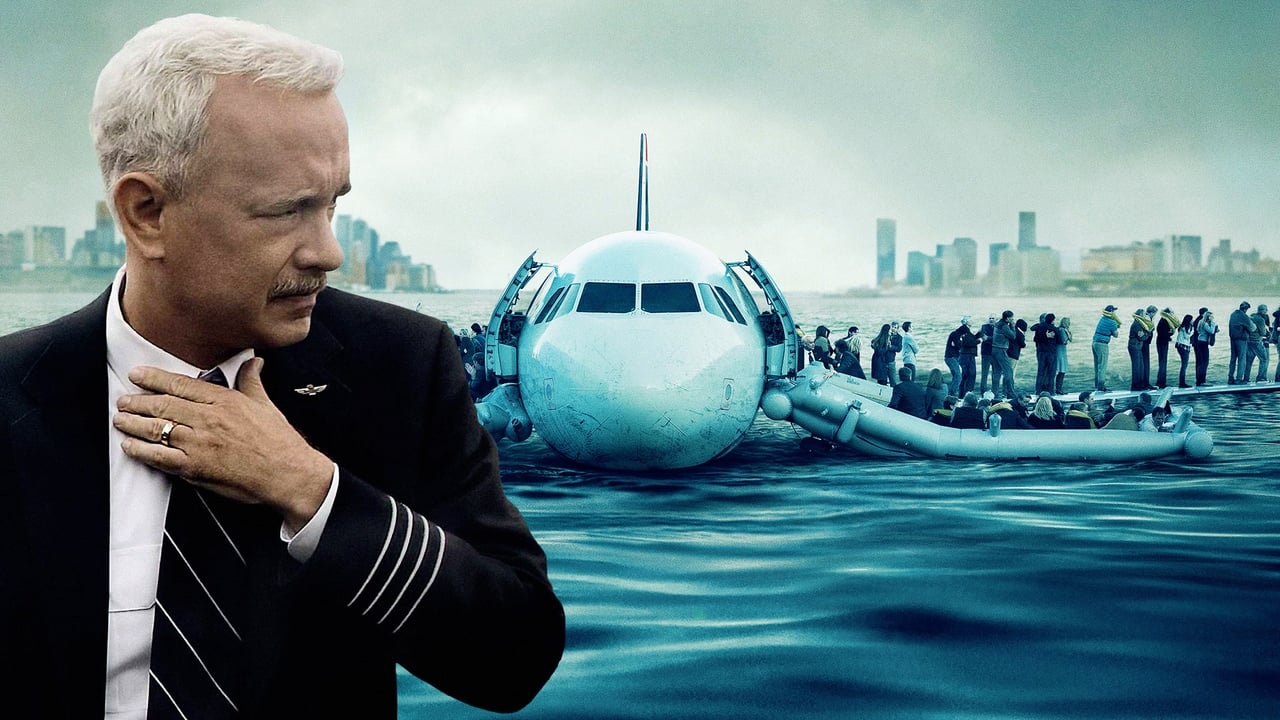 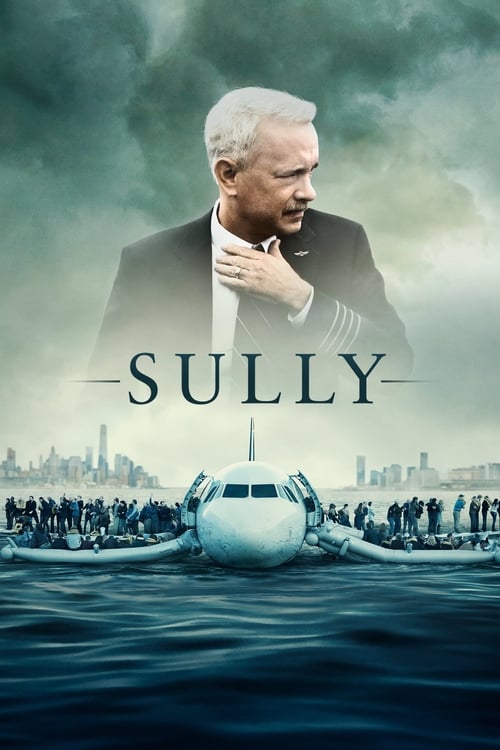 Sully, released on 7 Sep 2016, consists of a playlist of 1 credited songs, from various artists including Clint Eastwood. The original score is composed by Christian Jacob, The Tierney Sutton Band, and an official soundtrack was available to purchase or stream on the 7 October, consisting of 19 original tracks.

Sully (Music From And Inspired By The Motion Picture)