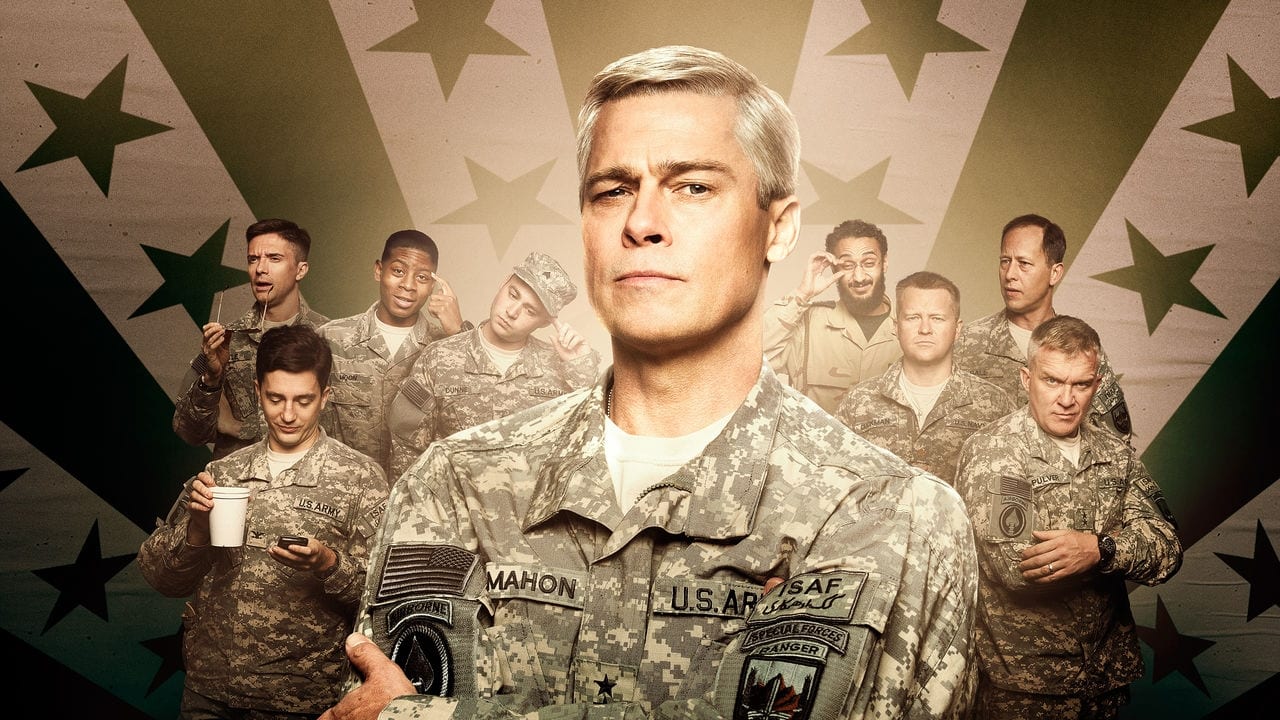 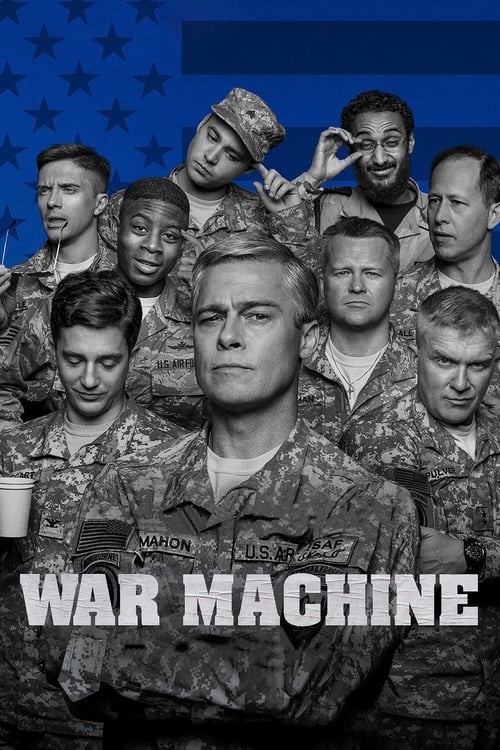 War Machine, released on 26 May 2017, consists of a playlist of 19 credited songs, from various artists including The Jon Spencer Blues Explosion, Henry Mancini and Sam Petty and Jacqueline Barron. The original score is composed by Nick Cave, Warren Ellis, and an official soundtrack was available to purchase or stream on the 26 May, consisting of 19 original tracks.