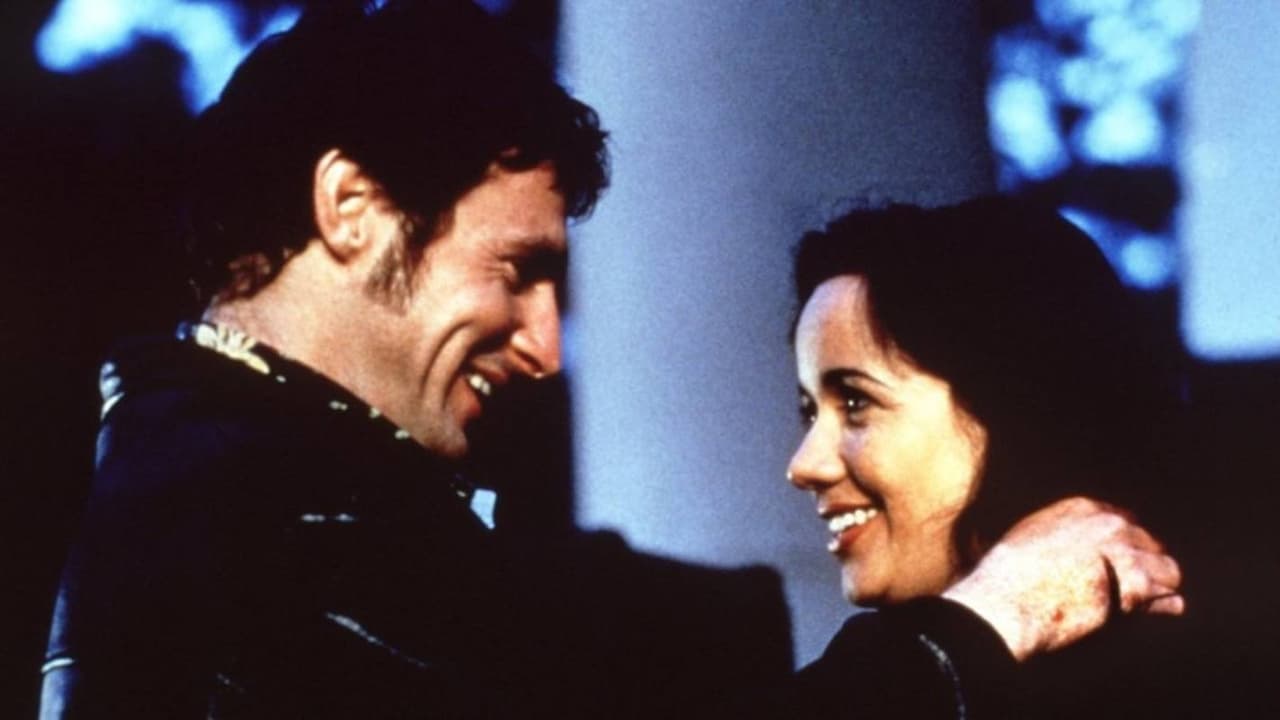 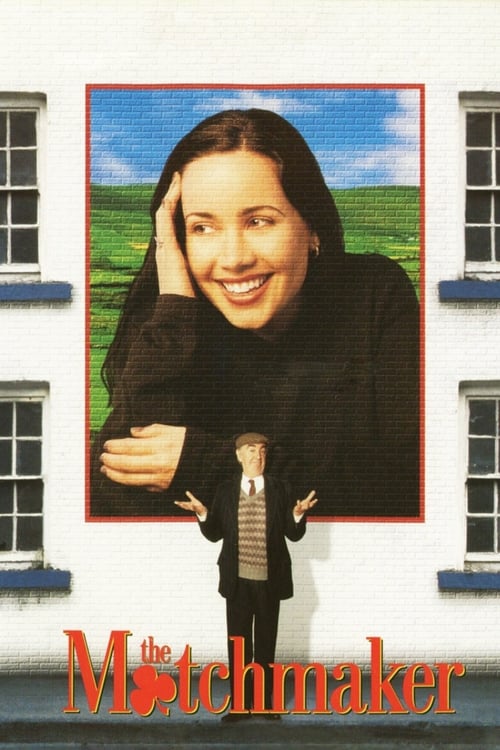 The Matchmaker, released on 3 Oct 1997, consists of a playlist of 13 credited songs, from various artists including Shane MacGowan & The Popes, Frederick Edward Weatherly and Kieran Kennedy. The original score is composed by John Altman.