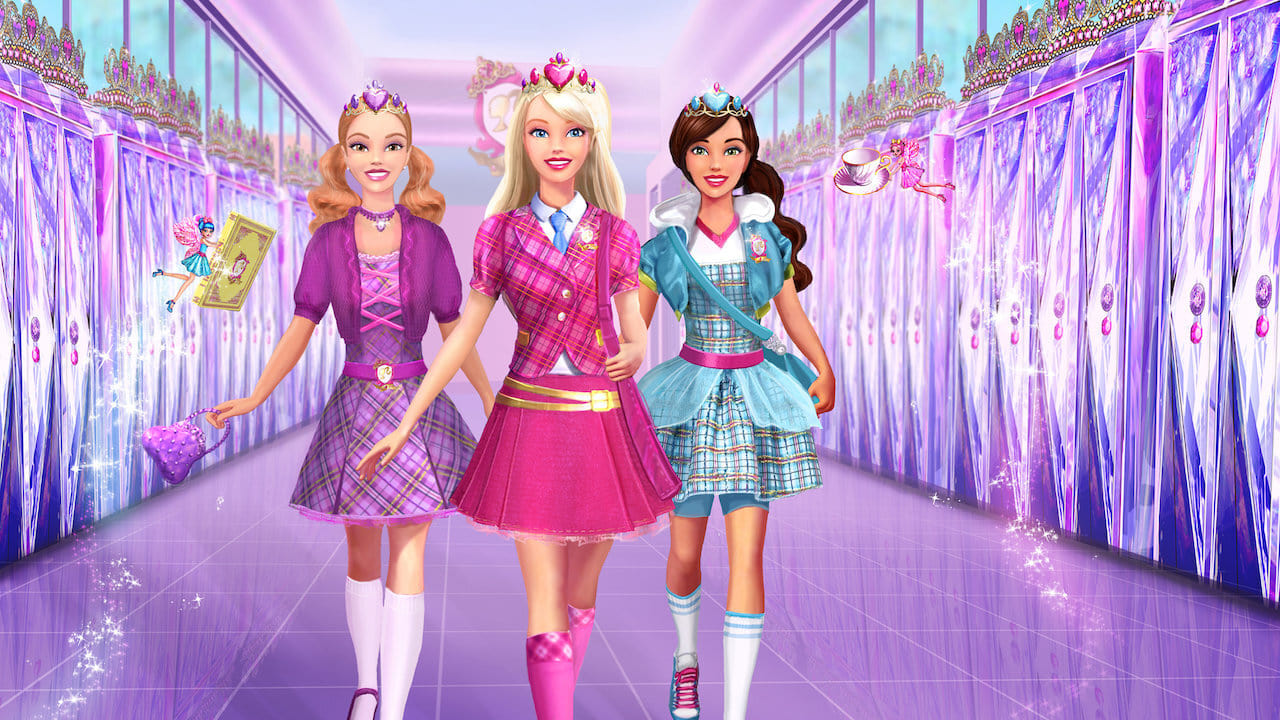 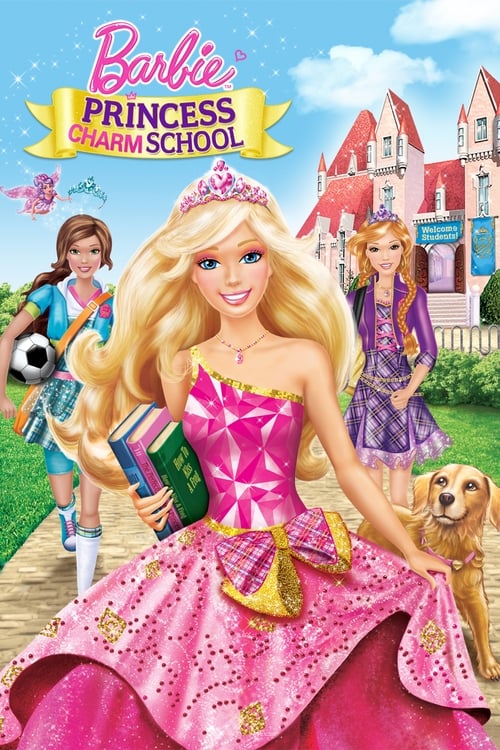 Barbie: Princess Charm School, released on 11 Aug 2011, consists of a playlist of 3 credited songs, from various artists including Barbie, Rachel Bearer and Simon Wilcox. and an official soundtrack was available to purchase or stream on the 1 December, consisting of 2 original tracks.