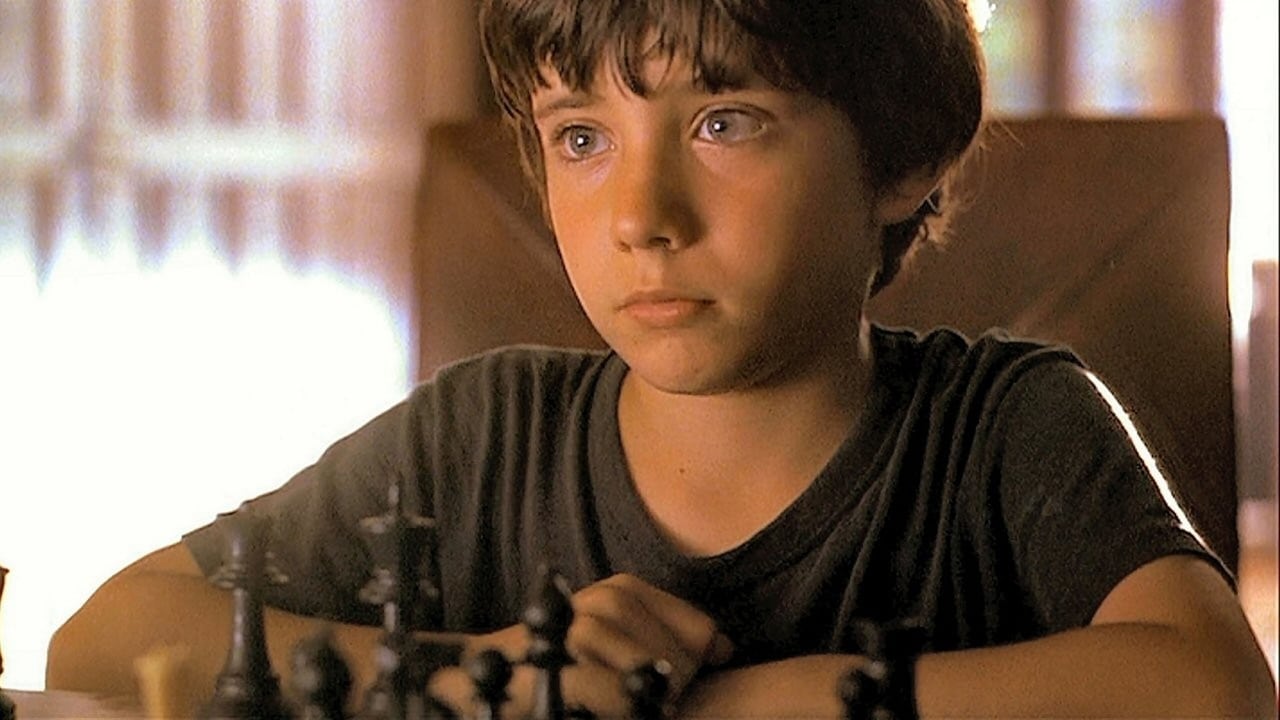 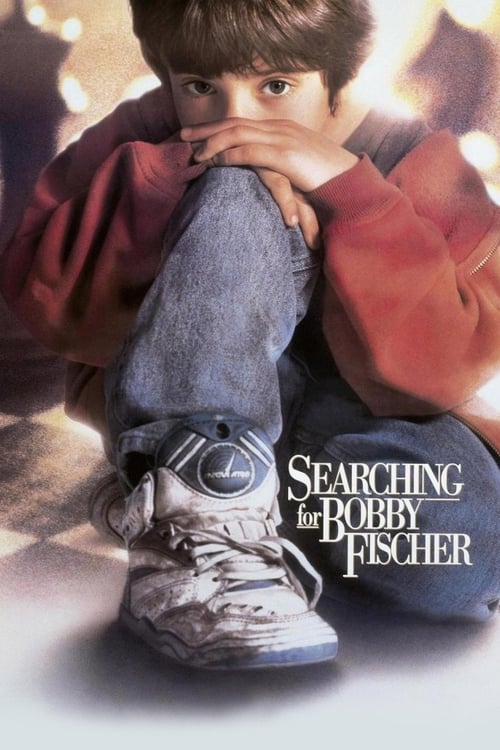 Searching for Bobby Fischer, released on 13 Aug 1993, consists of a playlist of 8 credited songs, from various artists including Rottin Razkals, Don Voegeli and Freddie Foxx. The original score is composed by James Horner, and an official soundtrack was available to purchase or stream on the 20 August, consisting of 13 original tracks.