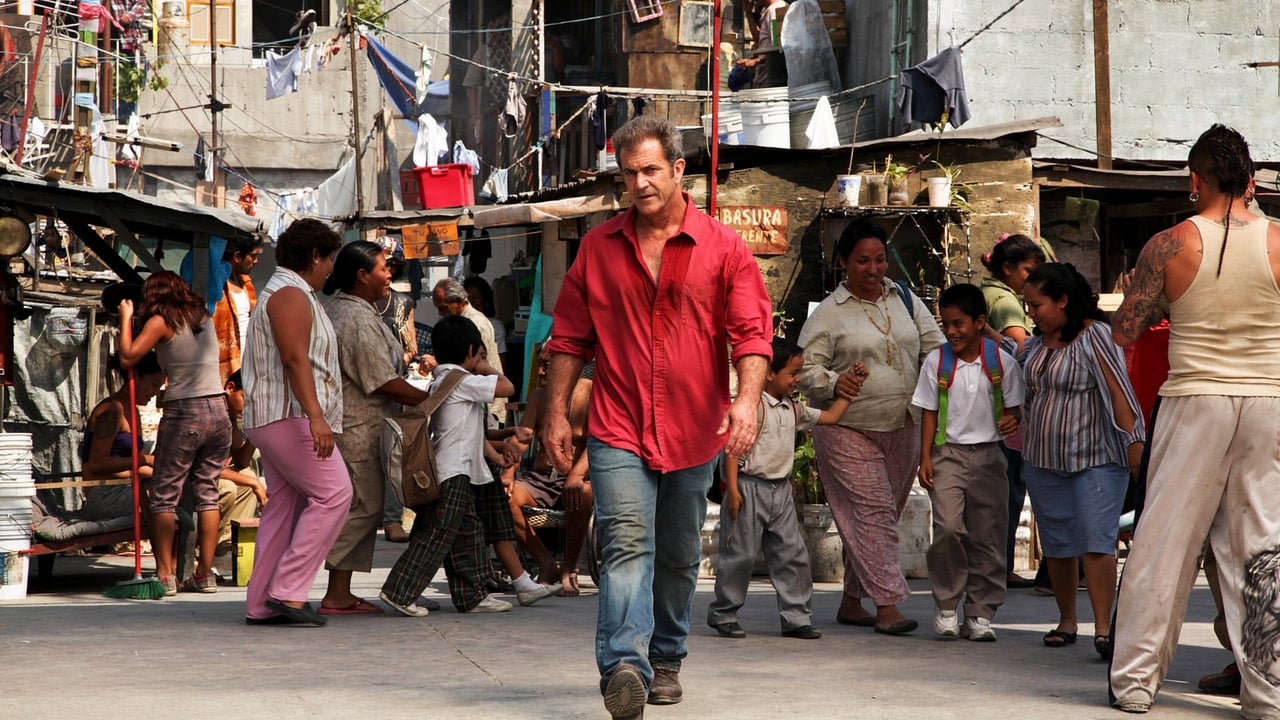 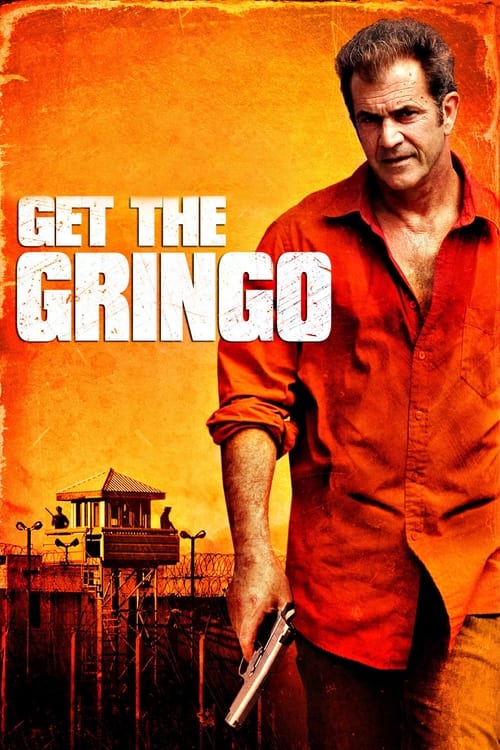 Get the Gringo, released on 15 Mar 2012, consists of a playlist of 12 credited songs, from various artists including Ten Years After, Los Fabulosos Cadillacs and Antonio Pinto. The tracks from this movie were chosen by music supervisors Howard Paar. They were also responsible for selecting the music from other movies such as Lost Girls, Scary Stories to Tell in the Dark, A Beautiful Day in the Neighborhood and Private Life. The original score is composed by Antonio Pinto, and an official soundtrack was available to purchase or stream on the 8 May, consisting of 12 original tracks.