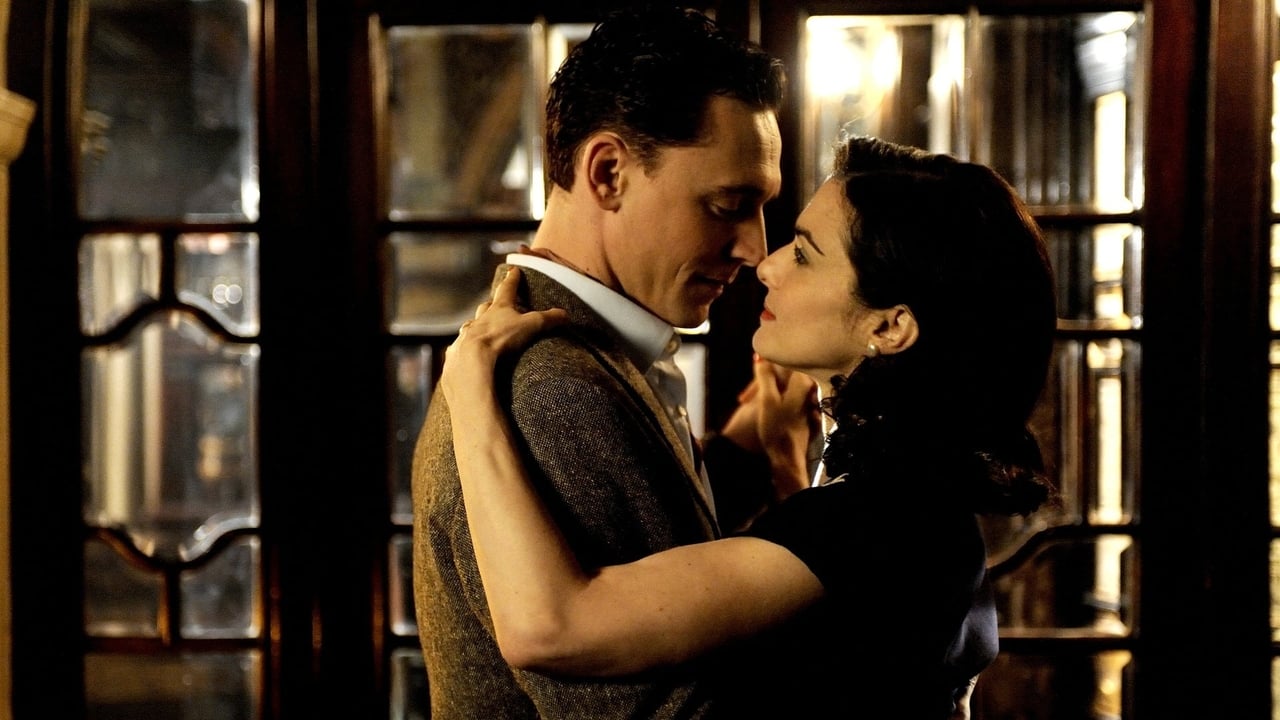 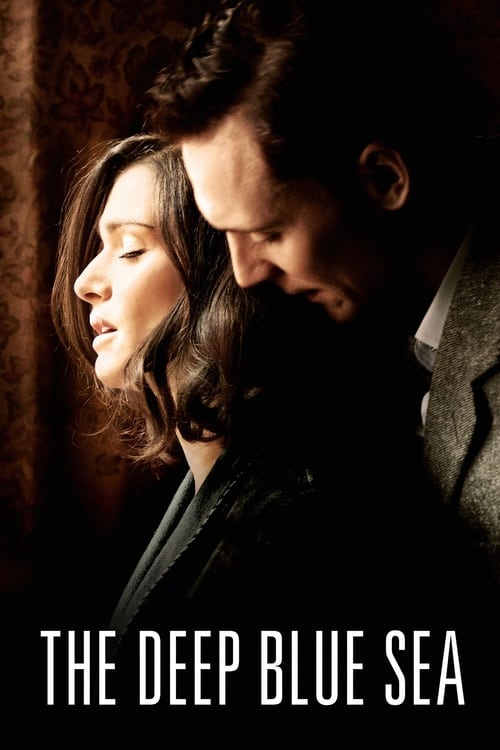 The Deep Blue Sea, released on 11 Sep 2011, consists of a playlist of 6 credited songs, from various artists including Samuel Barber, Nursery Rhymes and Kids Songs and Eddie Fisher. The tracks from this movie were chosen by music supervisors Ian Neil. They were also responsible for selecting the music from other movies such as The 355, Memory, Wrath of Man and Rocketman.

Concerto for Violin and Ochestra, Op. 14 • Samuel Barber
A Sailor Went to Sea • Nursery Rhymes and Kids Songs
Anytime • Eddie Fisher
How you gonna keep 'em down on the farm (After they've seen Paree)? • Walter Donaldson
You Belong to Me • Jo Stafford
Molly Malone • Traditional