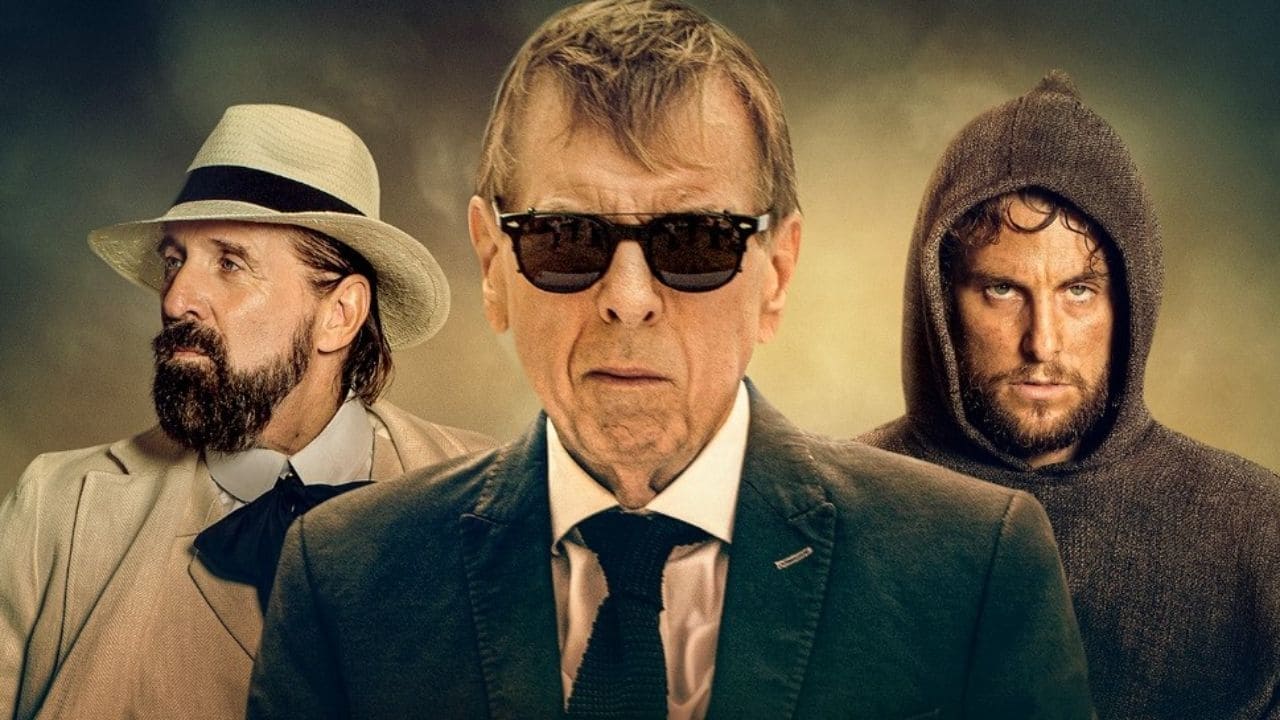 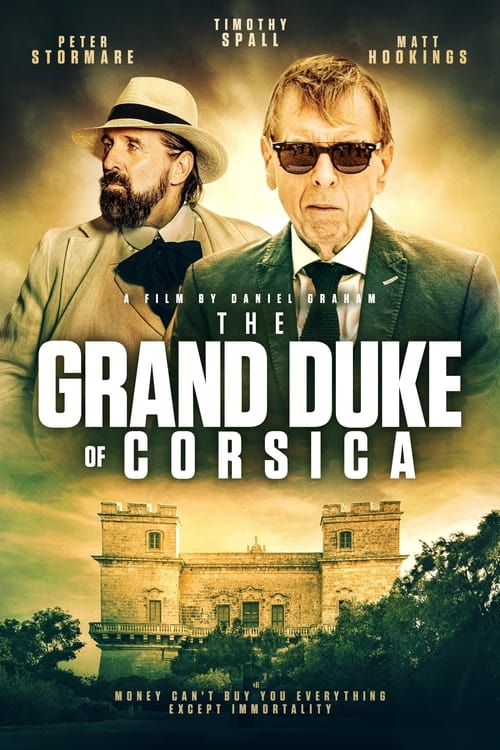 The Grand Duke Of Corsica (2021) Soundtrack

The Grand Duke Of Corsica, released on 15 Oct 2021, consists of a playlist of 1 credited songs, from various artists including Jimmy Barnes. The original score is composed by Paul Saunderson, and an official soundtrack was available to purchase or stream on the 15 October, consisting of 16 original tracks.