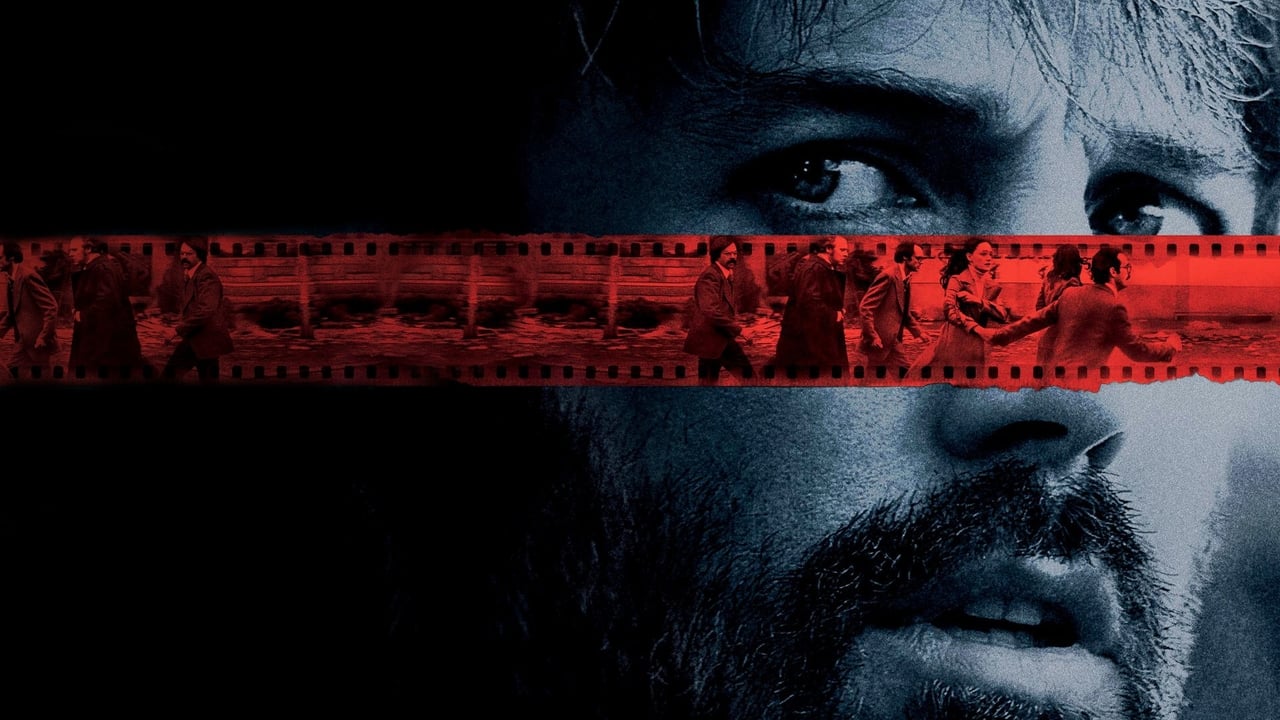 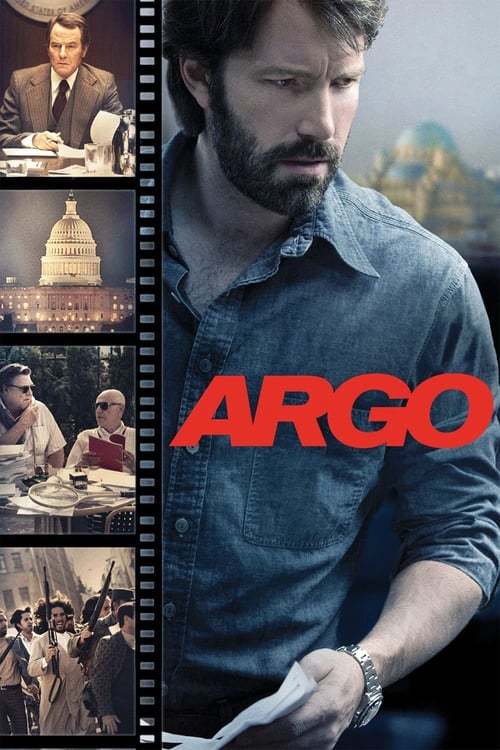 Argo, released on 11 Oct 2012, consists of a playlist of 24 credited songs, from various artists including Leonard Rosenman, Mark Isham and Van Halen. The original score is composed by Alexandre Desplat.

guest•2 years ago
What's d name of d instrumental soundtrack dat is played just after tony knows they hv called off d plan. Also a truck is burning while dat music is on

guest•3 years ago
What’s the music in the opening of the film? When the narrator tells the brief history of Iran.