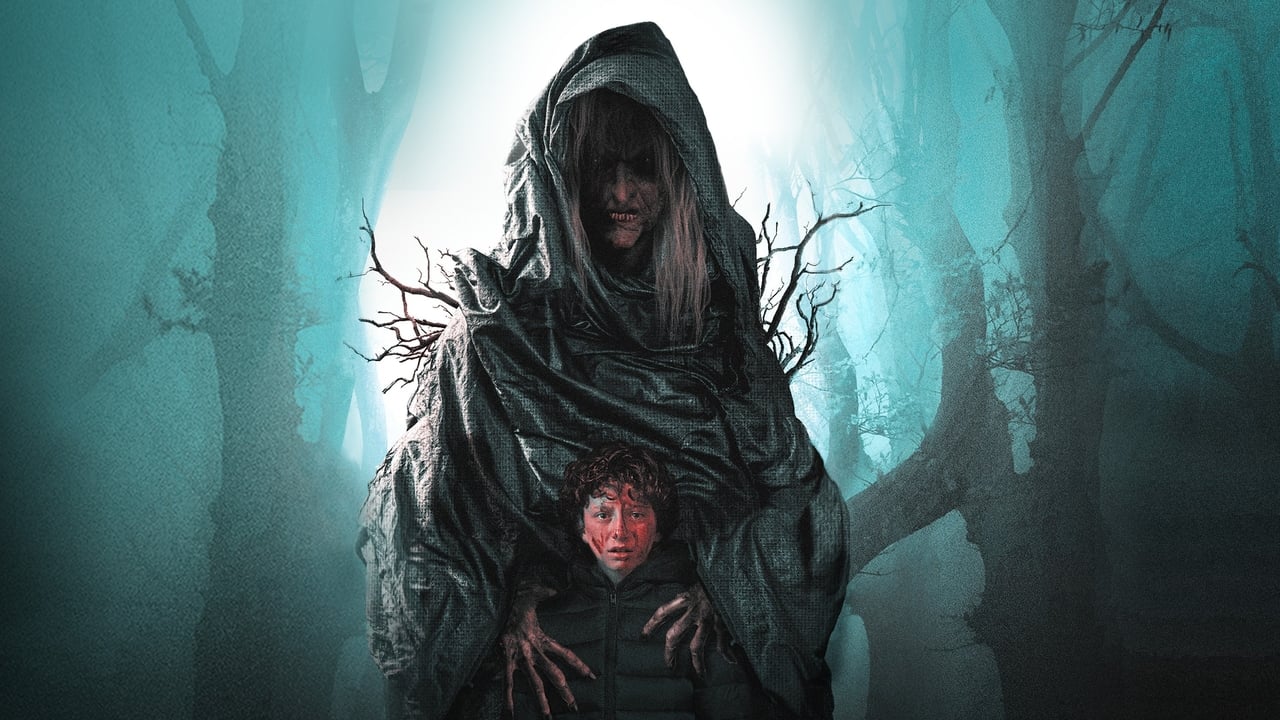 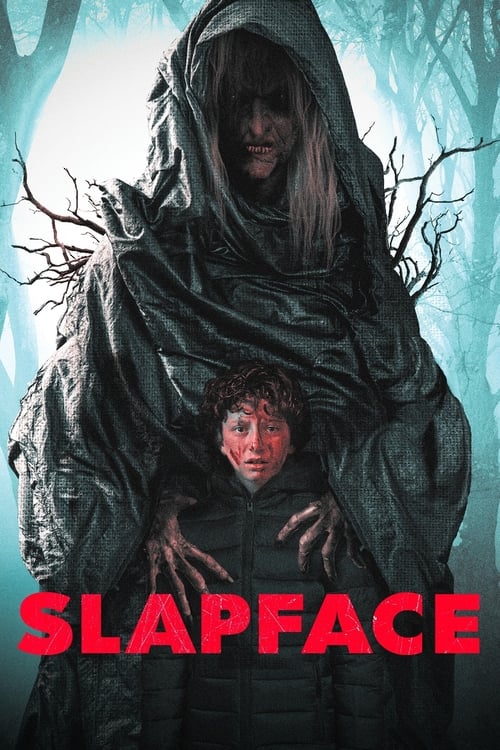 Slapface, released on 21 Apr 2022, consists of a playlist of 6 credited songs, from various artists including McCall, Morgan Taylor and Andrew Stanton. and an official soundtrack was available to purchase or stream on the 6 April, consisting of 15 original tracks.