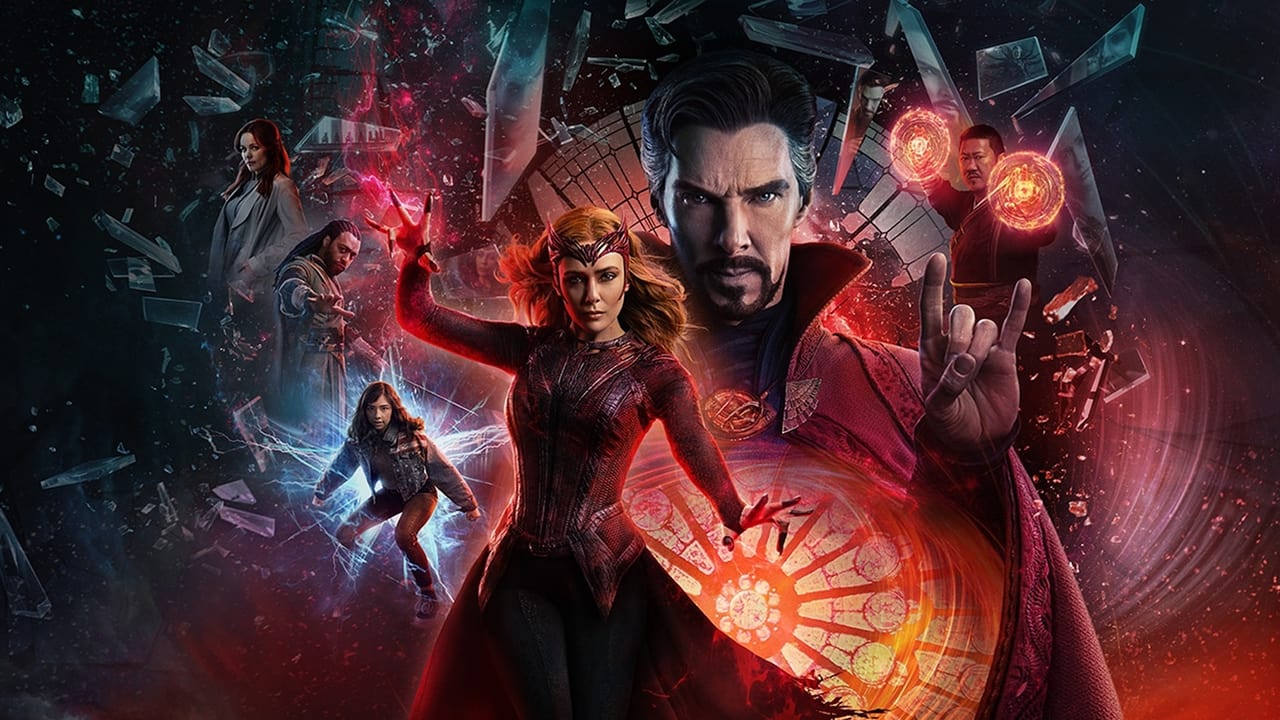 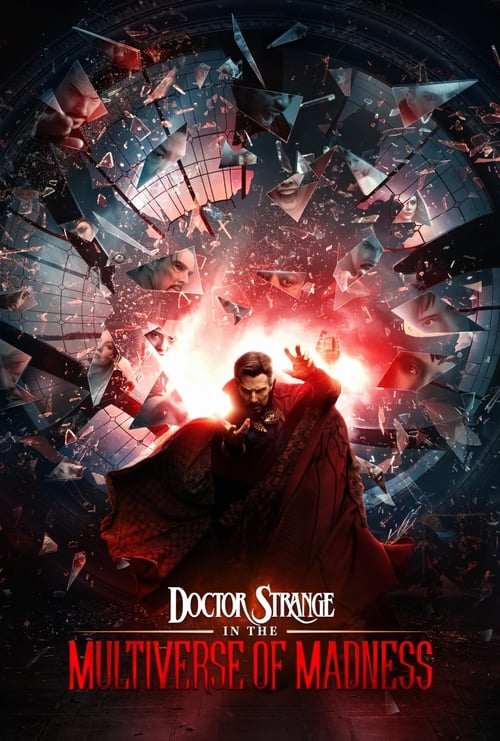 Doctor Strange in the Multiverse of Madness (2022) Soundtrack

Doctor Strange in the Multiverse of Madness, released on 4 May 2022, consists of a playlist of 33 credited songs. The tracks from this movie were chosen by music supervisors Dave Jordan. They were also responsible for selecting the music from other movies such as Black Widow, PAW Patrol: The Movie and Shang-Chi and the Legend of the Ten Rings. The original score is composed by Danny Elfman, and an official soundtrack was available to purchase or stream on the 4 May, consisting of 32 original tracks.

All I Have to Do Is Dream • The Everly Brothers