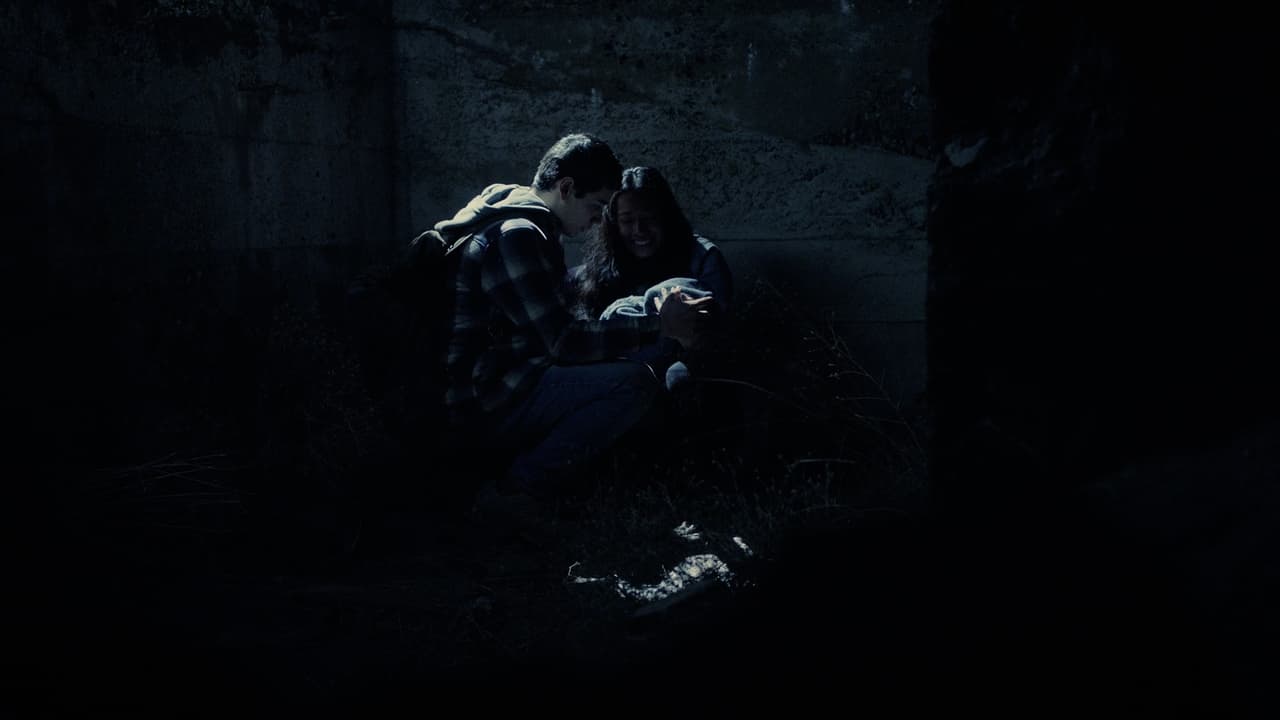 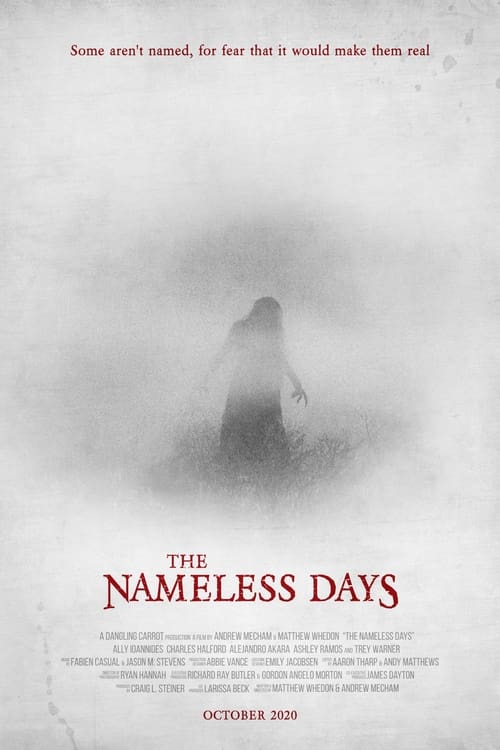 The Nameless Days, released on 1 Apr 2022, consists of a playlist of 1 credited songs, from various artists including Trey Warner. The original score is composed by Christian Davis, and an official soundtrack was available to purchase or stream on the 15 April, consisting of 18 original tracks.

RUNNING FROM YOU • Trey Warner