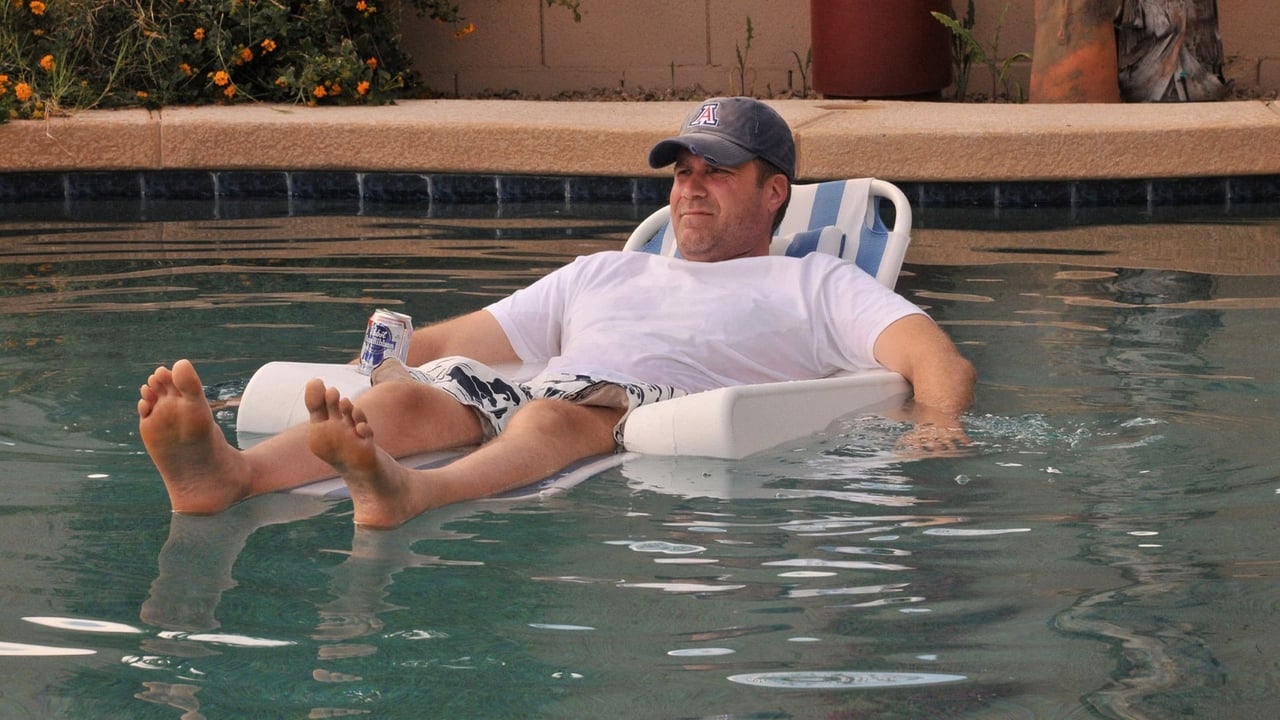 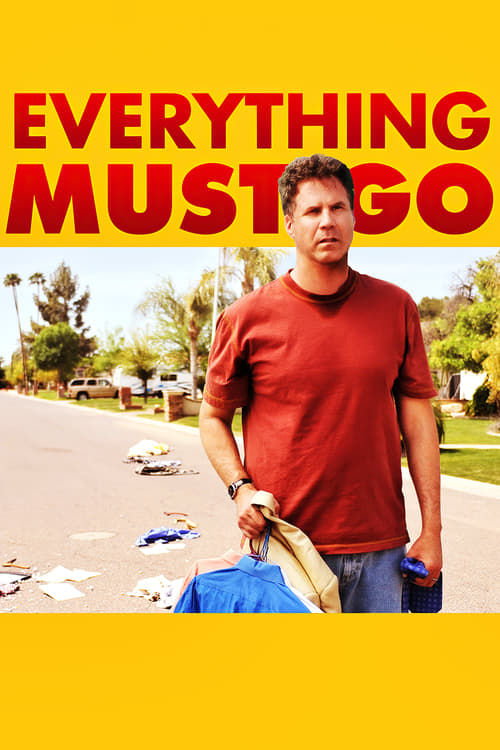 Everything Must Go (2011) Soundtrack

Everything Must Go, released on 13 May 2011, consists of a playlist of 14 credited songs, from various artists including John Lee Hooker & Canned Heat, Xocoyotzin Herrera and Doug Sahm. The original score is composed by David Torn.

kobe king•4 years ago
Really been struggling to find the song playing for the fish in the pond. Can anyone help?

juevans•5 years ago
who plays the guitar music that is played at intervals throughout the movie and also at the end with the trailers?

rogã©rio_sampaio•5 years ago
Does anybody know the song or the author of the song playing in the background while Nick says goodbye to Kenny near the end? It's a really short piece with guitar and a piano. Can't find it anywhere.

nate_simantov•5 years ago
Can anyone one help me find the name of the guitar music when Nick is watching the home video of him playing catch with his father? Around 51:30 into the BRRip version... Thank you! Its driving me mad