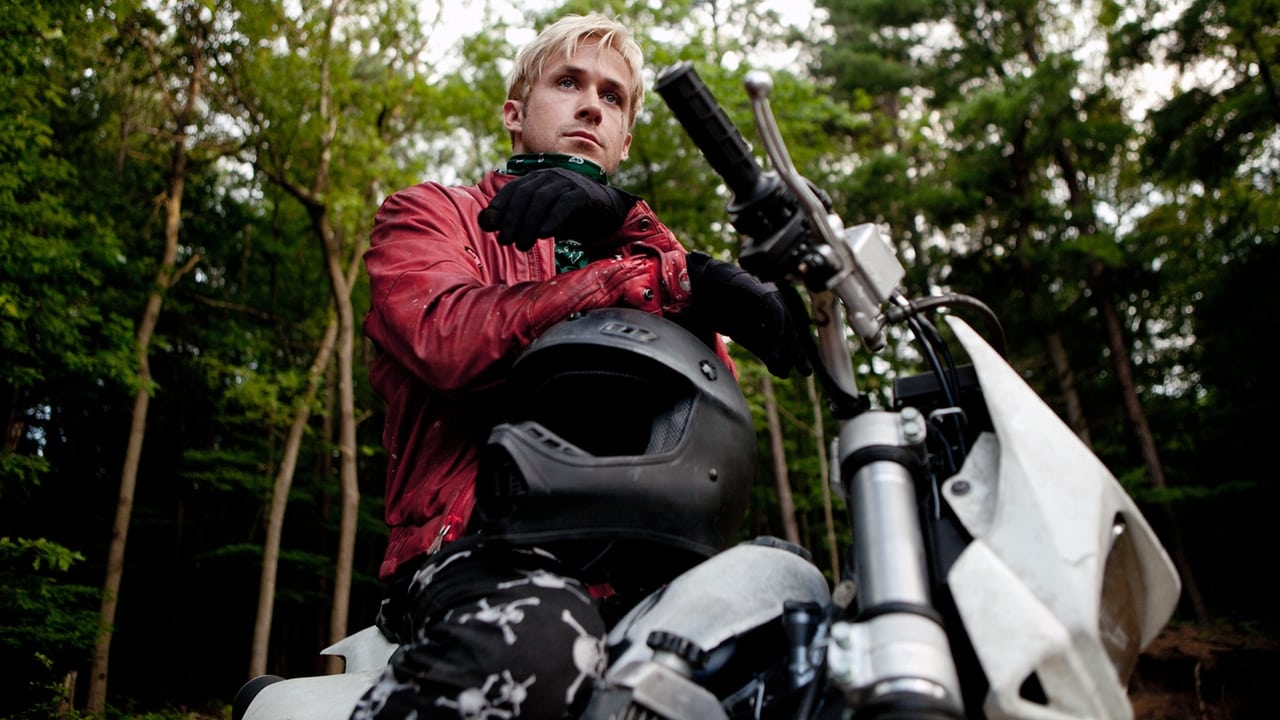 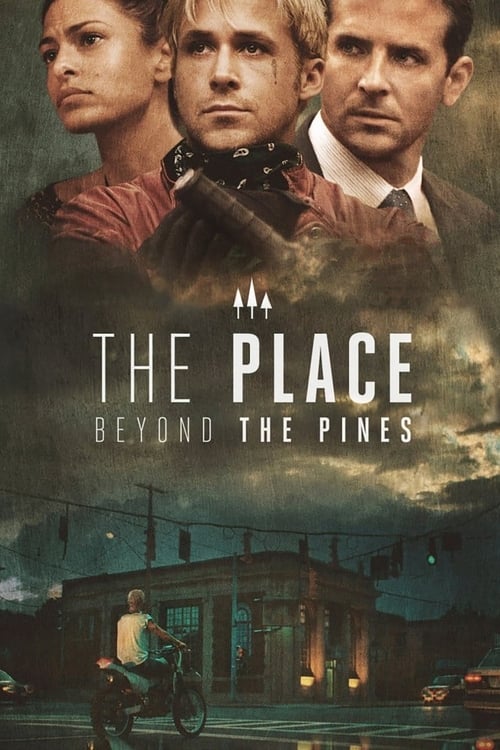 The Place Beyond The Pines (2013) Soundtrack

The Place Beyond The Pines, released on 14 Mar 2013, consists of a playlist of 24 credited songs, from various artists including Osnabruck Youth Choir, Mike Patton and Mike Patton. The original score is composed by Mike Patton.

mario calderon•4 years ago
The third song that plays at the party where Jason and AJ get into a fight is called "Two Fingers (Instrumental)" by Two Fingers. The film Incorrectly credits "Fools Rhythm" as the song used in the film. Noticed many people were having trouble finding the name of that song at the party.