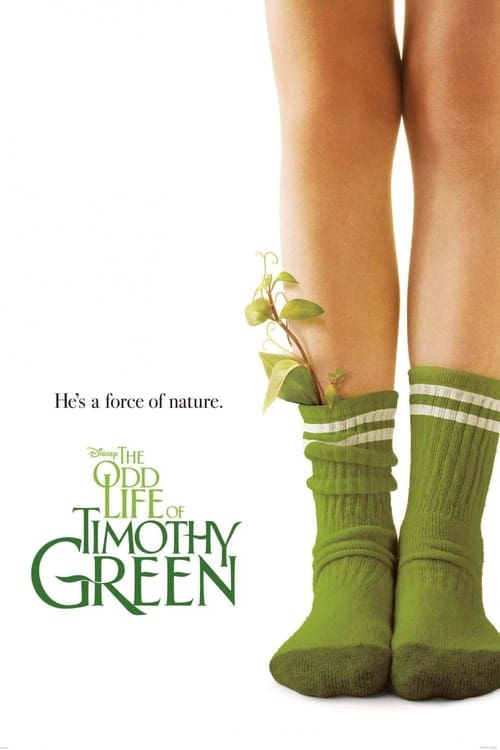 The Odd Life of Timothy Green, released on 15 Aug 2012, consists of a playlist of 30 credited songs, from various artists including War, Glen Hansard and Damato. The original score is composed by Geoff Zanelli.

guest•2 years ago
What was the song that was sung as titles went up at the end , please!