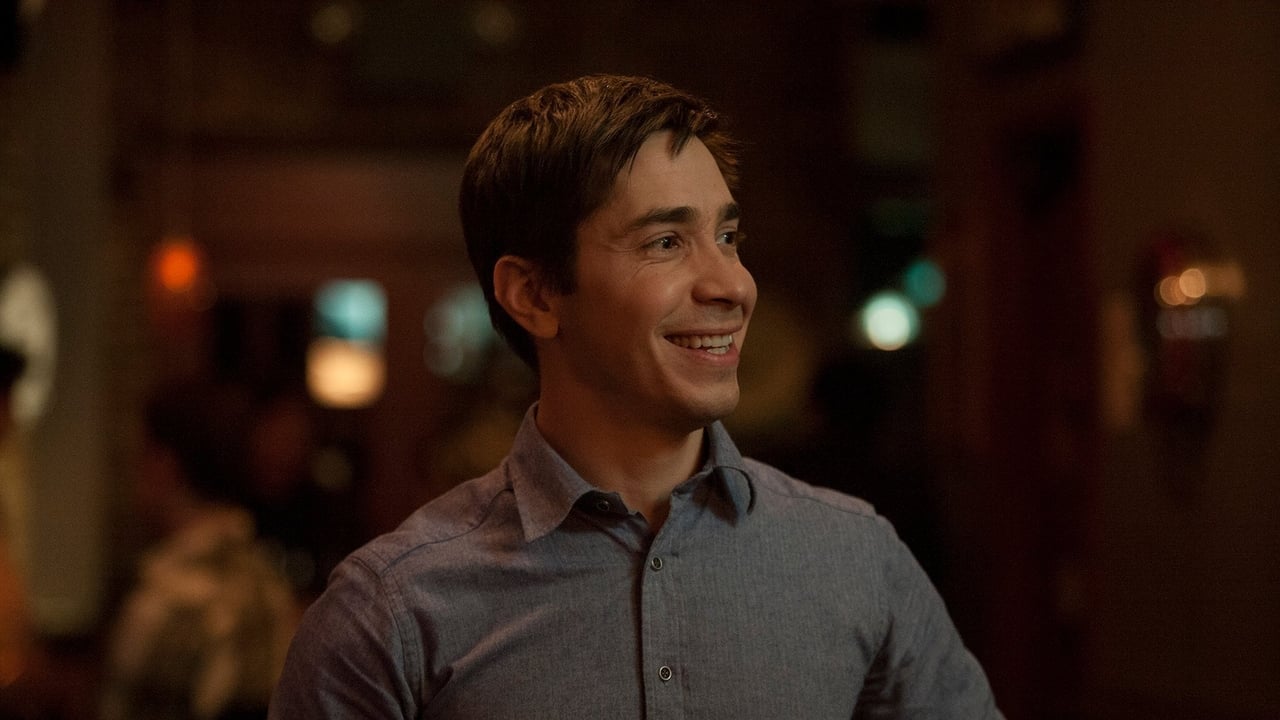 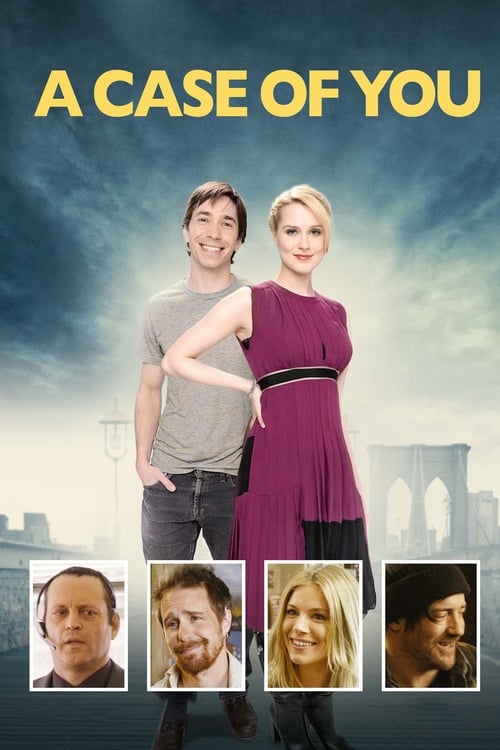 A Case Of You, released on 6 Nov 2013, consists of a playlist of 15 credited songs, from various artists including Yellow Ostrich, Codeine Velvet Club and Spin Doctors. The tracks from this movie were chosen by music supervisors Robin Urdang. They were also responsible for selecting the music from other movies such as Beckett, Palm Springs, The F**k-It List and Wild Mountain Thyme. The original score is composed by Mateo Messina.