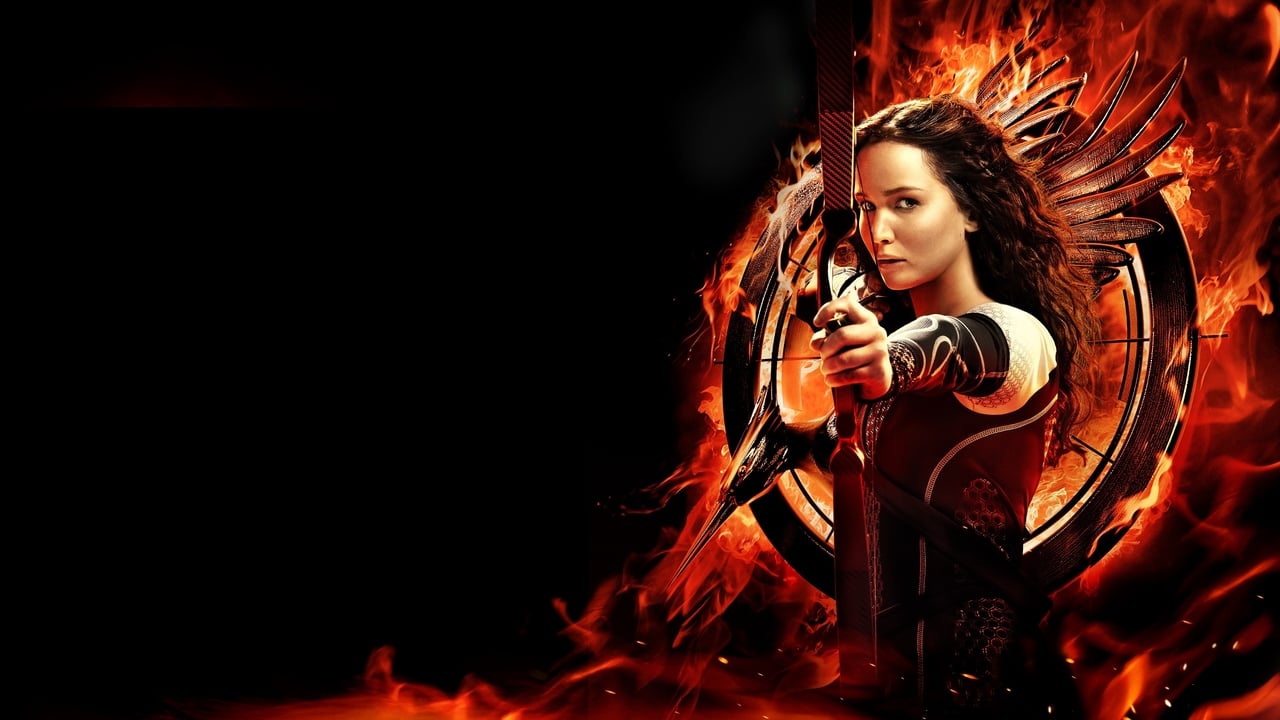 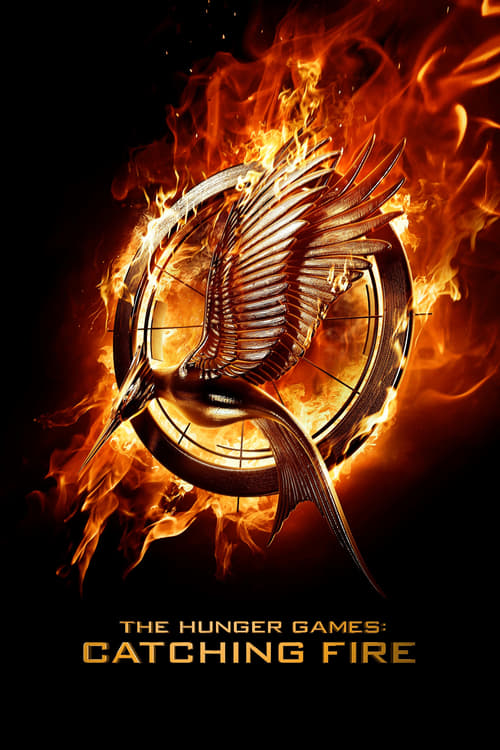 The Hunger Games: Catching Fire, released on 15 Nov 2013, consists of a playlist of 50 credited songs, from various artists including Coldplay, Of Monsters and Men and The Lumineers. The original score is composed by James Newton Howard.

abdo_baraka•5 years ago
in what scene was lorde's song played?