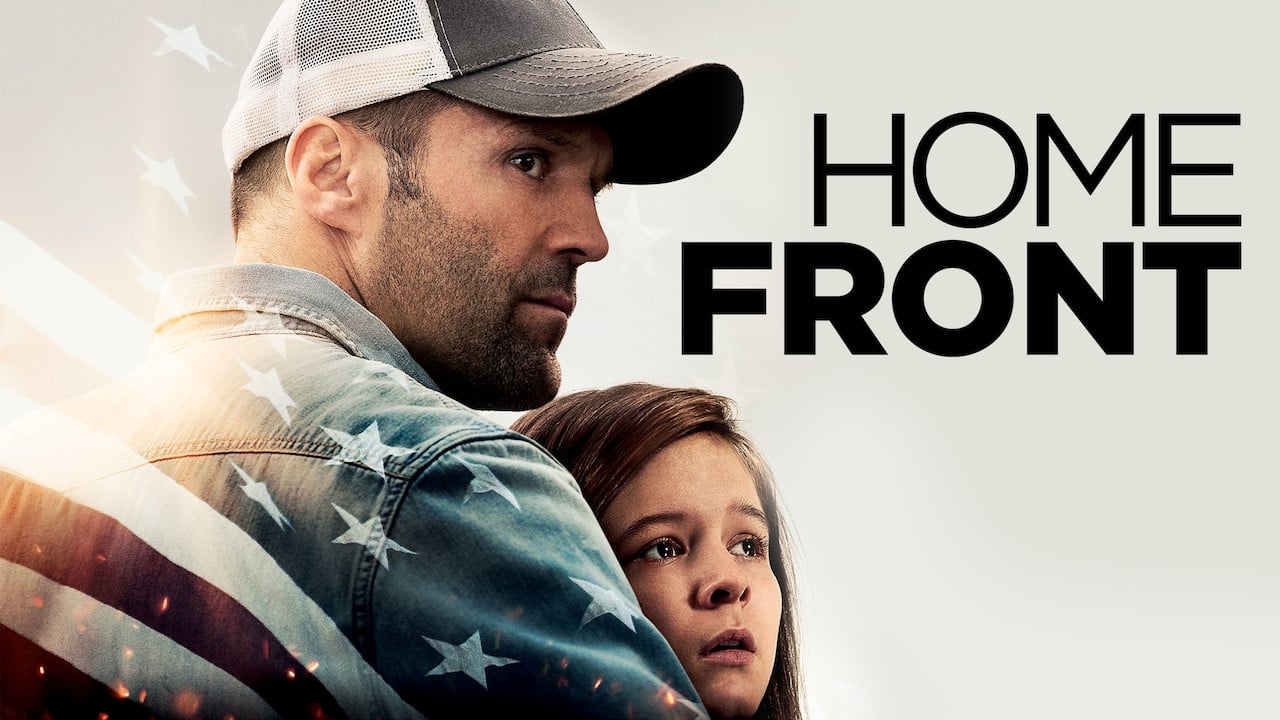 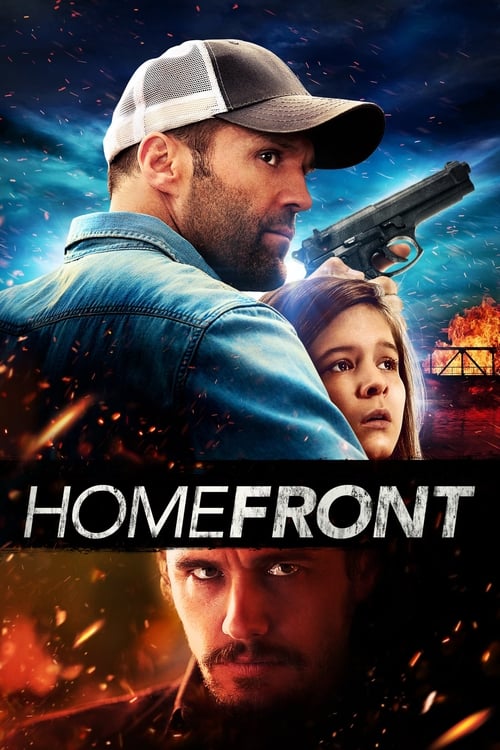 Homefront, released on 12 Nov 2013, consists of a playlist of 12 credited songs, from various artists including The Black Keys, Logan Mader, Jussi Ilmari Karvinen and Chelse Davi and Sandy Szigeti. The original score is composed by Mark Isham.