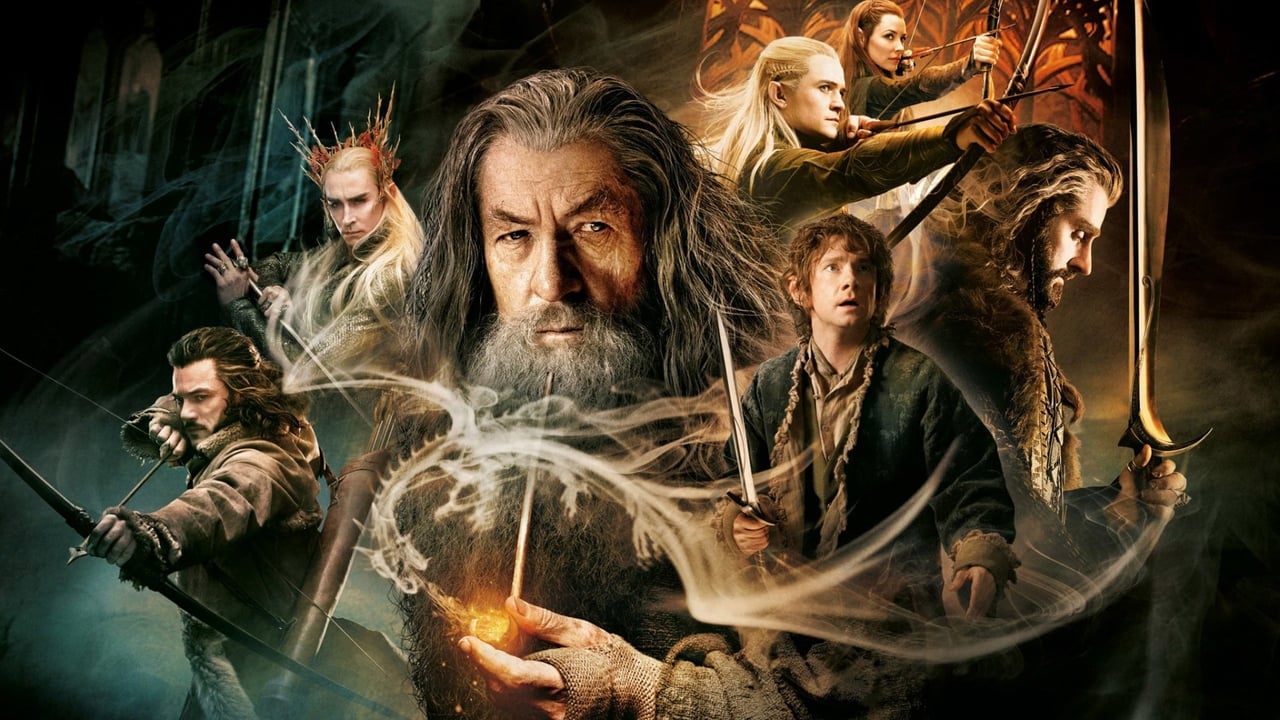 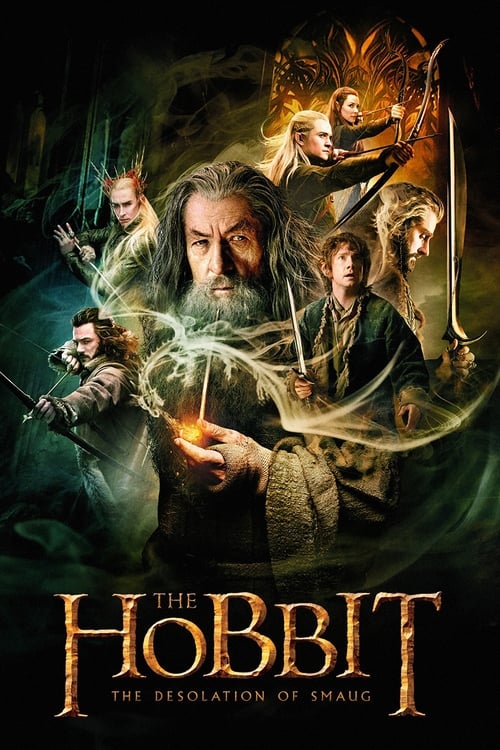 The Hobbit: The Desolation Of Smaug (2013) Soundtrack

The Hobbit: The Desolation Of Smaug, released on 11 Dec 2013, consists of a playlist of 33 credited songs, from various artists including Ed Sheeran, David Donaldson, David Long and Steve Roche & Janet R. The original score is composed by Howard Shore.