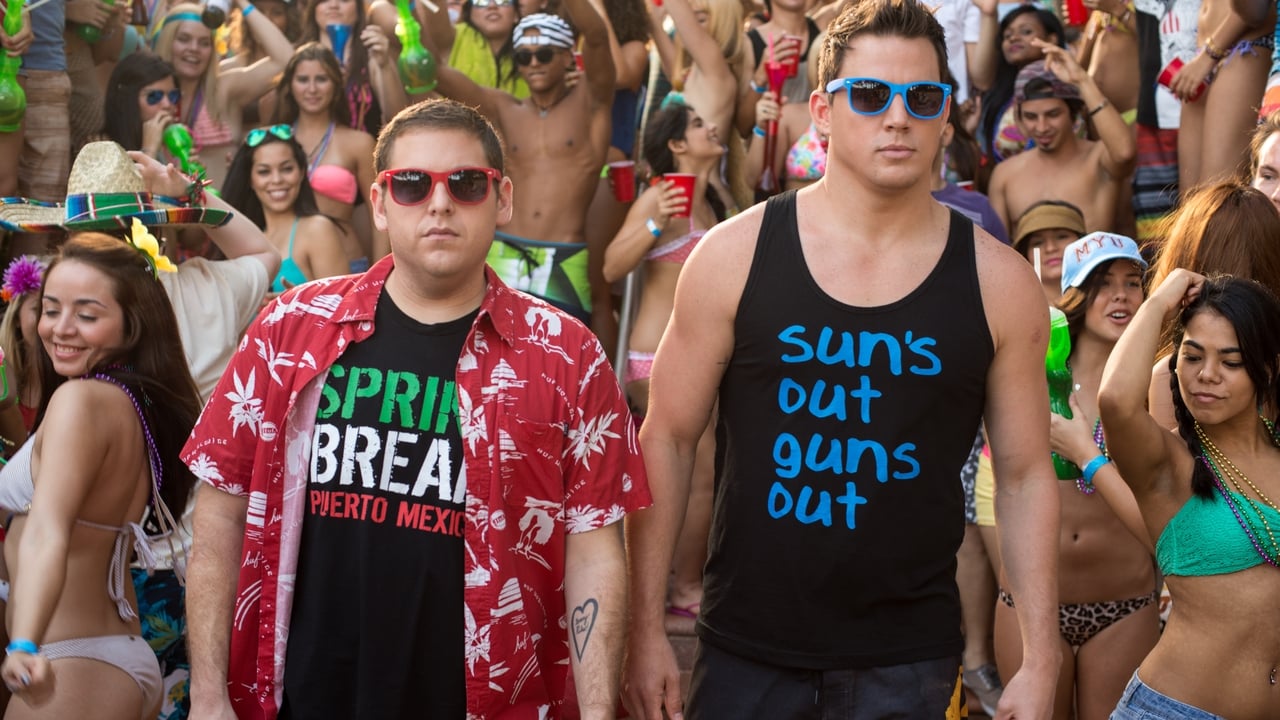 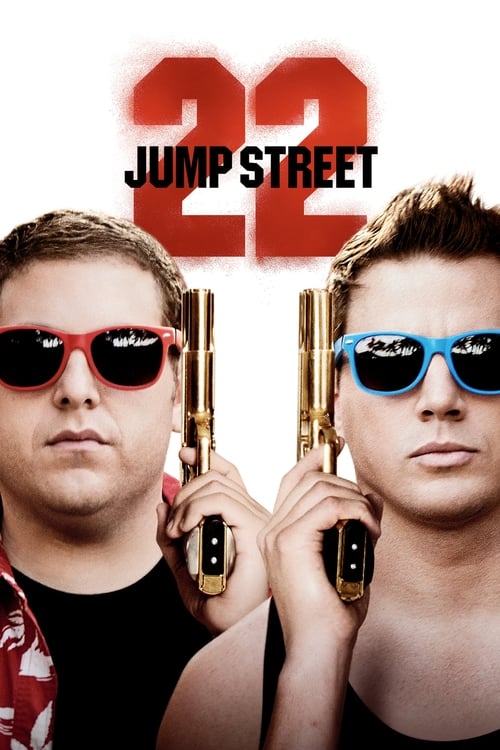 22 Jump Street, released on 5 Jun 2014, consists of a playlist of 56 credited songs, from various artists including Ryu, DJ Snake, Wiz Khalifa, Ty Dolla $ign and Sueco the Child & Lil Yachty. The tracks from this movie were chosen by music supervisors Kier Lehman. They were also responsible for selecting the music from other movies such as Tom & Jerry, The Mitchells vs. The Machines, Space Jam: A New Legacy and Uncorked. The original score is composed by Mark Mothersbaugh.

guest•3 years ago
Please help me ive been trying to find the name of the song that plays when doug and maya are sitting on the bench describing the eggs laying on each other and doug said it looks like testicales. Its a slow song. Ive been looking for the song forever.

guest•3 years ago
What a songs! Did you see these? https://www.lafaba.com/pudra-omuzlari-acik-kadin-triko-kazak

vladmanu•5 years ago
What's the name of the song after Captain Dickson said: What? How you doin' Mr. Nice Plant? Get your fucking ass in there!

myles_mccormick•5 years ago
I have the film on dvd, whats the name of the song at the title screen?

antony_jackson•5 years ago
Whats the name of the song at 1:20:52 of the movie? Sounds like an instrumental of a song. Would appreciate this.

expert•5 years ago
What is the name of the song when Mcquaid (Channing Tatum) catches the ball at the official football game and the commentator says, "another perfect hookup between Haythe and Mcquaid" (at 52:40)?

freaks956•5 years ago
What is the trap song that comes out in the Spring Break trailer when Channing Tatum is fighting the two twins? Note: On the trailer not the actual movie scene.

alex_alverbox•5 years ago
I want to know the song at 56.49 After Ice Cube hits the flower :D

ryleeking•5 years ago
What's the song after the girl shchmit sleeps with leaves and he walks to his classes?

genevieve_gerke•5 years ago
Name of the song when maya is dancing on the table in the mexican bar tyoe place?

thomas_rhee•5 years ago
What's the song at the zeta tryouts that finishes when Jenko jumps over the beer wall?

franco_capolongo•5 years ago
What's the dupstep/electro song in the end credits???

bayu indra_simatupang•5 years ago
what is the song after ice cube kicking flower and show a scene of zeta theta psi frat house when jenko and zook playing cup flip on the table?its in 56:49

malcolm_hollis•5 years ago
What is that song that sounds like dubstep in the opening studio logos of the film? because it has a sick beat

asad_ahmad•5 years ago
what is the music in the background.It is also heard when the movies starts

ellaaxxxxxwwwww•5 years ago
What is the song when they go to mexico to the spring break ? ( the airplane and when they are geting ready just before they both go out the door and bumb into eachother)

jmalikv•5 years ago
what is the song called when Jenkoo