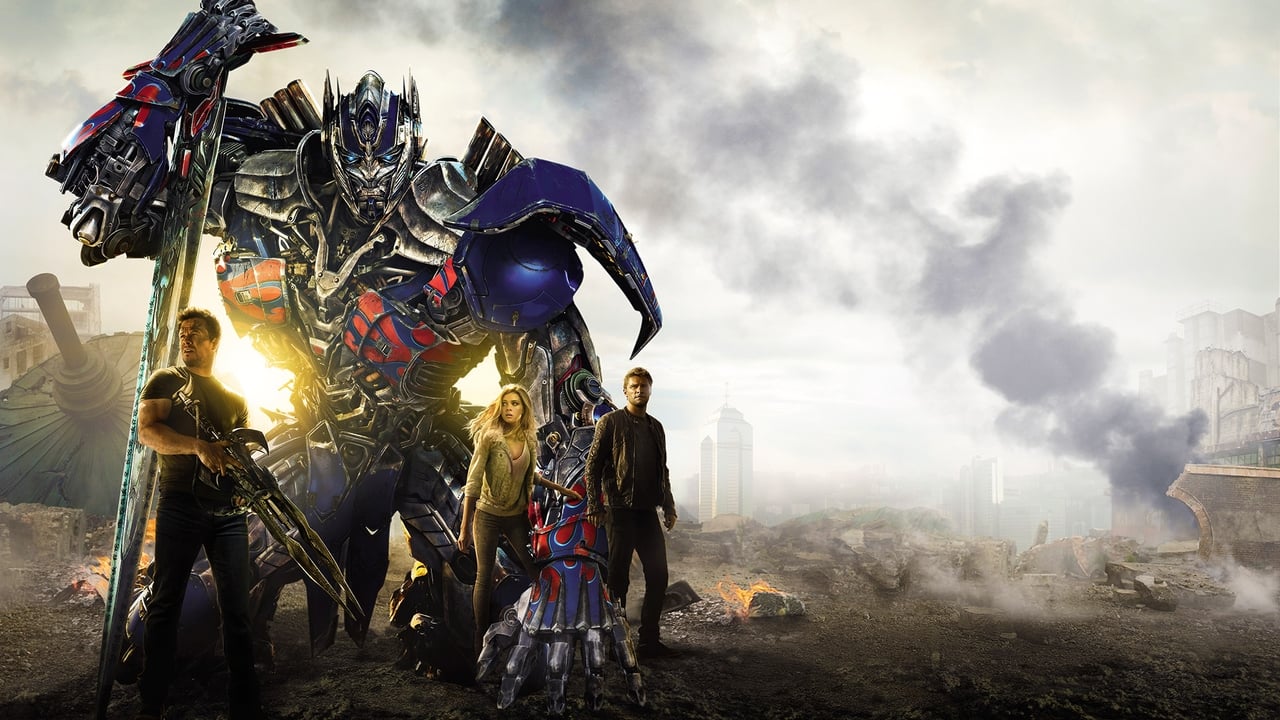 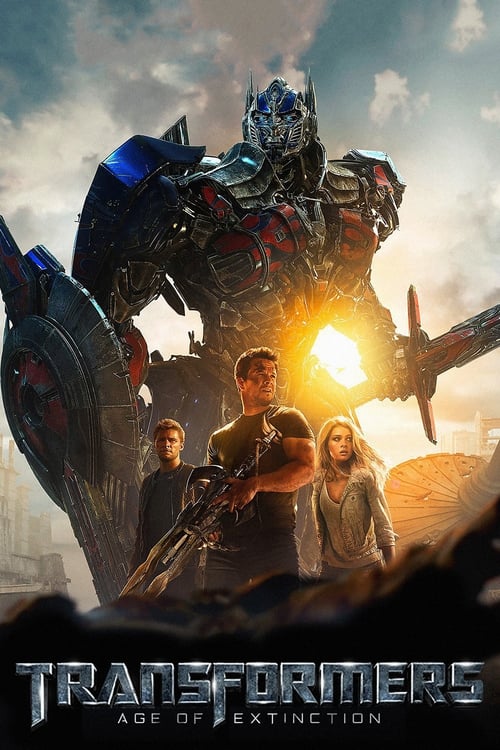 Transformers: Age of Extinction, released on 25 Jun 2014, consists of a playlist of 54 credited songs, from various artists including Salva, T.J. Miller and Racing Glaciers. The original score is composed by Steve Jablonsky.

jayg03•10 months ago
How many people wish that when crossfire (green corvette) asked who Cade was Prime would have said "He found me, saved me, my life is in his hands so I shall give mine to protect his" *Looks over at bumblebee* "Just like Sam did for us" <-- Sam Witwicky.

guest•2 years ago
When bumblebee kicks stinger in the scanning area he transforms and plays a song. It starts like homie boy. Can u find what is the name of the music

guest•2 years ago
What is the song that’s playing when yager is driving by the railroad tracks.? It’s not on the soundtrack

paola kirova•3 years ago
Where can I listen this song: nasty girl - t.j.miller ?

rav2000•5 years ago
What's the music playing in the background when tessa brings cade dinner? He's fixing the painting robot. It's not on the soundtrack. Thanks in advance.

jãµåÿä›ph_å˜ã¸gä›råÿ•5 years ago
Lucas Flannery (Lucus) What Music is he playing in his car when he meets Mark Wahlberg as Cade Yeager at an old theater where they find Optimus Prime?