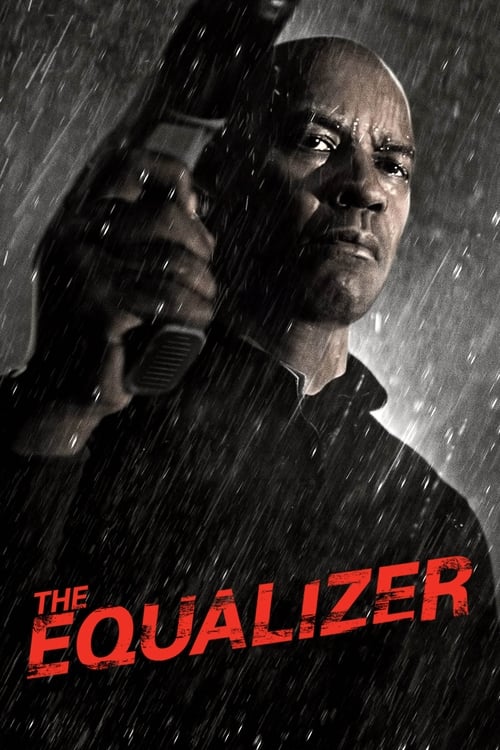 The Equalizer, released on 24 Sep 2014, consists of a playlist of 43 credited songs, from various artists including Zack Hemsey, Moby and Janelle Monáe. The original score is composed by Harry Gregson-Williams.

guest•a year ago
What song is playing on the faberge egg jewelry box when Teddy was killing Mandy? Maybe a classical Russian song?

hasan•5 years ago
what is the music played when Bob is having a conversation with Teri in the restaurant when he advised her to ( change her world ) ?

tweety55•5 years ago
What song plays when Teri is walking down the street "sharper than a razors edge"???

guest•5 years ago
What's the song that plays over the loud speaker when everyone is being held hostage?

jess_fearnley•5 years ago
Does anyone know the song playing when you see teddy and all his tattoos? It's around 47 minutes into the film??

dcuff•5 years ago
What is the song playing towards the end when Alena meets up with Robert to show how she has changed? When Alena walks off, Robert makes a left turn and the music starts as he is walking up the sidewalk. What is that song? i have heard it before.

slead•5 years ago
whats that music whichs plays wenn Nikolai is shot with the nail gun? it is a slow music (almost classic)

mguad7•5 years ago
does anyone know the song playing when you see teddy and all his tattoos?

faraz_mokhtarian•5 years ago
Anyone know the song that comes on after dude is pulling that tire?? is that from the OST? or something else? thanks

yannic_lange•5 years ago
Hey, does any1 know the music when slavi is getting out of his car? The Genre is Dubstep. Thanks in advance

king_dah•5 years ago
what song was that while he was killing those Russians above the restaurant?

alexander_andersson•5 years ago
Whats The song thats starts playing in the store its lika a old song i think ?

mars_nicole•5 years ago
What about that song, "I am going to die alone." Anyone remember?? Trying to find it right meow.

hoang_le•5 years ago
What is the song when the "special team" with the villain entered the store in the end, while talking with mcCall over phone? The song with a whisper voice. Thanks

thomas_zib•5 years ago
does anyone know the song at the end while you see him at the beach??not the endcredits song!

arejm7•5 years ago
what is the ringtone Alina has on her cellphone?

mike_anderson•5 years ago
Anyone know the song playing when they're all fighting in the store with the lights turned off?

bella cunningham•5 years ago
What is the song from the trailer?