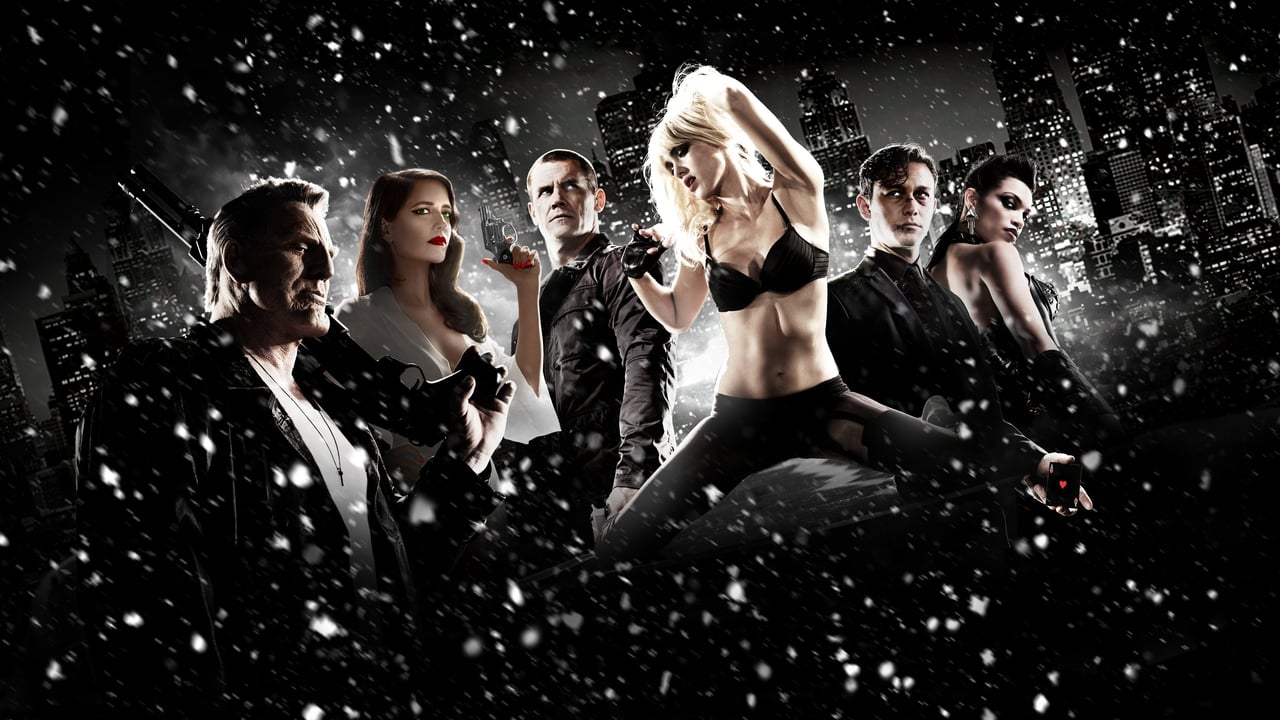 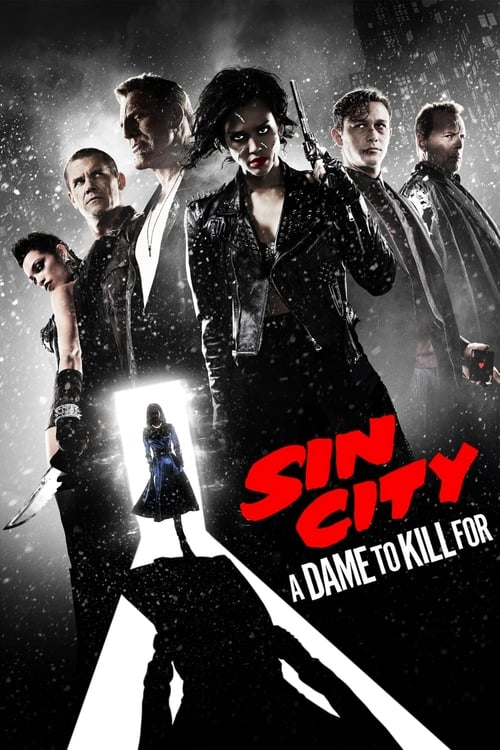 Sin City: A Dame to Kill For, released on 20 Aug 2014, consists of a playlist of 52 credited songs, from various artists including Steven Tyler, Rebecca Rodriguez, Michael Bryant and Jonathan Fugler & Michael Tournier. The original score is composed by Robert Rodriguez & Carl Thiel.