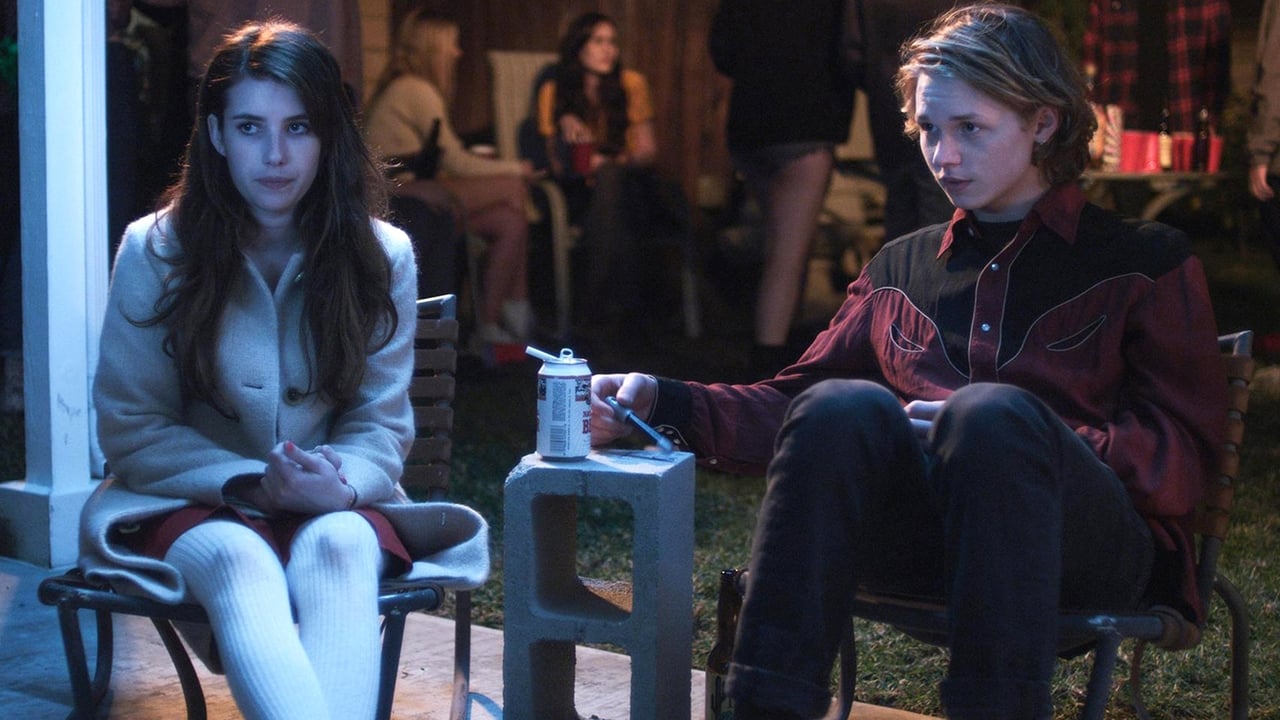 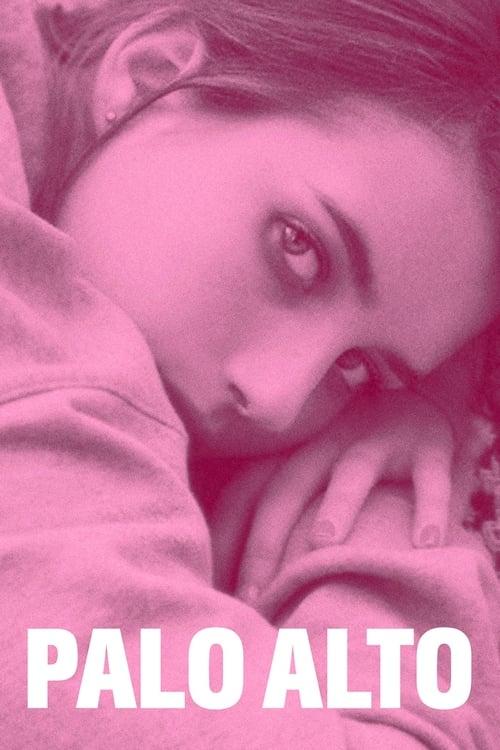 Palo Alto, released on 9 May 2014, consists of a playlist of 41 credited songs, from various artists including Devonte Hynes, Tonstartssbandht and Blood Orange. The original score is composed by Devonté Hynes & Robert Schwartzman.