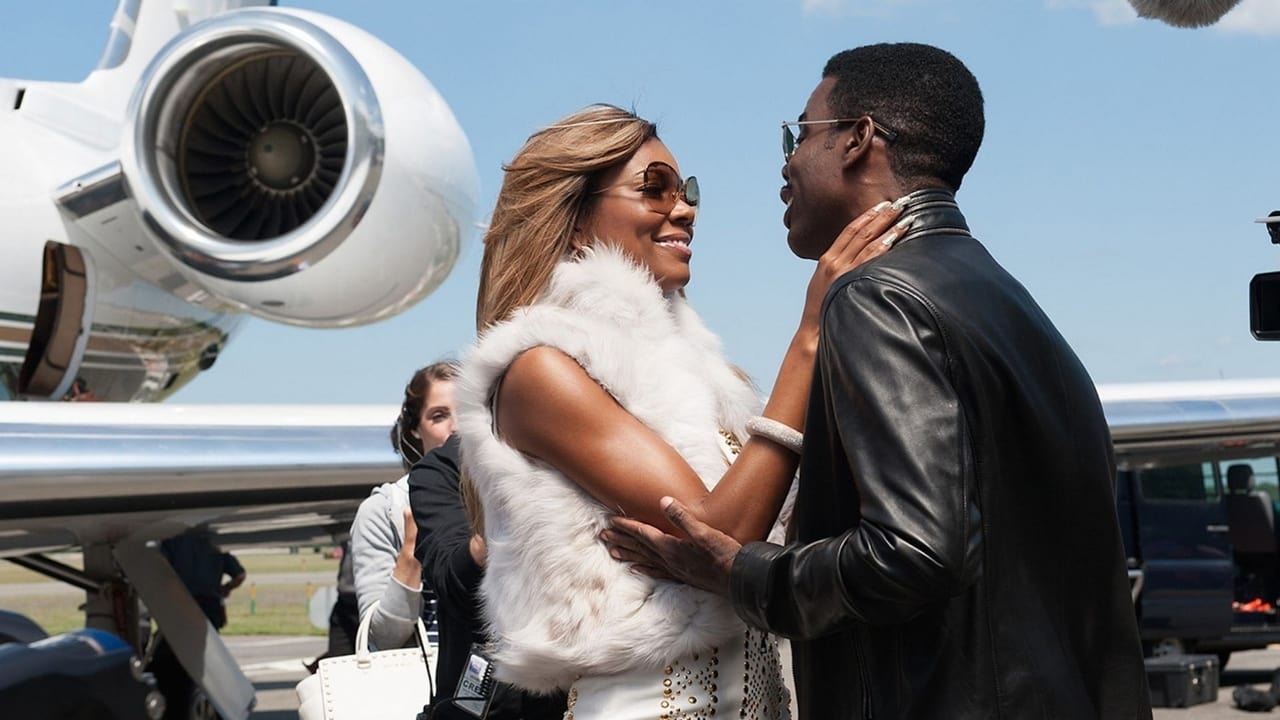 Music during the opening credits.

You Are My Lady

I'll Do Anything for You

Your Mama Wants Ya Back

When Rosario inserts tampon with hot sauce into bf ****

What is the name & artist of the track that plays from roughly, 1:04:45 – 1:04:57 & then 1:04:57 – 1:05:38? The first section comes after Chris Rock leaves a toilet scene & is in a bar & walking to the bar. The 2nd section follows & he is at the bar standing & then looks at the phone of the woman he is with. I’ve looked at the soundtrack available on iTunes, at the wikipedia film page, wikipedia linked film soundtrack page & Youtube & none of the lists cite or have what this tune is. However the film credits & wikipedia page do give the following, that the music is by: Ahmir “Questlove” Thompson & Ludwig Göransson. Further on the wikipedia linked film soundtrack page it states that there are “– Selected Tracks Provided by APM Music” So that’s as far as I can get. I love the track & would love to know!

what is the name of the song at the end credits? Not Ni**as in Paris, but the other uptempo song as the credits roll?