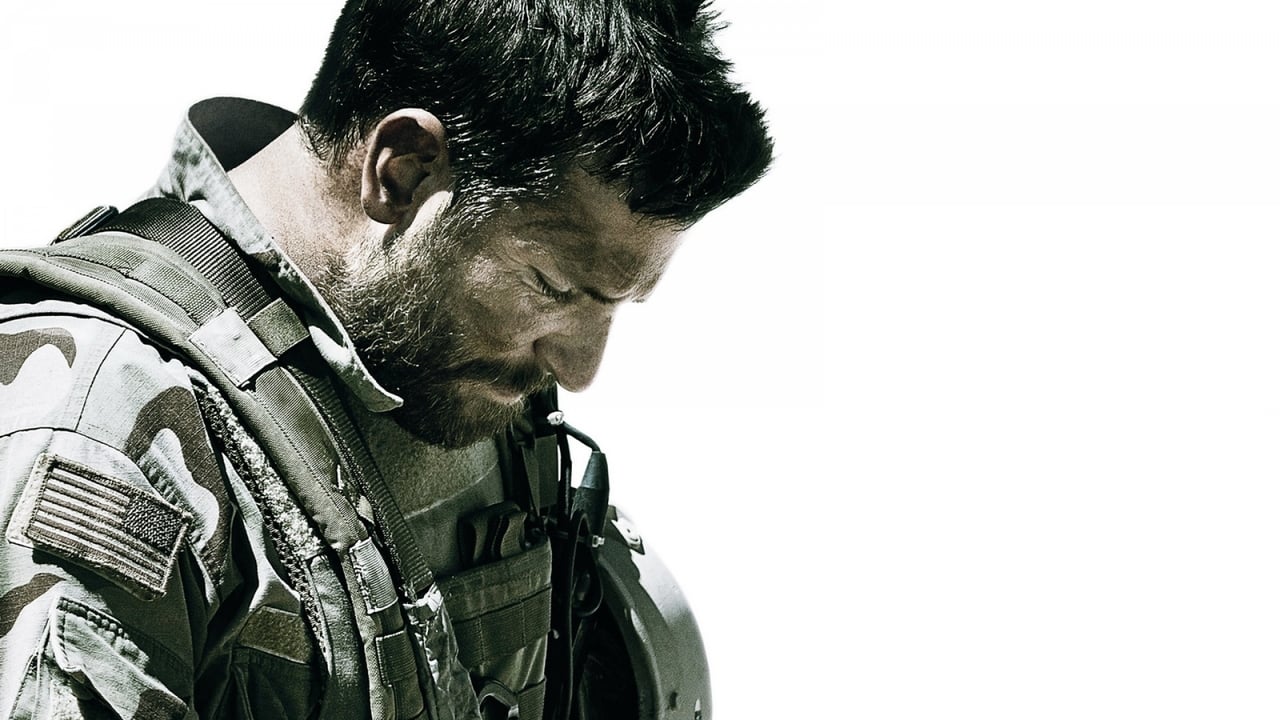 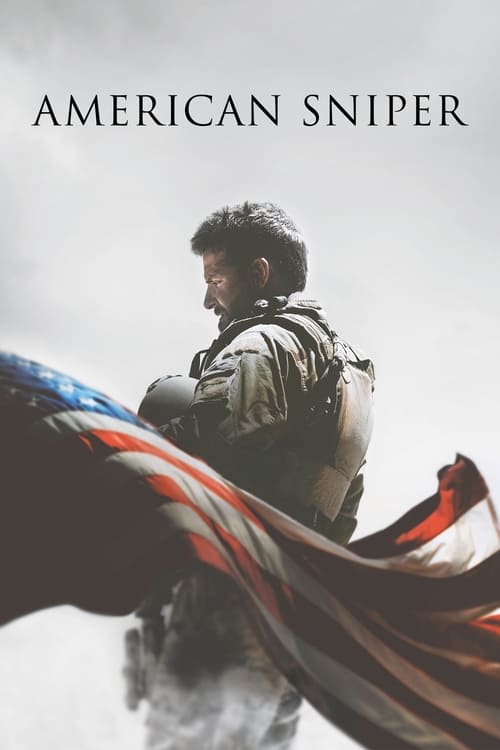 American Sniper, released on 11 Dec 2014, consists of a playlist of 4 credited songs, from various artists including Ennio Morricone, Van Morrison and Gennady Loktionov. The original score is composed by Joseph S. DeBeasi.