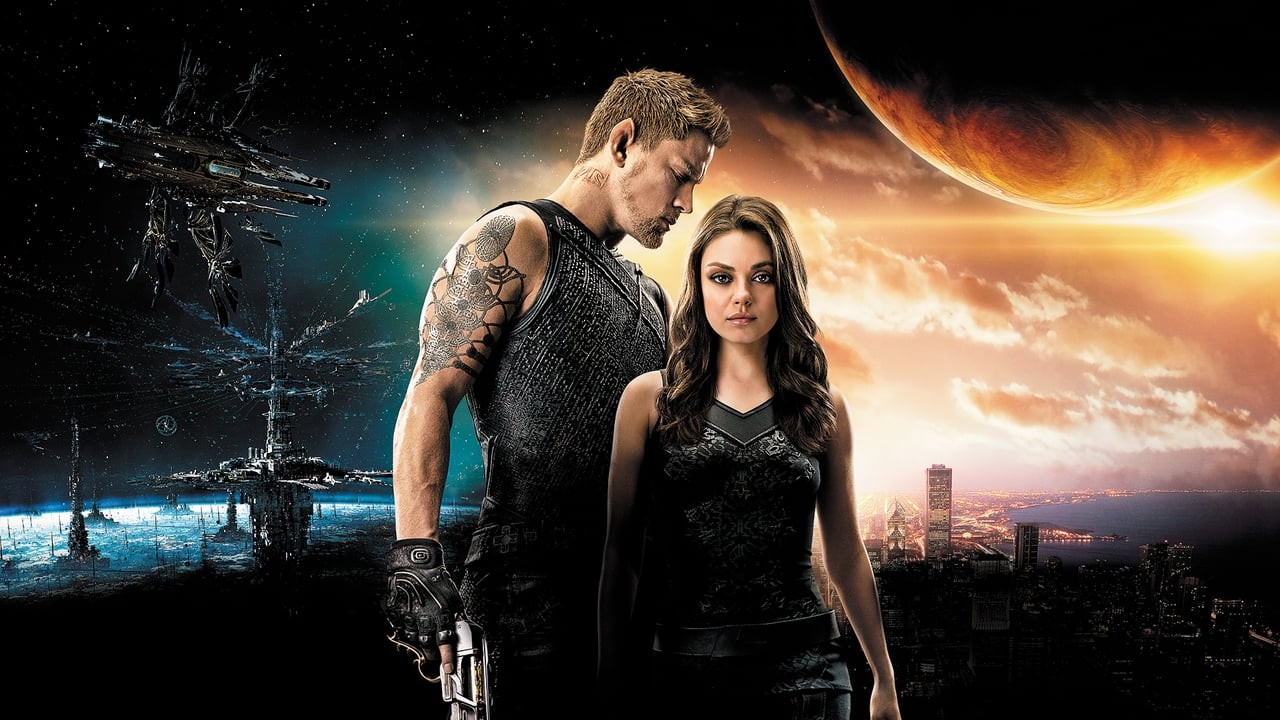 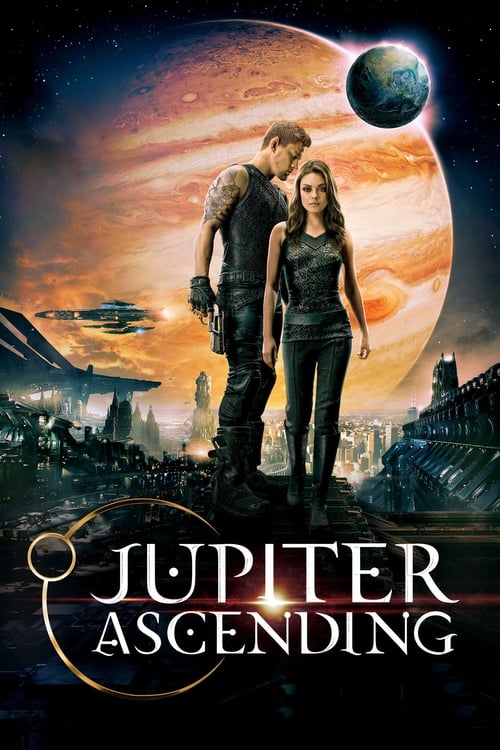 Jupiter Ascending, released on 4 Feb 2015, consists of a playlist of 25 credited songs, from various artists including Ethan Stoller and Ethan Stoller. The original score is composed by Michael Giacchino.

juno•5 years ago
What's the song at the ending credits?

juno•5 years ago
What's the first song played as the ending credits start to roll?