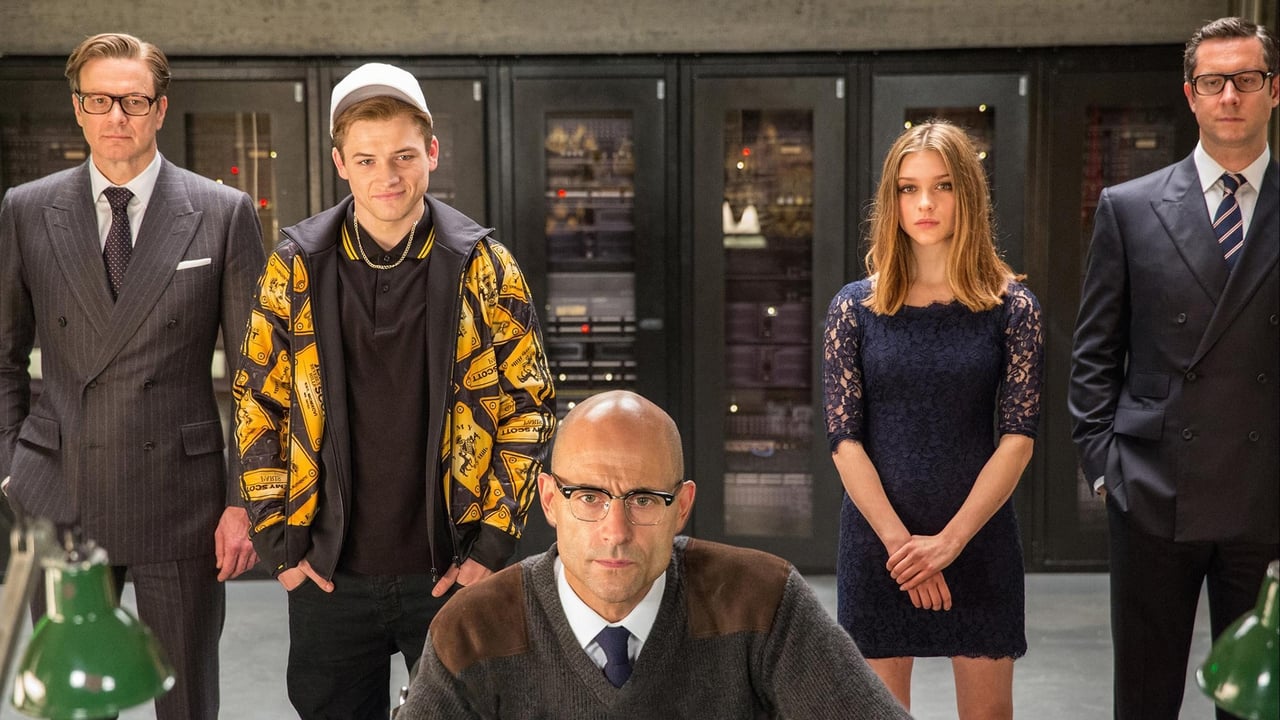 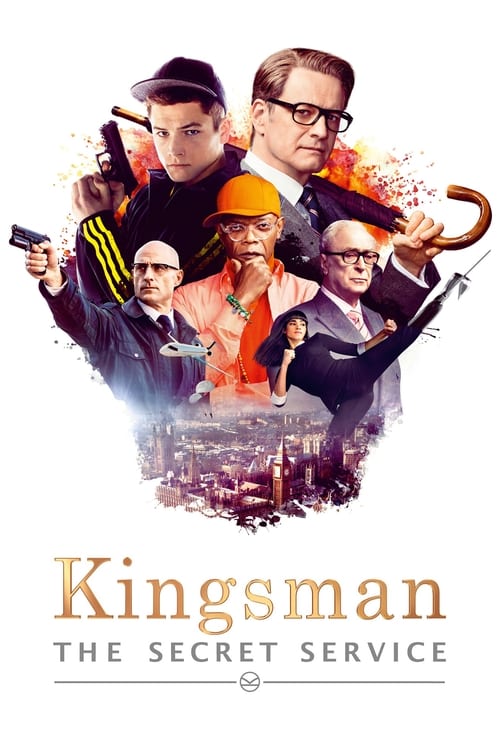 bmfe98•5 years ago
Heavy crown is the last song in the movie not the first and as said before the first song (Money for nothing by Dire Straits) isn't even mentioned.

googlygokul•5 years ago
the first song which plays while the kingsmen are attacking the umpire, which i found from various sources is not mentioned here! please mention this!! dire straits "money for nothing"