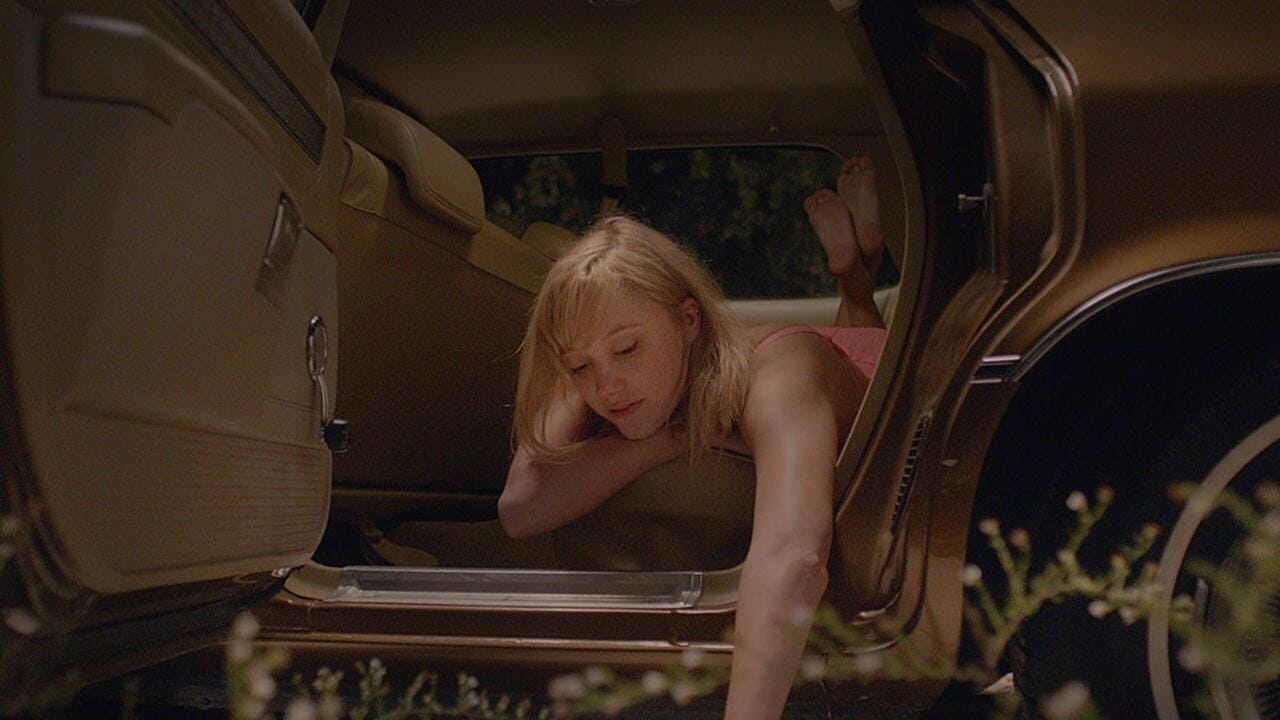 It Follows, released on 7 May 2014, consists of a playlist of 4 credited songs, from various artists including Dan Cantrell, Company Man and Company Man. The original score is composed by Disasterpeace.