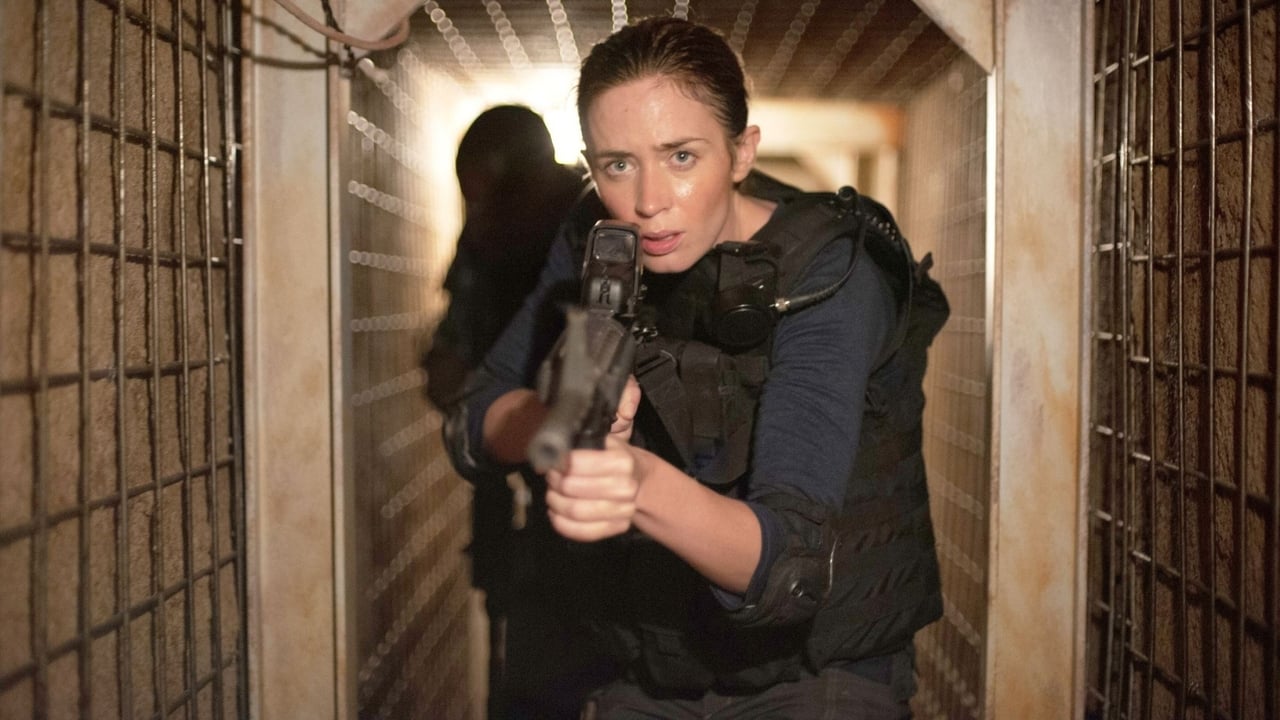 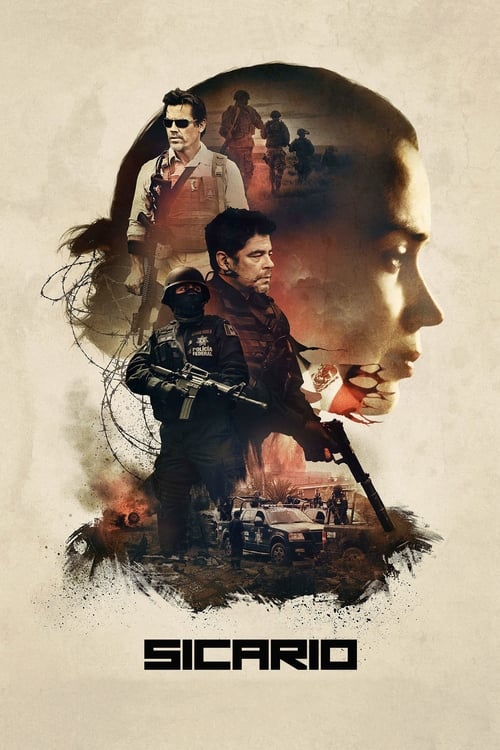 Sicario, released on 17 Sep 2015, consists of a playlist of 23 credited songs, from various artists including Keith Gattis, Harry Bluestone and Doug Beiden and Jeff Moseley. The original score is composed by Johann Johannsson.

guest•2 years ago
Anyone know if putting on two condoms at once helps prevent stds and creampies more?

guest•2 years ago
There’s a song being played during the dance scene at the cowboy bar. Female vocal. Something like “he’s got the money....”?

guest•3 years ago
How can I find or purchase ‘half empty’ by Keith Gattis. This song doesn’t appear to be on the Sicario soundtrack

vicki lingle bickford•4 years ago
I just watched sicario for the second time, because it's a fantastic film. But the next to last song in the entire film is just a beautiful song for the guitar. But I can't seem to find it on this list. Can somebody help me out?