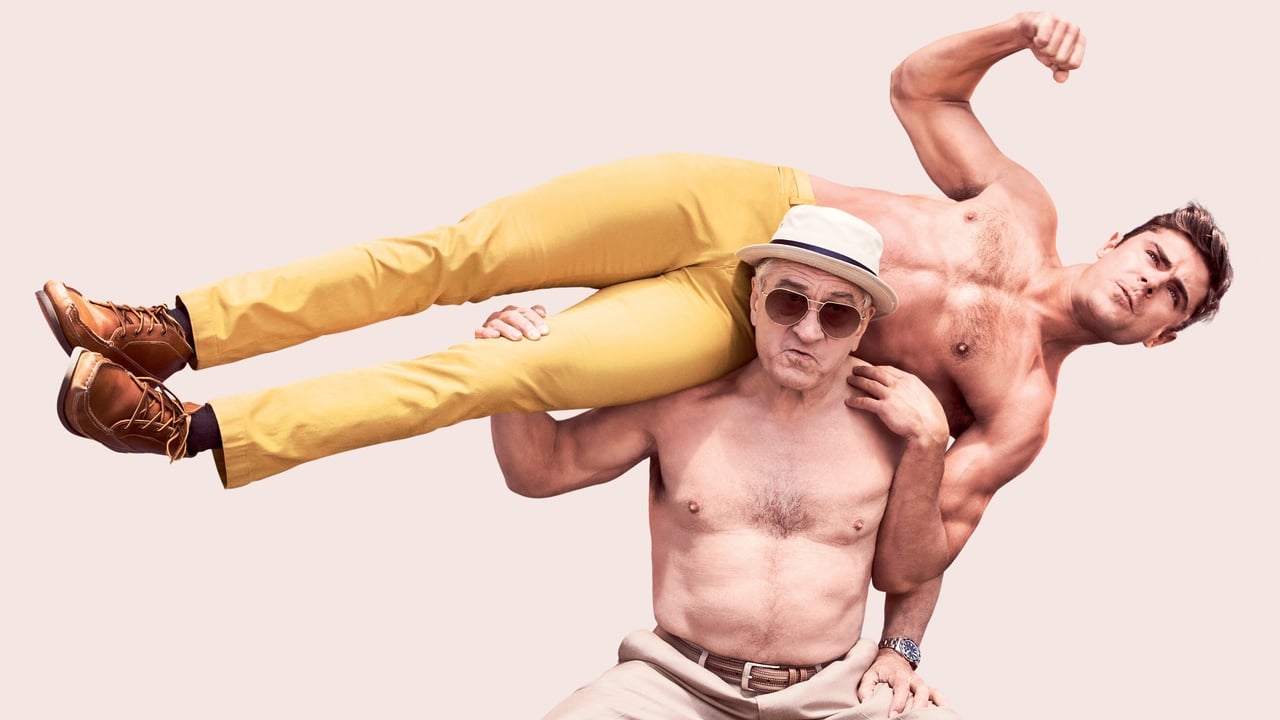 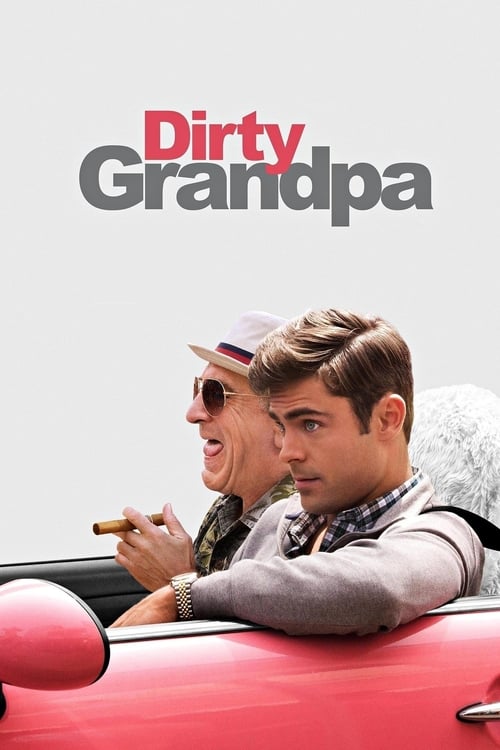 Dirty Grandpa, released on 20 Jan 2016, consists of a playlist of 58 credited songs, from various artists including Nicholas Patrick Kingsley, Loona and TJR. The tracks from this movie were chosen by music supervisors Kier Lehman and Laura Katz. They were also responsible for selecting the music from other movies such as Tom & Jerry, The Mitchells vs. The Machines, Space Jam: A New Legacy and Uncorked. The original score is composed by Michael Andrews.

sunny•6 years ago
Why some songs are disabled from being played ?