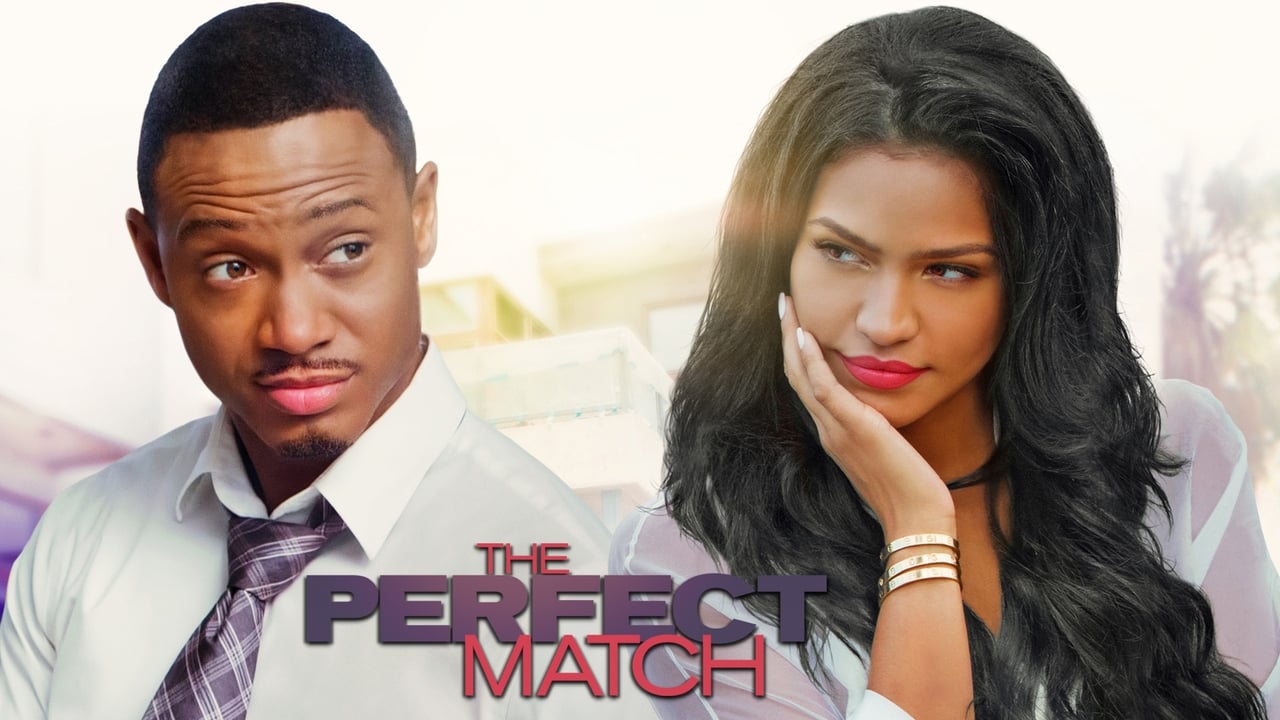 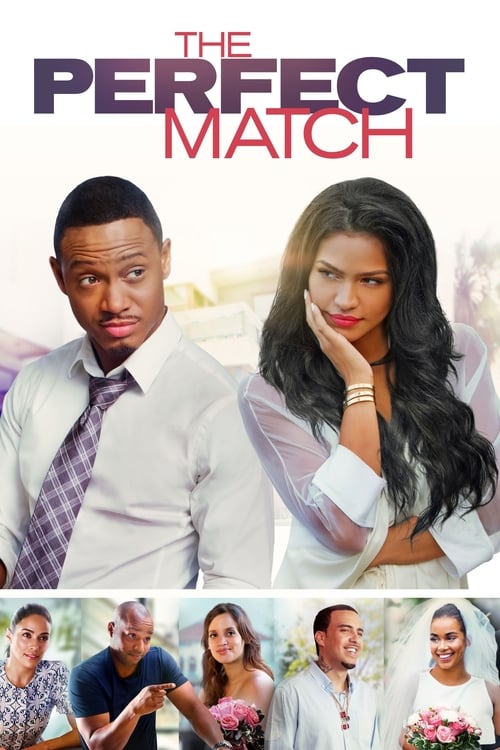 The Perfect Match, released on 11 Mar 2016, consists of a playlist of 57 credited songs, from various artists including Darion Ja'Von, Tinashe and Blake Andrew. The tracks from this movie were chosen by music supervisors Kier Lehman. They were also responsible for selecting the music from other movies such as Tom & Jerry, The Mitchells vs. The Machines, Space Jam: A New Legacy and Uncorked. The original score is composed by Kurt Farquhar.

guest•2 years ago
Hello have you got the name of song at the end of the trailer 1.13 min please ? THANK YOU