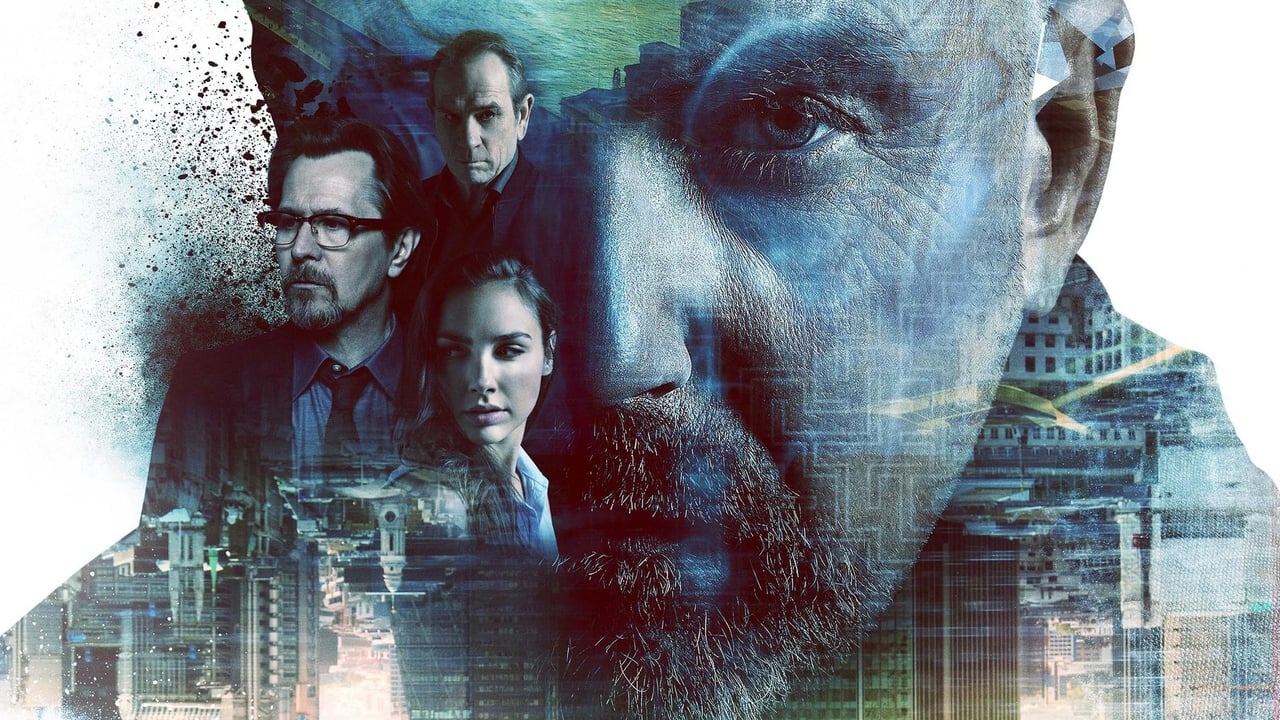 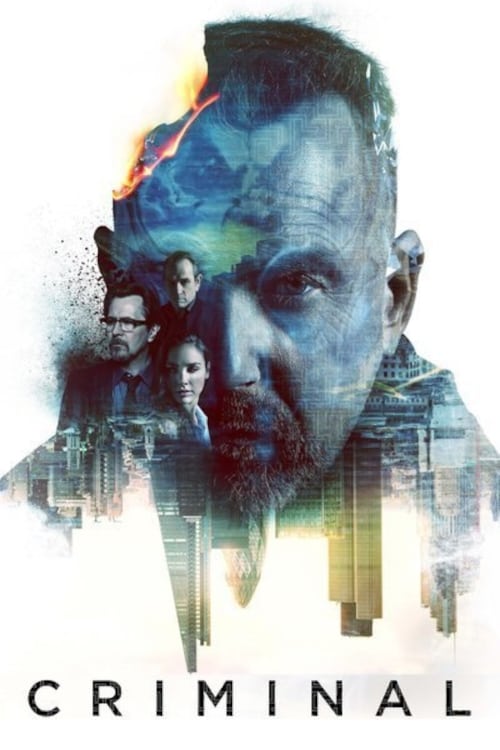 ima•5 years ago
what's the title of the instrumental beginning at 1:16?