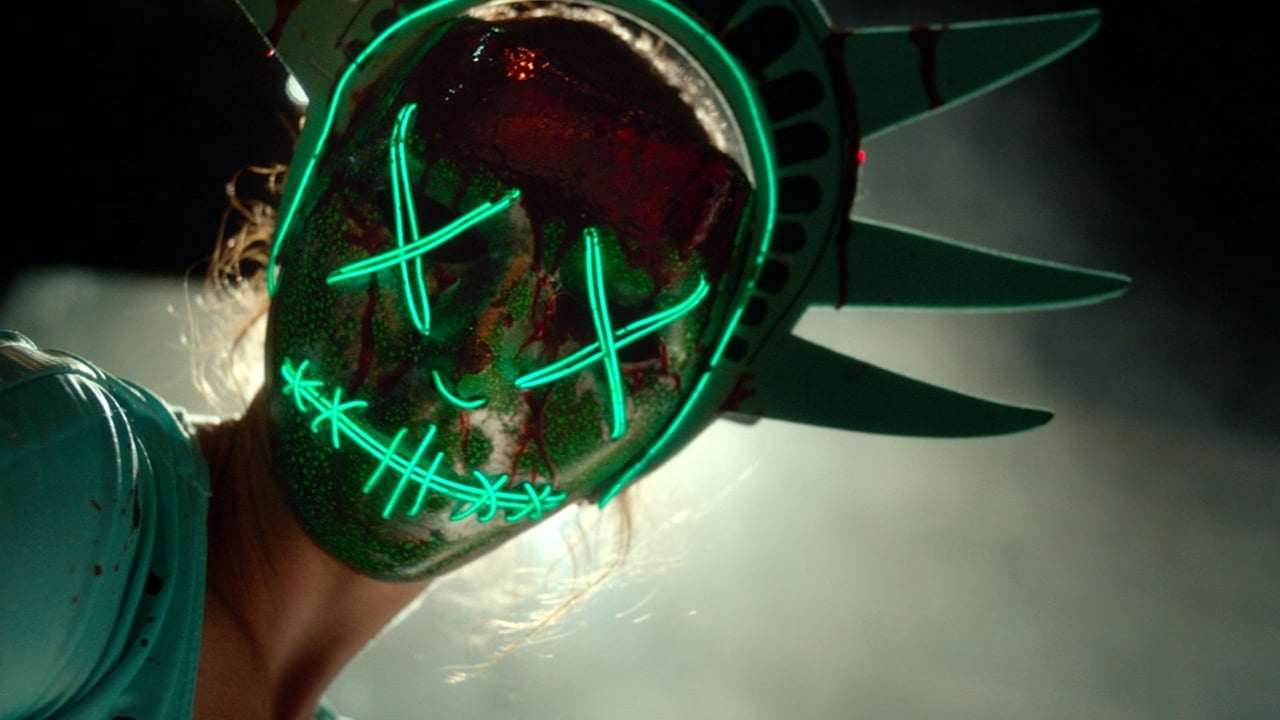 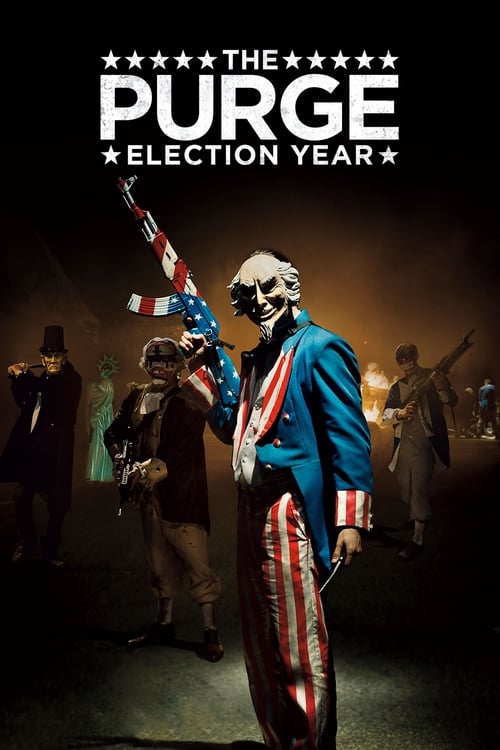 The Purge: Election Year, released on 29 Jun 2016, consists of a playlist of 51 credited songs, from various artists including T. Rex, Parliament and Frankee Razor. The original score is composed by Nathan Whitehead.