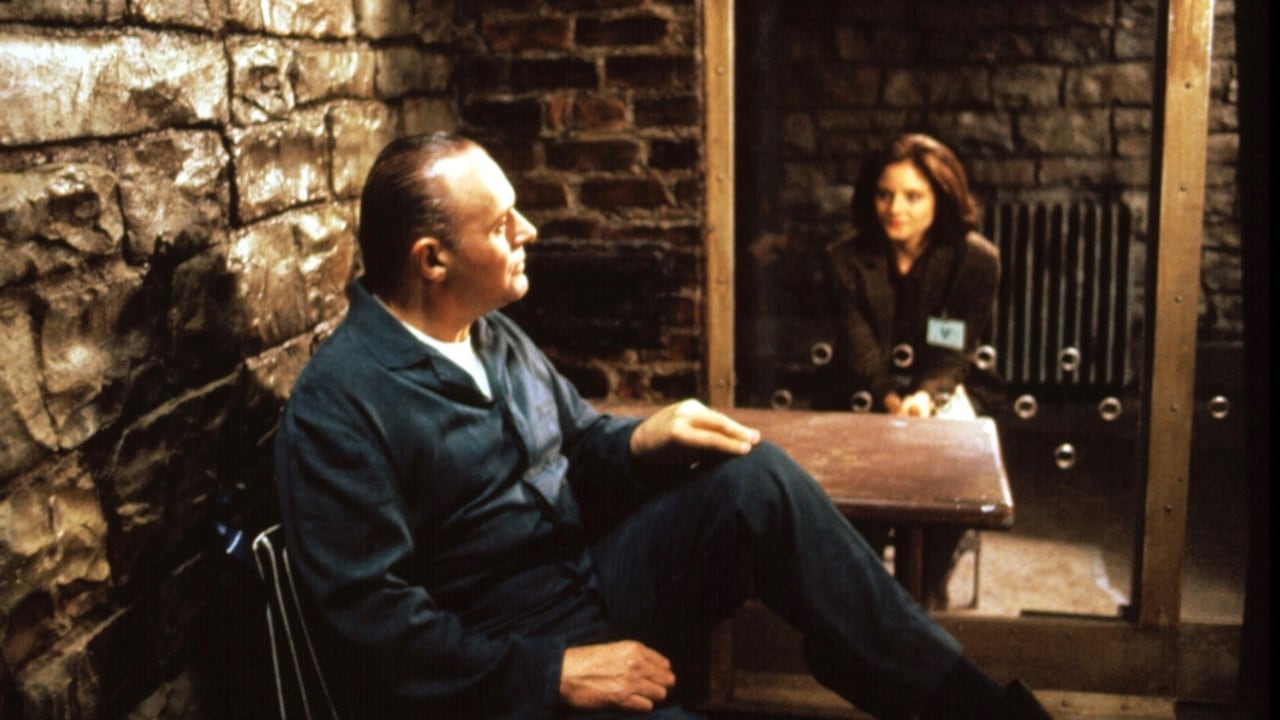 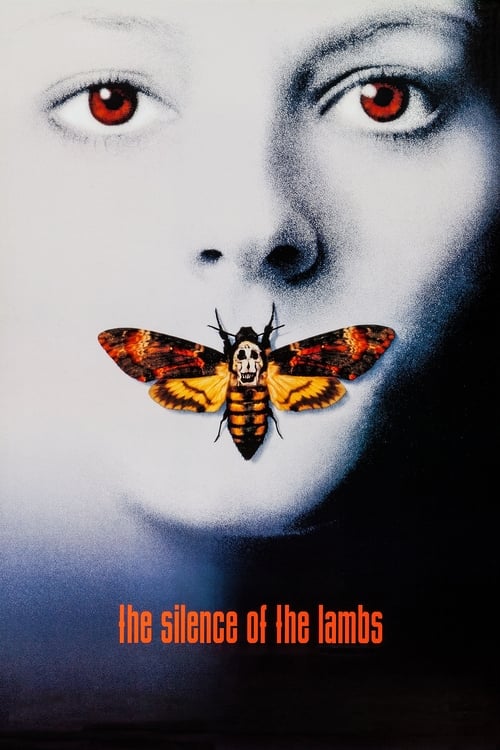 The Silence of The Lambs (1991) Soundtrack

The Silence of The Lambs, released on 1 Feb 1991, consists of a playlist of 31 credited songs, from various artists including Tom Petty & The Heartbreakers, Organ and Colin Newman. The original score is composed by Howard Shore, and an official soundtrack was available to purchase or stream on the 1 January, consisting of 13 original tracks.

The Silence Of The Lambs