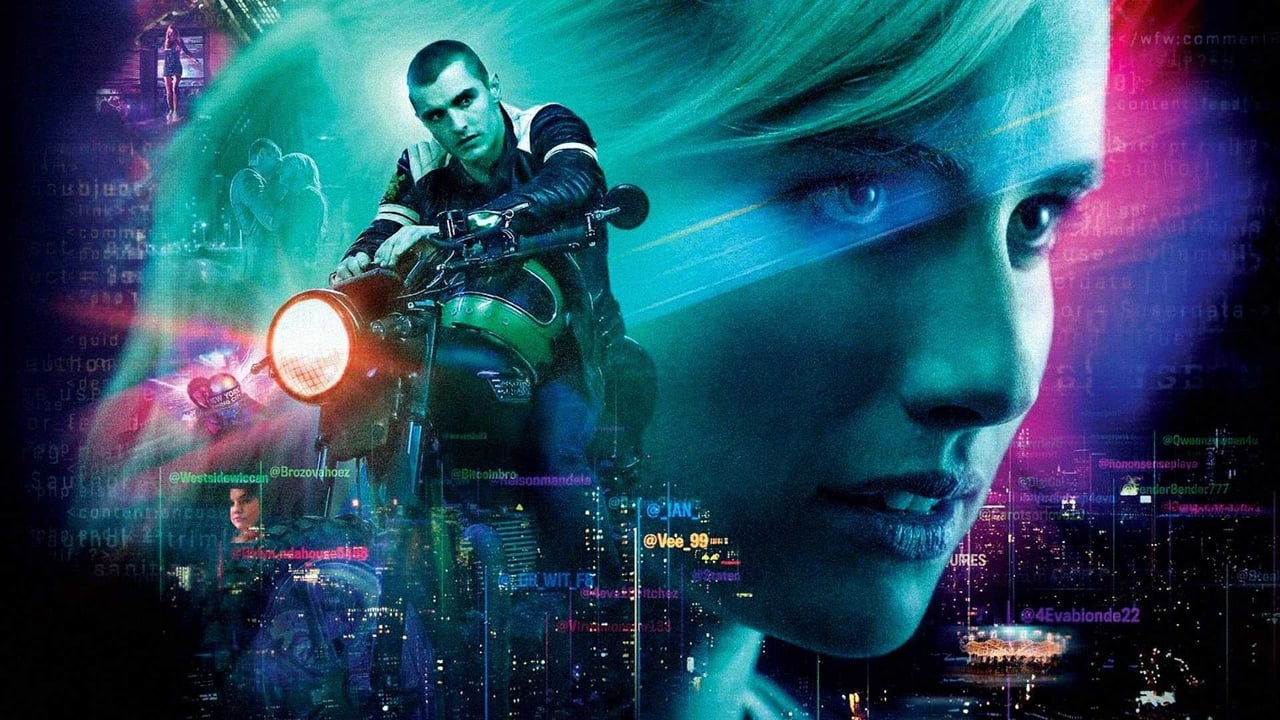 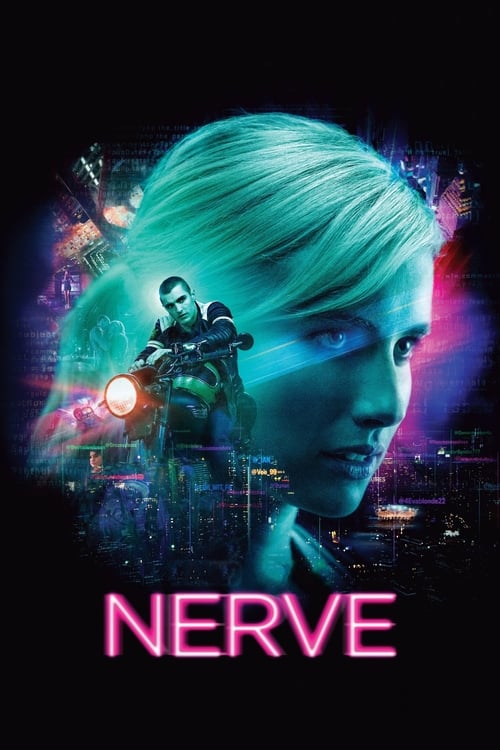 Nerve, released on 27 Jun 2016, consists of a playlist of 241 credited songs, from various artists including Basenji, Rob Simonsen and MØ. The original score is composed by Rob Simonsen.

guest•2 years ago
what's the song playing at the very end... the song that says "you lift me up and up".

guest•2 years ago
Does anybody know the song at the end when the movie is almost over and the screen shows pictures of Vees Family ad her entourage? Thanks in advance

guest•3 years ago
What is the song played by the computer when Vee is in the container?

nada maatalah•5 years ago
Does anybody know the song that was playing when tommy is driving ?

emma foster•5 years ago
What is the name of the song that plays when Sydney is dancing at the party before she gets the dare to walk across the ladder?

shayne fite•5 years ago
whats the name of the song when the girl gets pretend shot?

heather layla•5 years ago
Does anybody know what song was playing near the end when vee was on ferry and ian was on the train??

itskellyta•5 years ago
What's the name of the first song that plays in the ending credits? The main lyrics of the song are "you lift me up and up/up and off the floor"

lukasalazar•5 years ago
2nd and 3rd songs for the credits?

_jackie_•5 years ago
Does anyone know the song used at the tattoo parlor when Ian and Vee go there as a dare? I know one of the lines in the song is "Got a / Dollar dollar bill y'all"