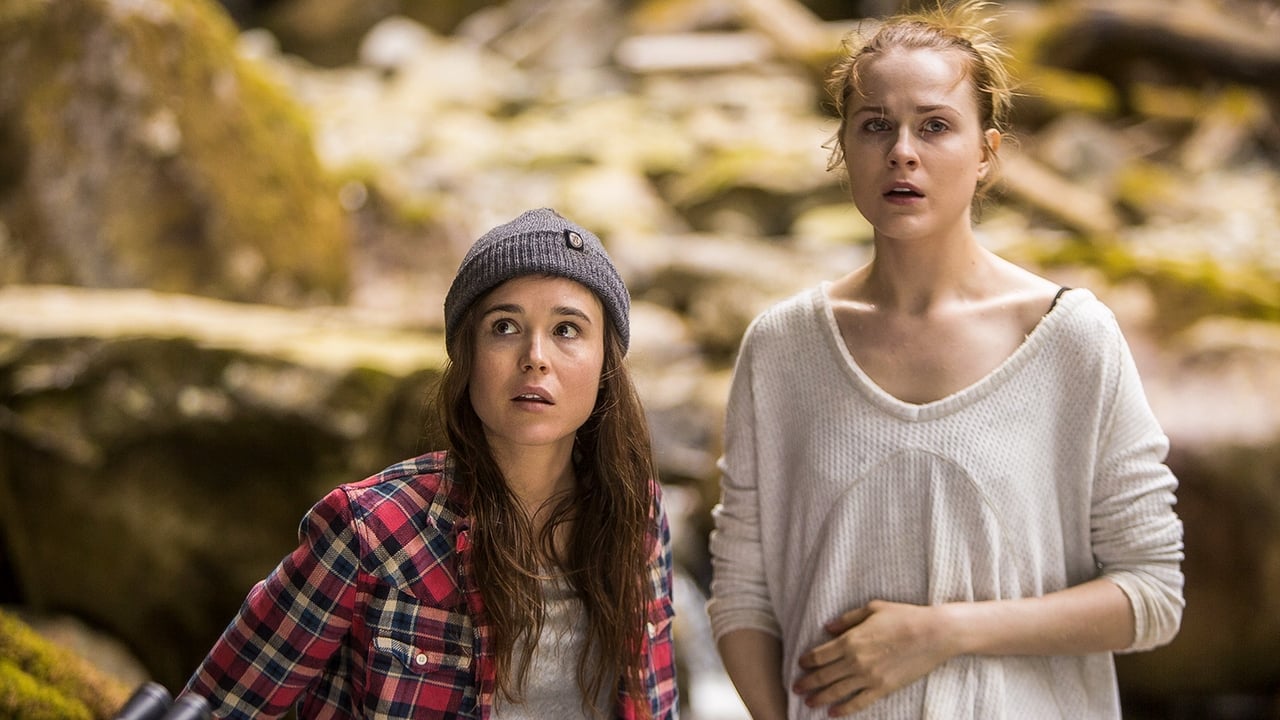 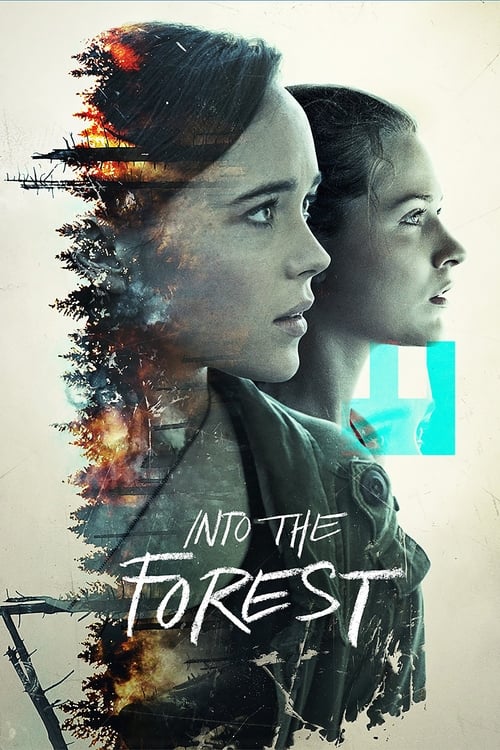 Into the Forest, released on 3 Jun 2016, consists of a playlist of 3 credited songs, from various artists including Cat Power, Sylvan Esso and Louis Kentner. The original score is composed by Max Richter.

guest•3 years ago
Singer, song, opening " into the forest?"

anthony harris•5 years ago
Anyone have the name of the song from the initial scene right after their father died?