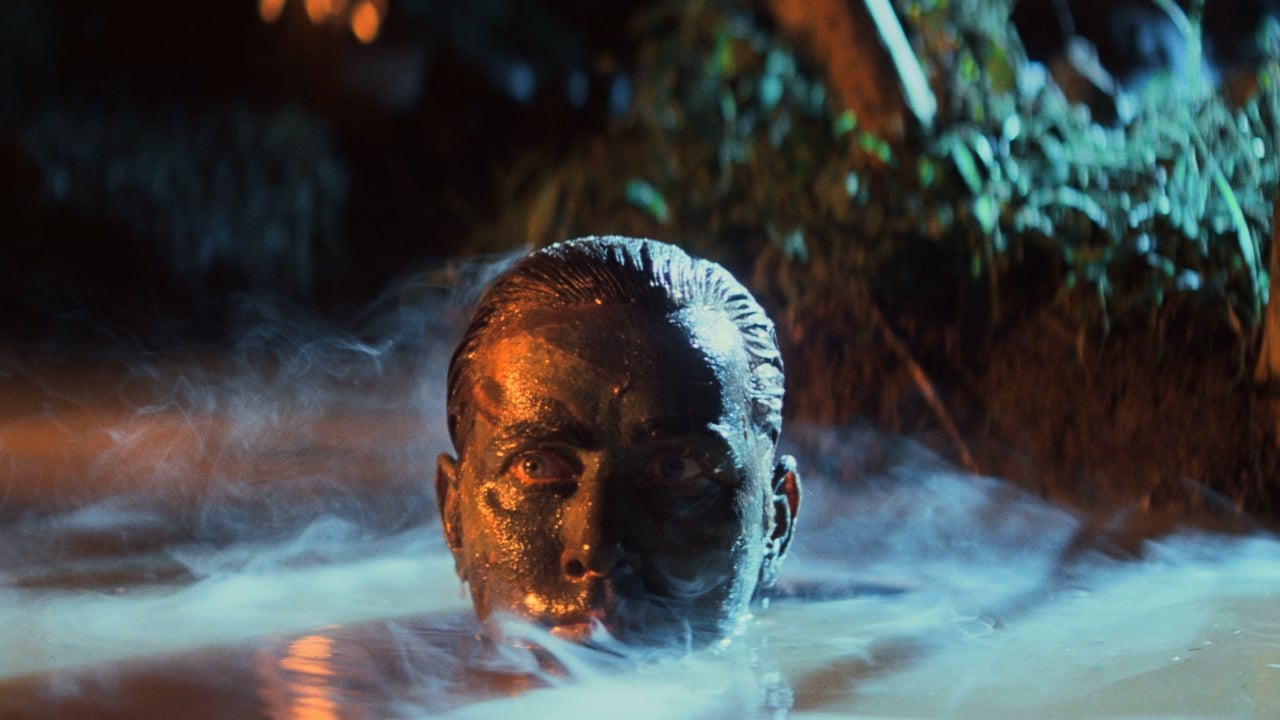 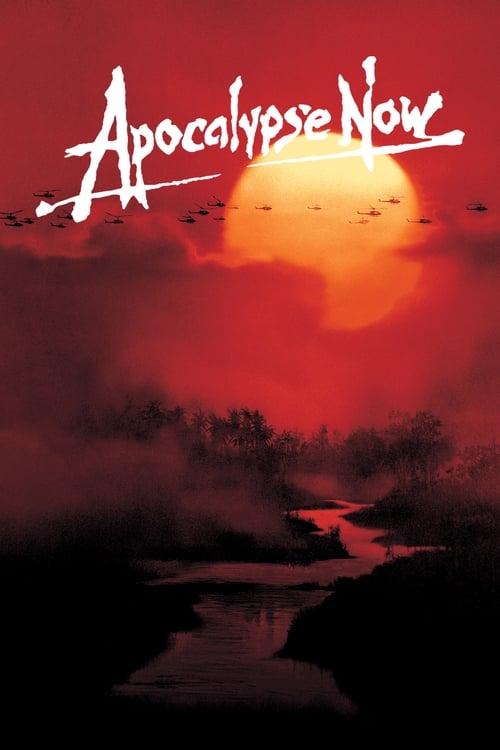 Apocalypse Now, released on 15 Aug 1979, consists of a playlist of 12 credited songs, from various artists including The Vienna Philharmonic Orchestra, Brian Wilson and Mike Love and Robert Duvall. The original score is composed by Francis Ford Cappola, Carmine Coppola.

guest•2 years ago
https://www.youtube.com/watch?v=ieTinz7xtJQ do you know the flute beginning of the this video?? i love this sound...THANK YOU STEFANO - ITALY

guest•3 years ago
What is the name of the song that plays in the background of the scene where Captain Willard is first meeting Harrison Ford, the General, and CIA man? It has a distinctive piano sound.