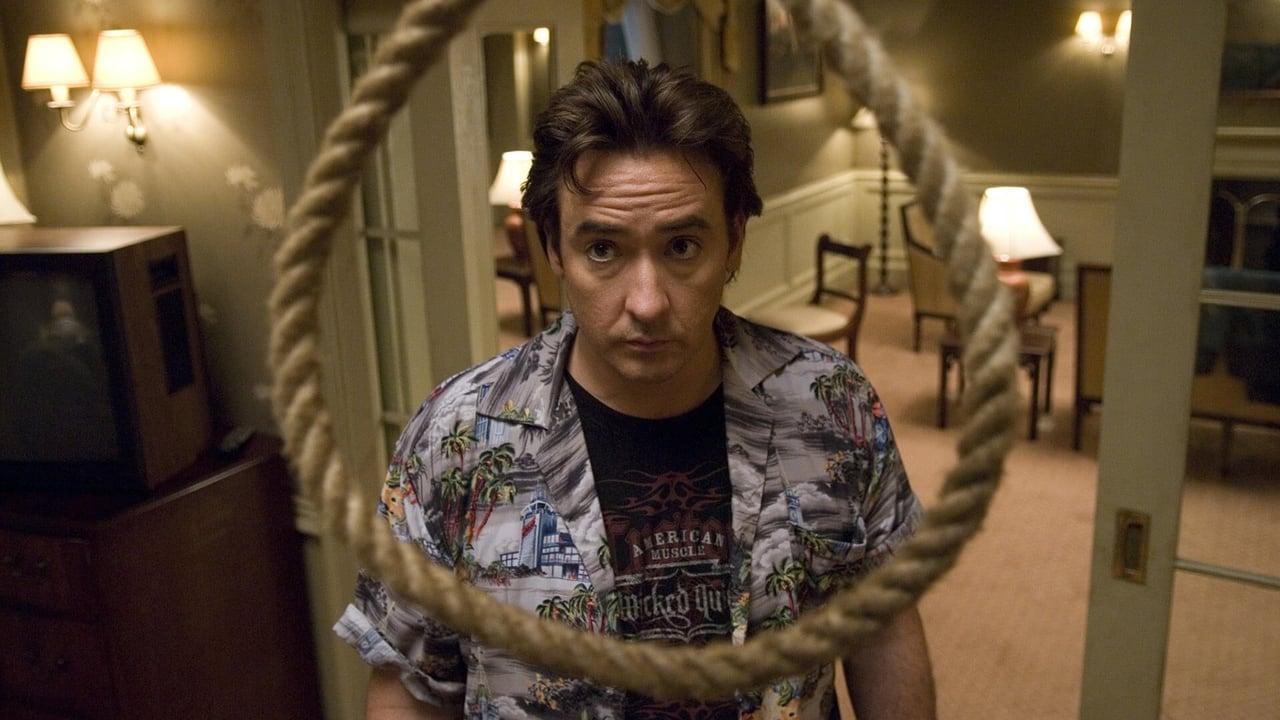 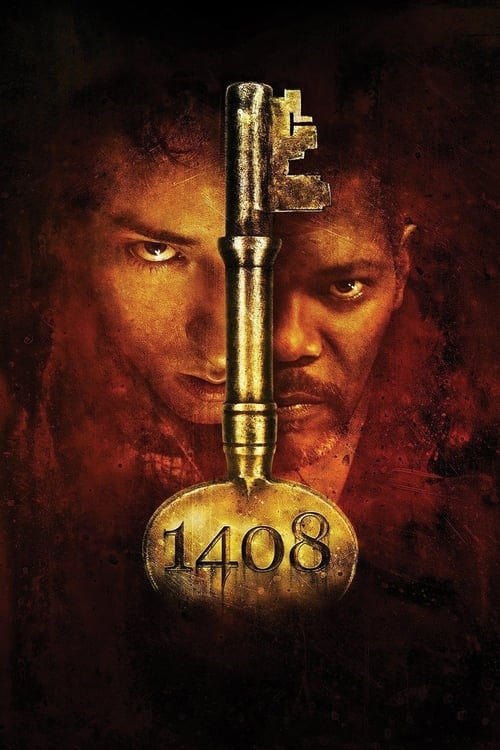 1408, released on 22 Jun 2007, consists of a playlist of 23 credited songs, from various artists including Johnny Cash with Bob Dylan, The Band and Wolfgang Amadeus Mozart. The original score is composed by Gabriel Yared.