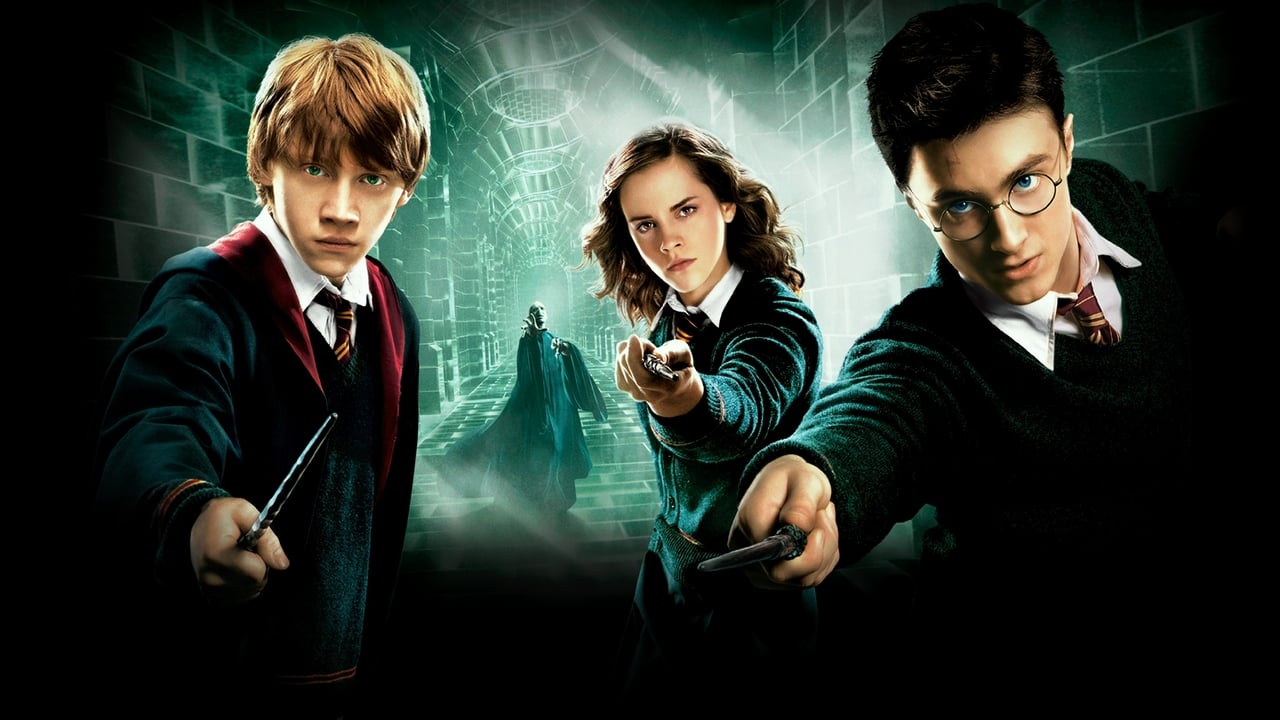 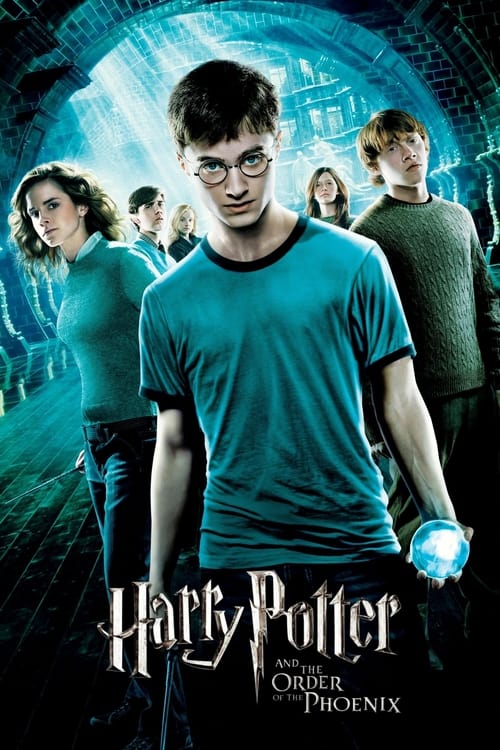 Harry Potter and the Order of the Phoenix (2007) Soundtrack

Harry Potter and the Order of the Phoenix, released on 28 Jun 2007, consists of a playlist of 114 credited songs, from various artists including Nicholas Hooper, The Ordinary Boys and John Williams. The original score is composed by Nicholas Hooper.