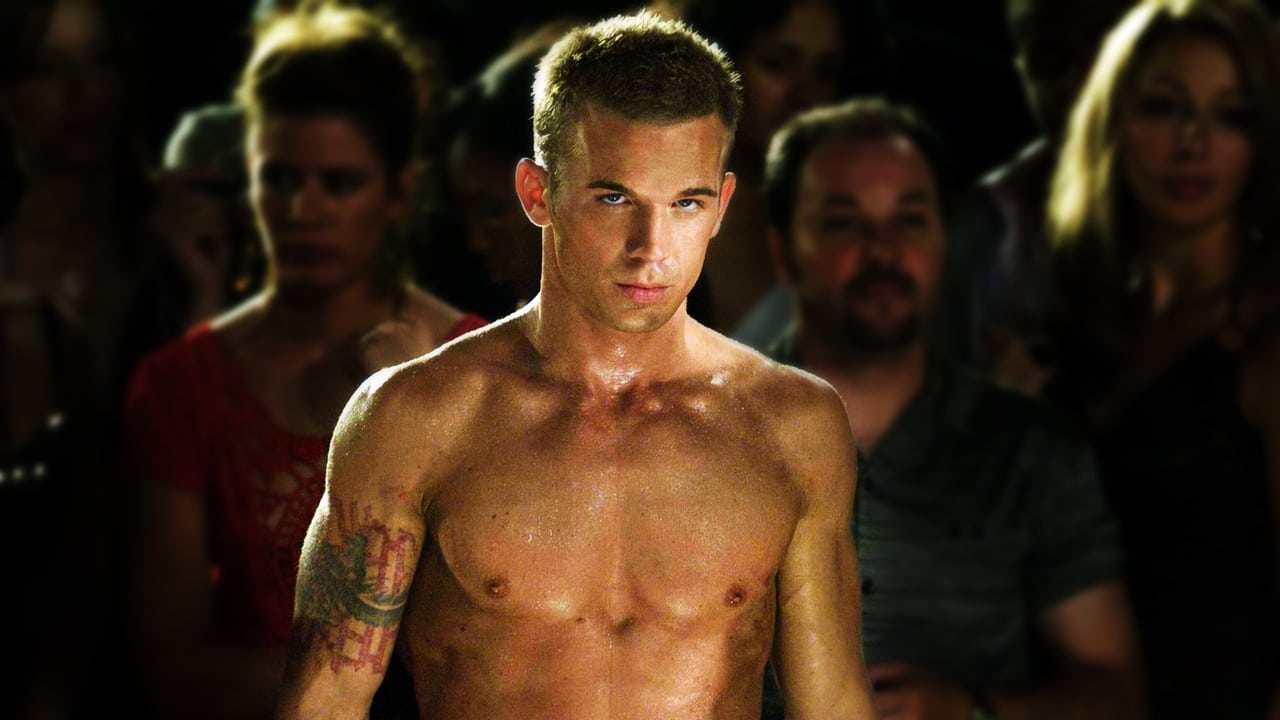 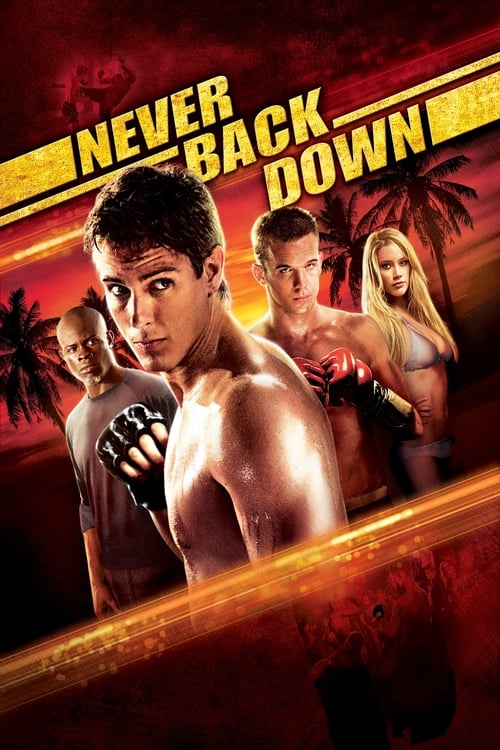 Never Back Down, released on 4 Mar 2008, consists of a playlist of 108 credited songs, from various artists including Mellowdrone, The Bravery and 12 Stones. The original score is composed by Michael Wandmacher.

guest•a year ago
Whats the name of the song after Jake beats Ryan? Thanks

guest•2 years ago
45:25 when Roqua is working has the bag, a subtly intense trap beat comes on, I've done so many deep dives and have found nothing. If a name for it can be found I'd very much appreciate it, love your site by the way it's helped uncover lots of soundtracks and songs.

guest•2 years ago
what is the song when ryan take home max on his car ? the beat is favolous

guest•2 years ago
what is the name of the song that starts playing after Jake beats Ryan at the end of "Never Back Down"?

daddy yankee•5 years ago
Hi to everyone! I am writing in this place because "Never Back Down 2 - The Beatdown" is not still uploaded on this site. However could you say me his trailer songs? I refer to the second film, not to the Never Back Down (2008)