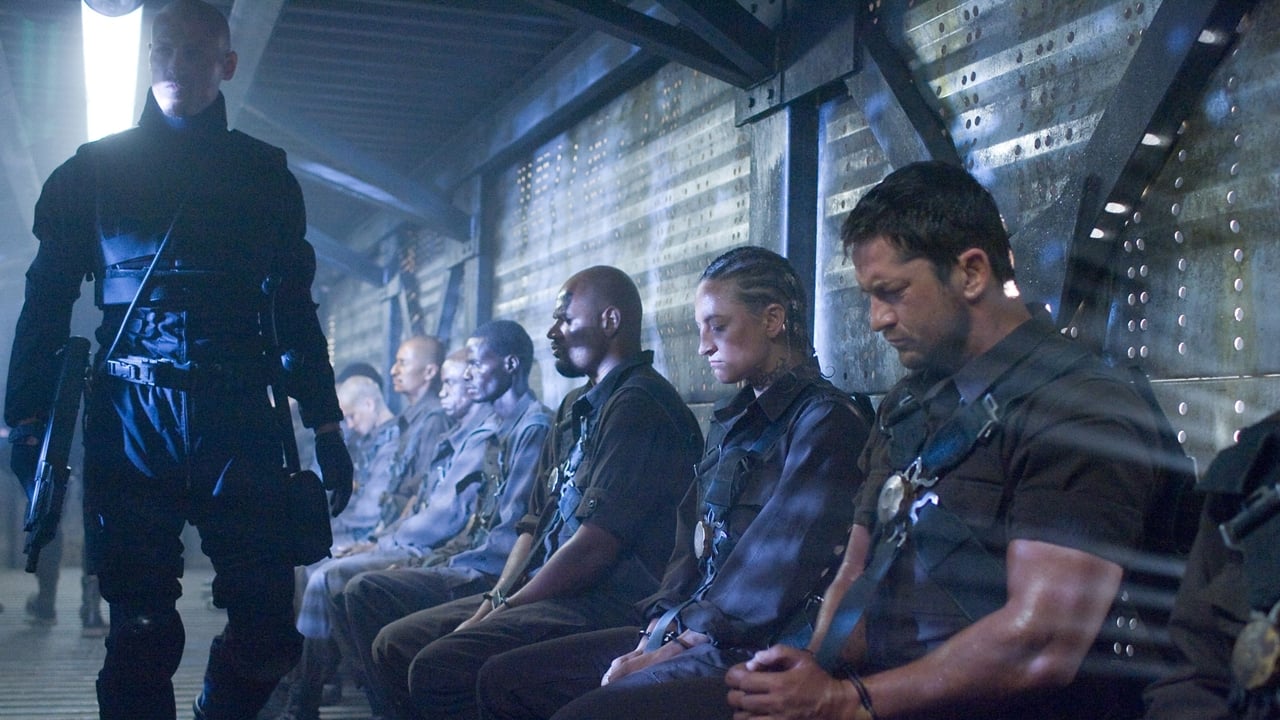 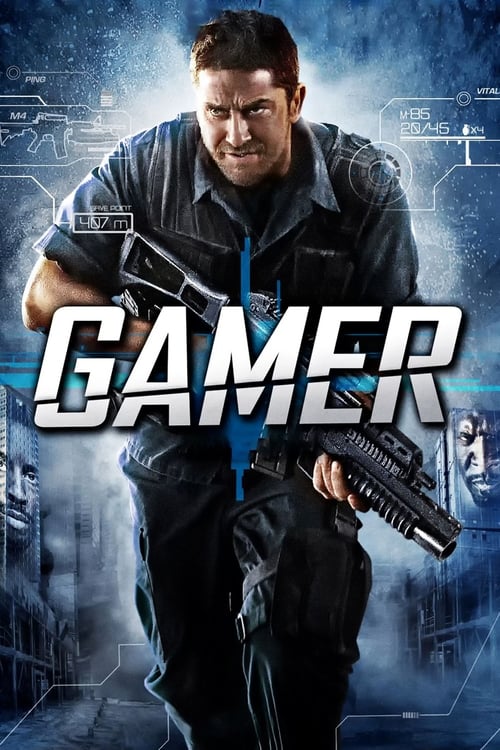 Gamer, released on 3 Sep 2009, consists of a playlist of 25 credited songs, from various artists including Marilyn Manson, The Bloodhound Gang, Sammy Davis and Jr.. The original score is composed by Robb Williamson.

Sweet Dreams (Are Made of This) • Marilyn Manson
The Bad Touch • The Bloodhound Gang
Medley: I\'ve Got You Under My Skin / Big Bad John / Night and Day • Sammy Davis, Jr.