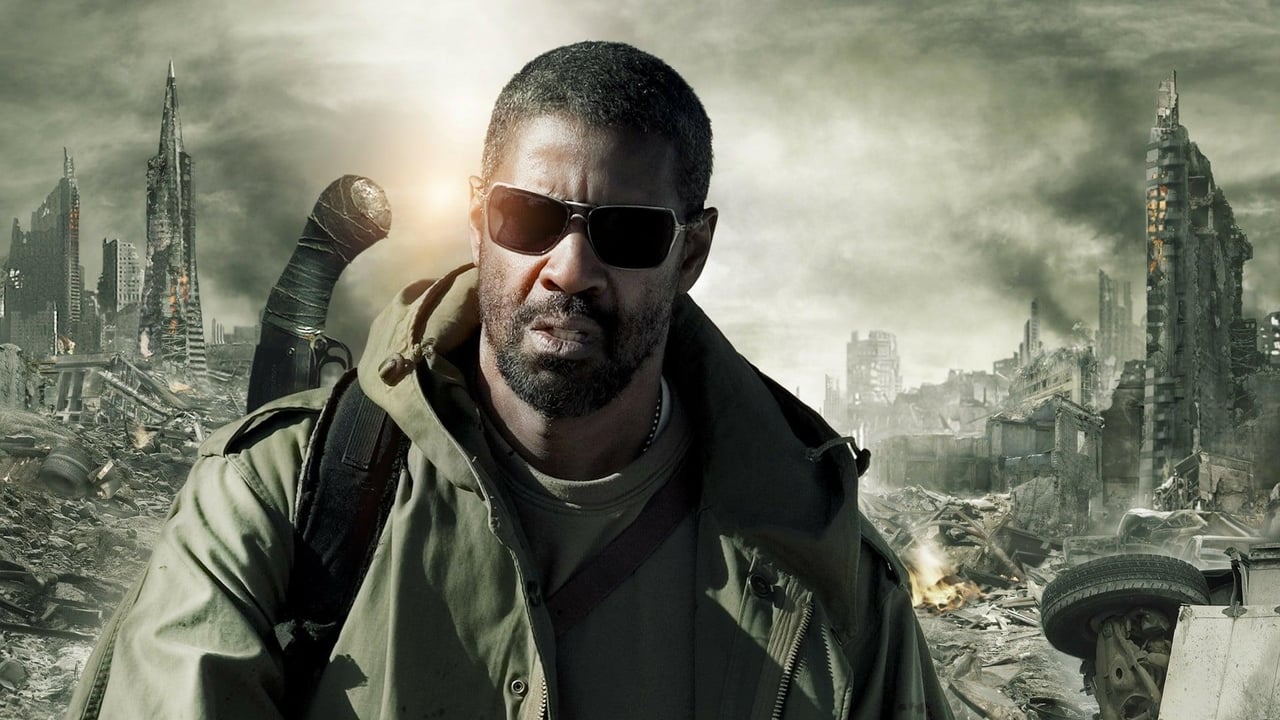 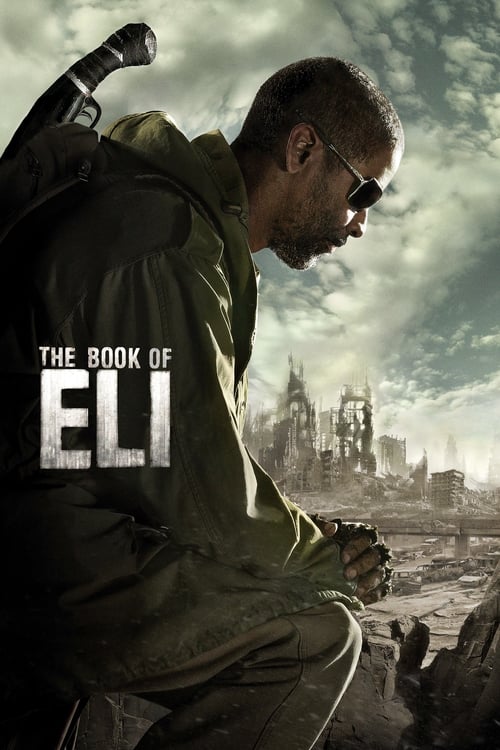 The Book of Eli, released on 11 Jan 2010, consists of a playlist of 47 credited songs, from various artists including Al Green, Anita Ward and Ennio Morricone. The original score is composed by Atticus Ross.

guest•2 years ago
can you produce the long version of the panoramic soundtrack for youtube.

guest•2 years ago
What is the name of the instrumental song on Eli’s final prayer?

guest•2 years ago
What is the title of the instrument on Eli’s Final Prayer?