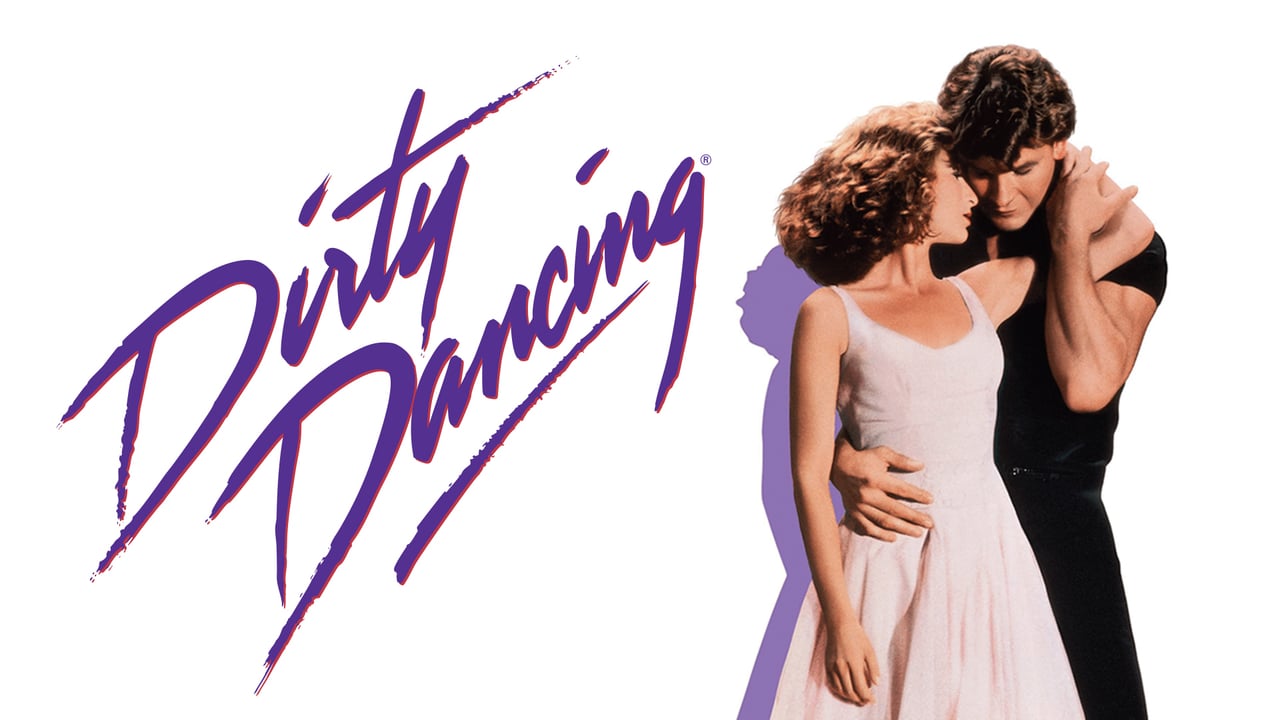 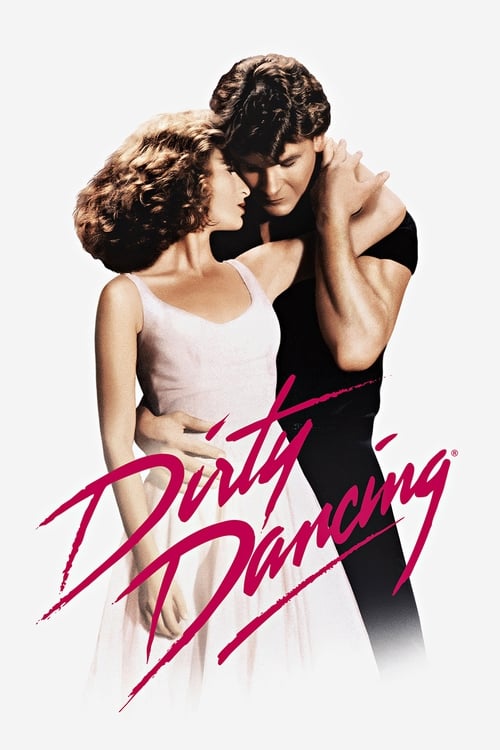 Dirty Dancing, released on 21 Aug 1987, consists of a playlist of 27 credited songs, from various artists including The Ronettes, Frankie Valli & The Four Seasons, Erich Bulling and John D'Andrea and Michael Lloyd. The original score is composed by John Morris.

Be My Baby • The Ronettes
Big Girls Don't Cry • Frankie Valli & The Four Seasons
Merengue • Erich Bulling, John D'Andrea and Michael Lloyd
Trot The Fox • Michael Lloyd
Johnny's Mambo • Erich Bulling, John D'Andrea and Michael Lloyd
Do You Love Me • The Contours
Love Man • Otis Redding
Stay • Maurice Williams & The Zodiacs
Wipe Out • The Surfaris
Hungry Eyes - From "Dirty Dancing" Soundtrack • Eric Carmen
Hey! Baby • Bruce Channel
The Time of My Life (Instrumental Version) • John Morris Orchestra, The
De Todo un Poco • Lou Perez
Some Kind of Wonderful • The Drifters
These Arms of Mine • Otis Redding
Cry to Me • Solomon Burke
Will You Love Me Tomorrow? • The Shirelles
Love Is Strange • Mickey and Sylvia
You Don't Own Me • The Blow Monkeys
In the Still of the Nite • The Five Satins
She's Like the Wind • Patrick Swayze
The Time of My Life • Bill Medley and Jennifer Warnes
Fox Trot • Michael Lloyd and John D'Andrea
Waltz • Michael Lloyd and John D'Andrea
Where Are You Tonight • Tom Johnston
Yes • Merry Clayton
Overload • Alfie Zappacosta

guest•2 years ago
what is the song at the end of the movie where Johnny comes back and dances down the aisle in the diningroom?

guest•3 years ago
What’s the name of the song Baby’s sister is practicing for for the talent show?

guest•3 years ago
What is the name of the song near the end of the movie in the talent show? Something about The Kellermans

guest•3 years ago
The song on the record player playingvwhen Baby comes into his room the night her father tells her she cannot see those people again. The song is playing and she tells him to leave it on.

megsdd•6 years ago
What song is Johnny dancing to with a lady in a white dress after baby finds penny crying in the kitchen?

guest•6 years ago
What song by the Black man

janet_tucker-hayes•6 years ago
IM LOOKING FOR THE SONG THAT THE WHOLE STAFF SANG AT THE END OF THE SEASON JUST BEFORE THE LAST SONG iVE HAD THE TIME OF MY LIFE.