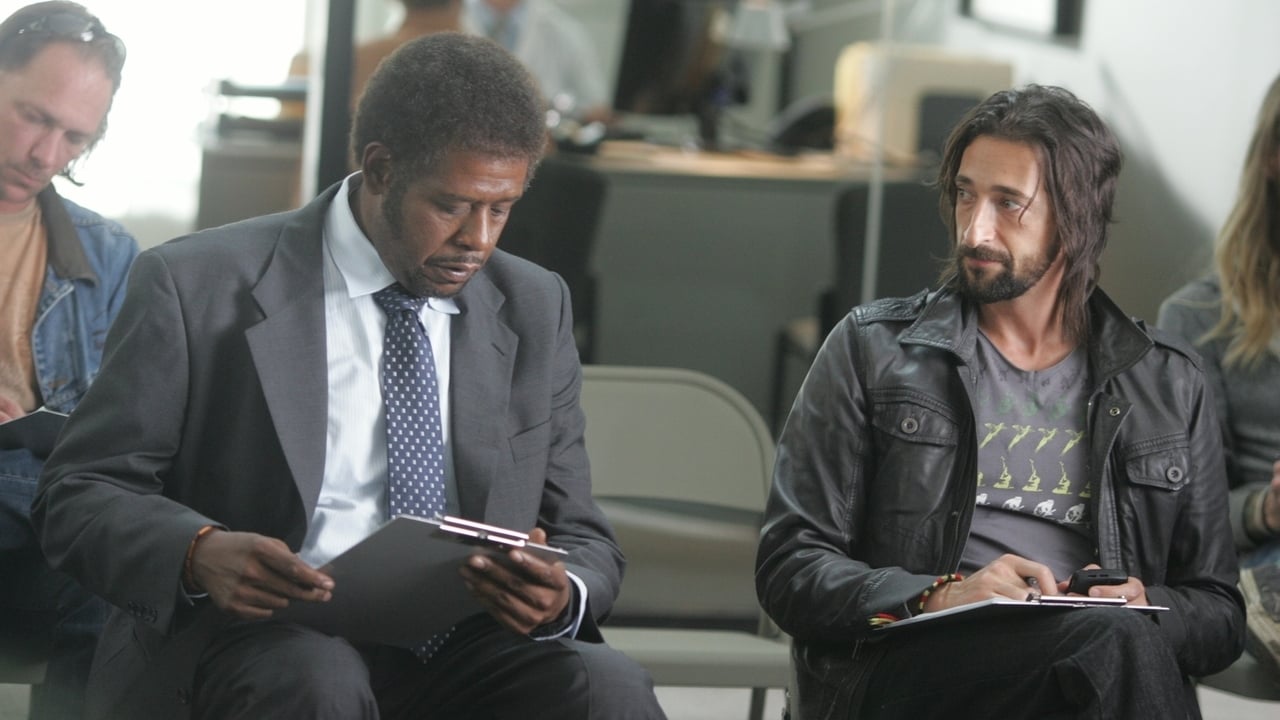 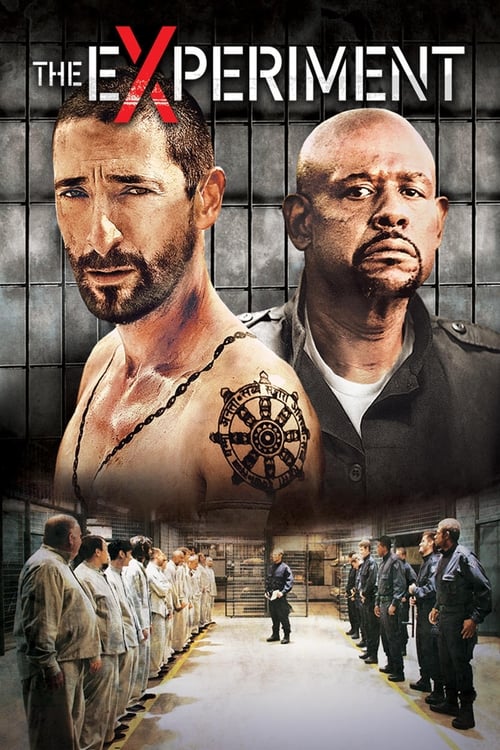 The Experiment, released on 15 Jul 2010, consists of a playlist of 4 credited songs, from various artists including The Music Collective, Steven Edward Moos and Supersuckers. The original score is composed by Graeme Revell.

gman125•10 years ago
The final song in the soundtrack? Or more specifically the final tune as the prisoners riot?

gman125•10 years ago
Where is the full soundtrack list?