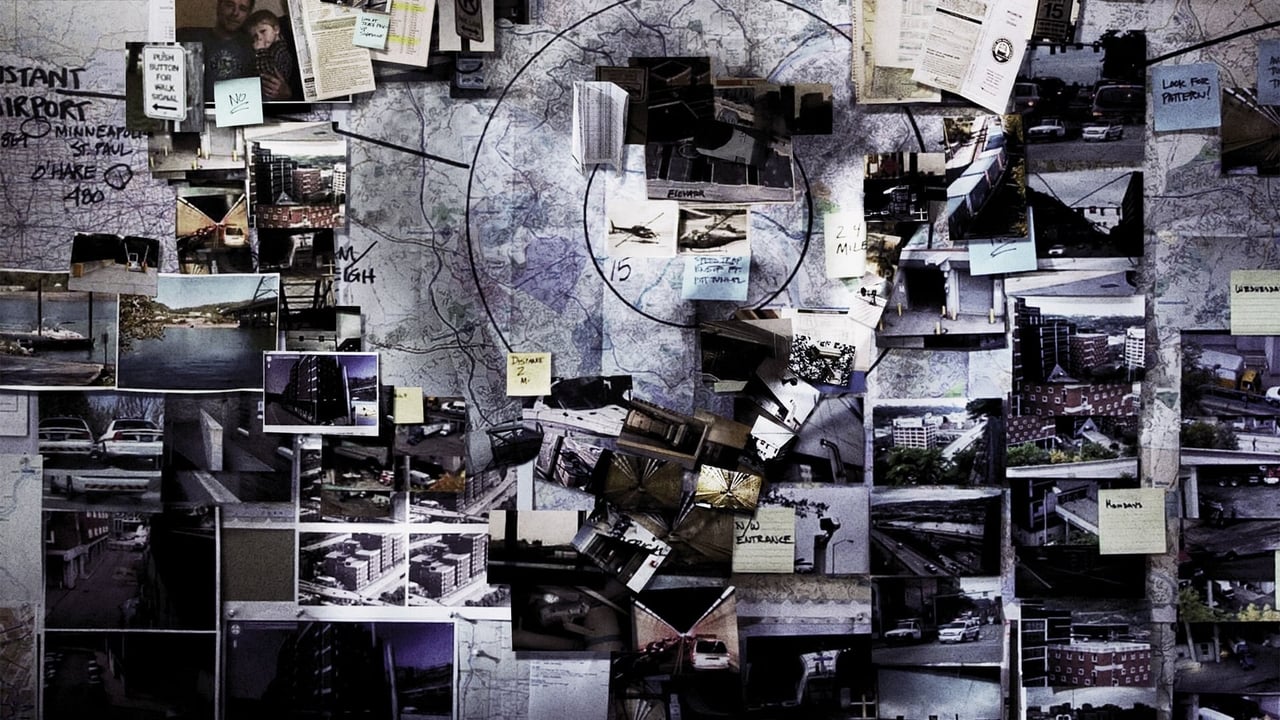 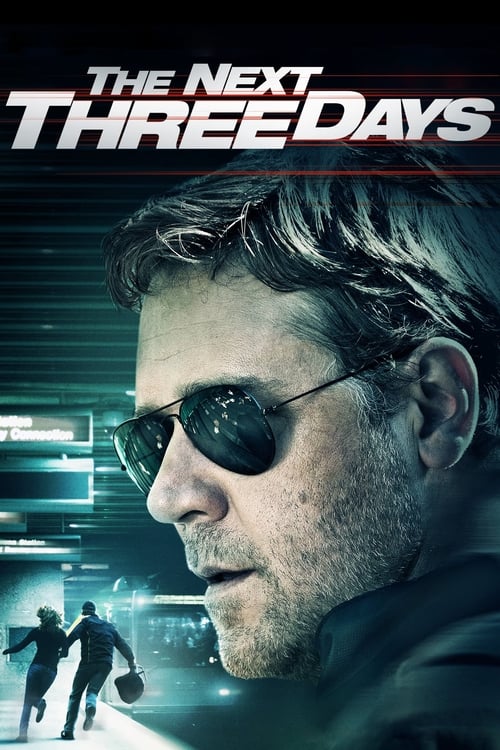 The Next Three Days (2010) Soundtrack

The Next Three Days, released on 18 Nov 2010, consists of a playlist of 38 credited songs, from various artists including Giorgio Rosciglione, Cinzia Gizzi and Gege Munari, The Like and Moby. The original score is composed by Danny Elfman.

Waltz Trio Session • Giorgio Rosciglione, Cinzia Gizzi and Gege Munari
In the End • The Like
Mistake • Moby
Be the One • Moby
The Truth • Danny Elfman
Don't Make a Sound • The Like
Walk Around the Lake • Lost in the Trees
This is Final • Hemys
Division • Moby
The Clue • P-Live
No Nadie • Andres Ayrado
Get It Cheap • DawOne and Skee
Sweet Dreams • Moby