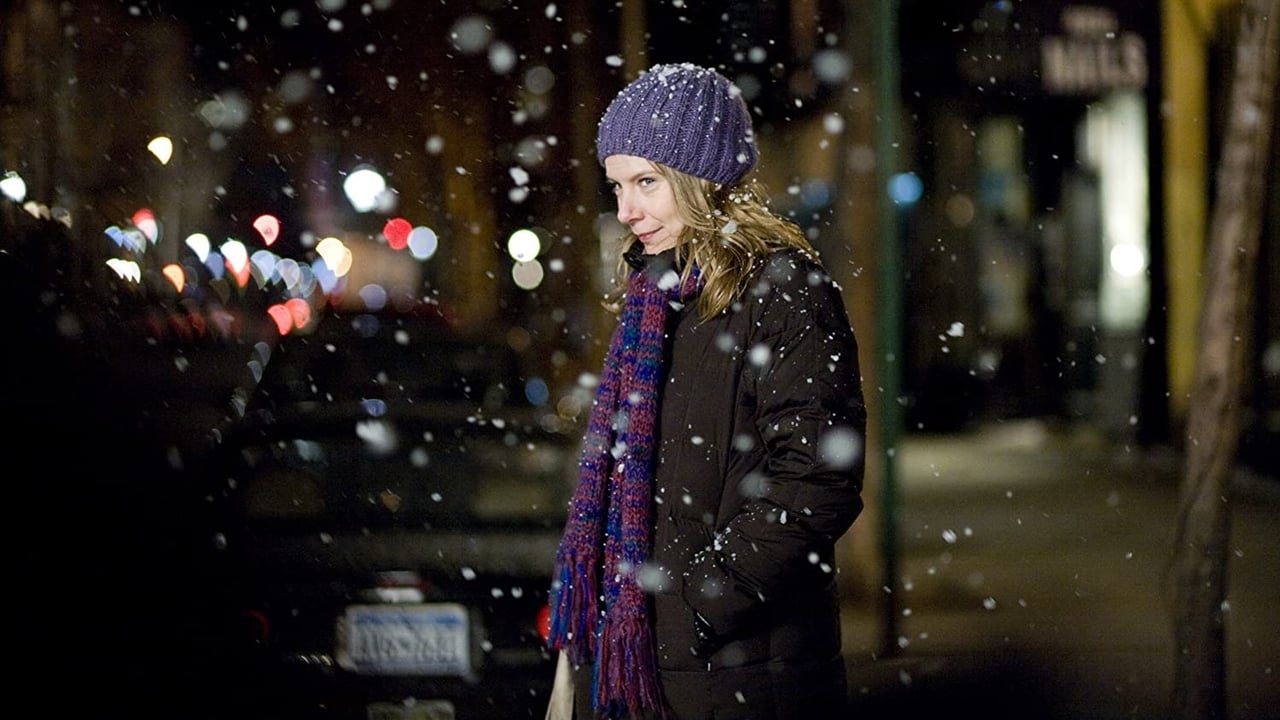 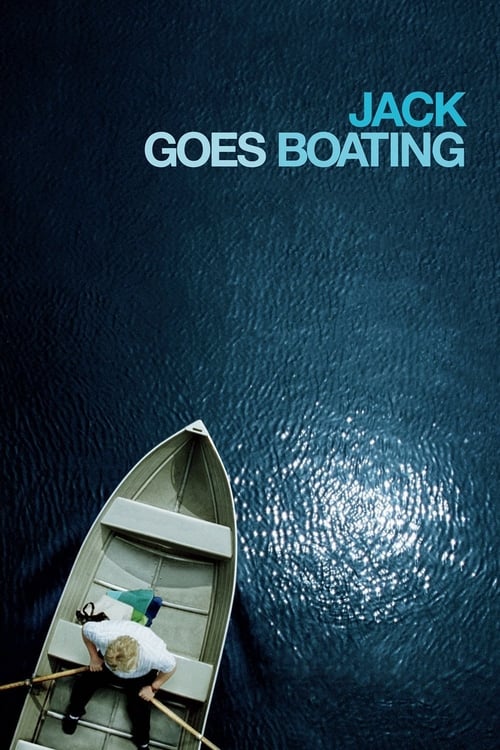 Jack Goes Boating, released on 23 Sep 2010, consists of a playlist of 20 credited songs, from various artists including The Melodians, Grizzly Bear and Evan Lurie. The original score is composed by Grizzly Bear.