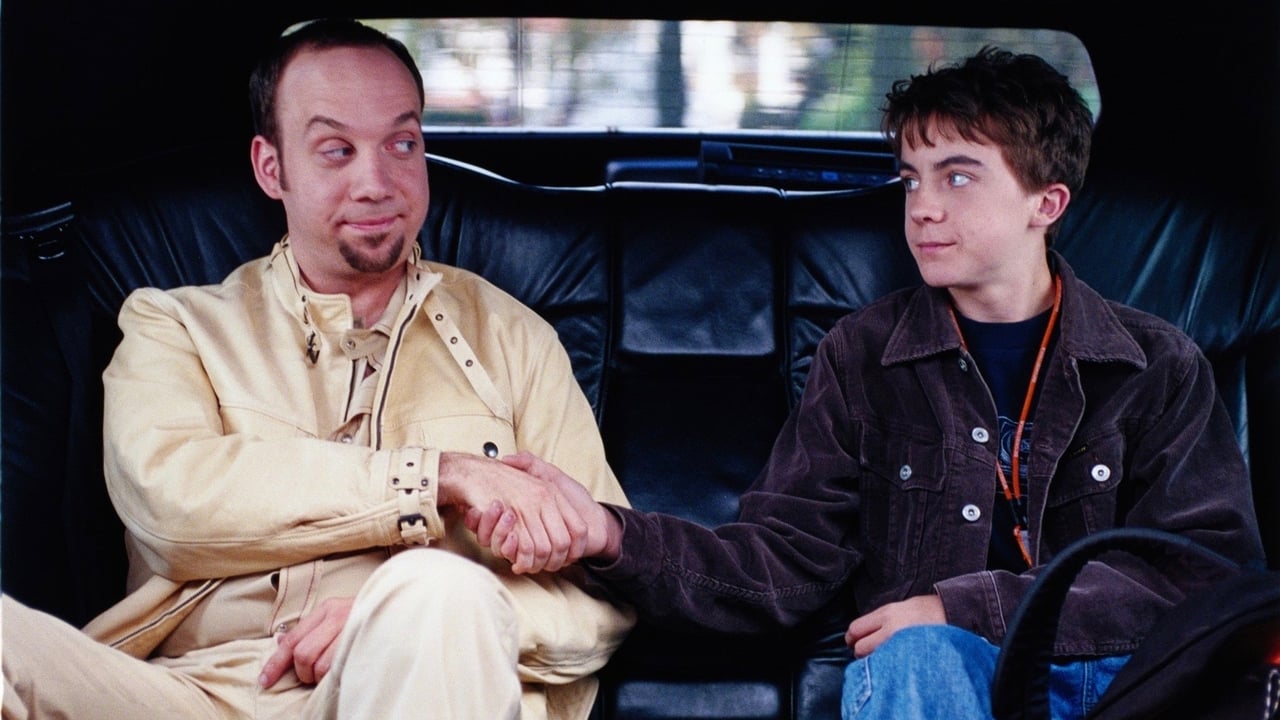 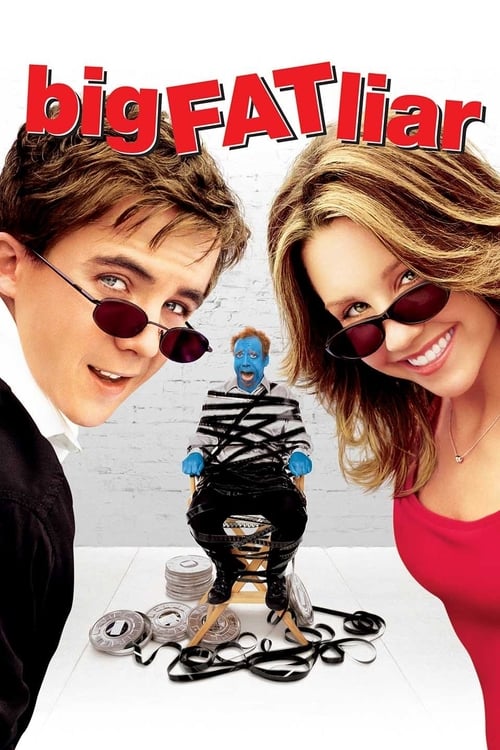 Big Fat Liar, released on 8 Feb 2002, consists of a playlist of 13 credited songs, from various artists including Smash Mouth, The Grand Skeem and Hairbrain. The original score is composed by Alexandre Desplat.

guest•3 years ago
What's the name of the rock song that briefly plays in The Masher's truck right before he runs over Marty Wolf's car?